With such massive success, many are surprised to learn of N0tail's humble beginnings.

Many consider esports to be a dream job, as professionals and amateurs alike earn more money in online tournaments than most people make in a year. The world was in shock when Kyle "Bugha" Giersdorf won the 2019 Fortnite World Cup, as he won one of the largest sums of money given to any single player. When the then-sixteen-year-old took home $3 million after besting his competitors in Fortnite, many began to see just how successful the esports market had become. Years ago, participation in tournaments would yield more modest sums of money, with more focus on fun and a competitive atmosphere. Now, esports has become just as professional a career as any other, as players are paid well for their partnerships and competitive performance.

With the rise of esports as a lucrative career and hobby for most, there have been countless players who have broken over $1 million earned in their esports careers alone. Even more have surpassed Bugha's earnings from the 2019 Fortnite World Cup. To many, the sheer amount of money these players have earned is unfathomable, but to esports competitors, it's just another day at work. As 2021 gets started, many are wondering if tournaments will continue to be as lucrative as they have been in the past. Many are speculating the return of in-person events, which could mean bigger prize pools and more competition.

OG
@OGesports
2020 has been a busy year for us. ðŸ¥µ
We had our ups and downs, played our hearts out and took part in as many events as we could.
We're now eager to face the new challenges to come.
#DreamOG 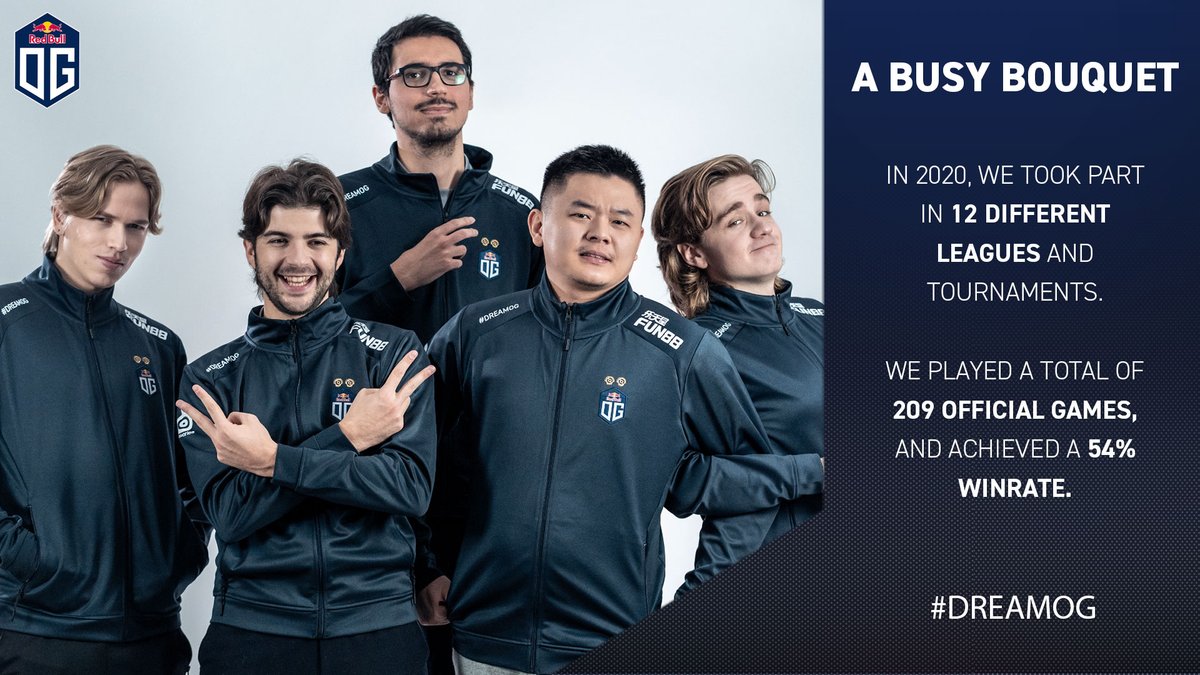 Until 2021 pans out, however, we will not know what tournaments lie in store for the esports community. Until then, we do have an idea of who the top esports player of all time is, at least in terms of earnings. This player has won nearly two times the $3 million Bugha won in the 2019 Fortnite World Cup. This world-renowned player is none other than Johan "N0tail" Sundstein. He is most famous for his performance in Dota 2 and leadership of the esports team OG. Born in Denmark, the 27-year-old esports professional is grandson to former Faroese prime minister Jógvan Sundstein.

N0tail has allegedly been playing games since he was two years old, but did not start taking notice of Dota and Heroes of Newerth until around 2008, when he was fifteen years old. At that time, he and his friends Jascha "NoVa" Markuse and Tal "Fly" Aizik started competing against one another, primarily sticking to Heroes of Newerth. For several years, N0tail and his friends honed their skills, even catching the attention of Fnatic manager Danijel "StreeT" Remus. Despite StreeT's busy schedule, he took the fledgeling players under his wing, which many call his secret side project.

With the mentorship of StreeT on their side, the players began to win numerous online tournaments, slowly making a name for themselves in the Heroes of Newerth and Dota communities. N0tail and his team began to score win after win, which eventually resulted in their 2011 Dreamhack Winter LAN victory. Afterwards, N0tail's team was able to climb to a first-place victory four times in a row, smashing expectations of both other players and the audience. This was also around the time that the team began actively representing Fnatic.EU, the European division of Fnatic. 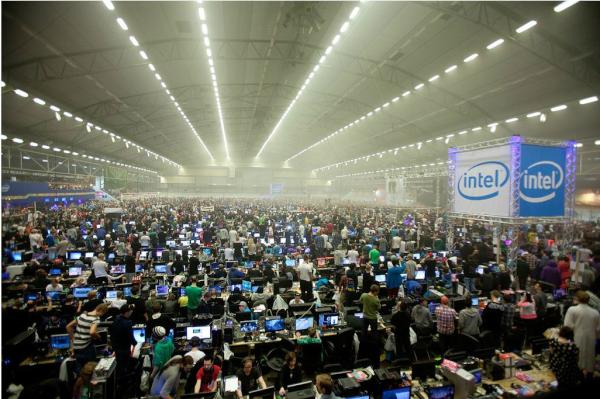 This victory solidified their winning streak, which continued well into 2013. N0tail and his team became so prolific that video game developer and distributor Valve invited them to both The International 2013 and 2014, a massive tournament hosted in Seattle, Washington. They placed in seventh and eighth place during The International 2013, placing in 13th and 14th place during the tournament's 2014 iteration.

pearl
@a_pale_rose
10. DOTA 2 (Valve, 2013)
This damn game, holy shit, I lost years to this. Many angry years. But for real, DOTA 2 is one of the best MOBAs on the market, and its esports scene is genuinely unlike any other. I'd argue The International is why esports is taken seriously nowadays.
0
0

With a less stellar than usual performance, many players and fans alike began to question both N0tail and Fnatic. Thus, N0tail left Fnatic with Fly in 2014, forming Team Secret with a slew of other top players. After about five tournaments of play, N0tail was kicked from Team Secret, replaced by Artour "Arteezy" Babaev. Once he was kicked, N0tail joined Cloud9, replacing Kurtis "Aui_2000" Lang in the process. This, unfortunately, did not turn out to be a permanent home for N0tail, as after Cloud9 placed 9th-12th place in The International 2015, Cloud9 released their entire team, leaving N0tail to search for yet another.

Tom Anderson
@awanderingbard
I'm remembering N0tail getting knocked out of TI on Cloud9 and being the burden, being washed up. Now, he's the captain and leader of this untouchable championship team and darling of the #dota2 world. That's an inspiration.
1
5

On August 28, 2015, N0tail and Fly announced they would be forming their own team, (monkey) Business. This team began to see massive success, with a strong roster of five players to fiercely dominate tournament after tournament. Once the gaming world began to take the fledgeling team seriously, (monkey) Business rebranded as OG.

OG's major testing ground was The International 2018, where they were slotted as the underdogs during the initial group tournaments. Despite this, the team was able to finish fourth, allowing them to compete in the next bracket. OG went on to defeat rival team PSG.LGD in a 3-2 grand final. This solidified the team's name in Dota 2 history forever, making their next win at The International 2019 even more incredible. N0tail brought his team to victory, making OG the first team ever to win two successful tournaments at The International.

Due to N0tail's smashing success in the tournament scene, he was able to accrue a massive amount of winnings. Alongside his unprecedented consecutive victories, n0tail also holds the title of highest esports earner. Throughout his nearly decade-long career, N0tail has earned $6,960,447, which has made him one of the most successful esports players to date. Most of these winnings were from The International 2018 and 2019, which had $25 million and $34 million prize pools, respectively.

Forevr
@forevr_gg
Forevr's roster is comprised of some of the biggest stars within esports. It's a stellar cast of renowned athletes and content creators that includes Dota 2 OG co-founder and team captain Johan â€˜N0tail' Sundstein, who recently became esports No.1 prize-winning player of all time.
0
1

N0tail's success has inspired many to start pursuing esports, as he rose up from humble beginnings. What started as a few sessions of casual fun with him and his friends, became an extraordinarily successful and lucrative career. While many often cite Bugha as one of esports' top earners due to his massive Fortnite World Cup victory in 2019, N0tail is truly the highest earner in all of esports. While Bugha's win is nothing short of successful, N0tail's massive winnings are a result of his career, leadership of OG, and his undeterred spirit over his years of climbing to the top.