Oceanic Rocket League is about to look a little different, as Julz and Torsos swap sides.

Two of the top three sides in Oceanic Rocket League have completed one of the shock trades of the year, with Daniel "Torsos" Parsons departing from Cringe Society and Tom "Julz" Jullienne heading in the other direction.

Julz spent over a year at Ground Zero Gaming, after signing in June 2019, where he helped the side reach the World Championships in Season 7, and most recently became runners up in the RLCS X Fall Major. Ground Zero brandished him a "legend" of the organisation before stating that the Season 9 Oceanic Finals MVP and Champion "is an inspiration beyond comparison, his will and commitment to the Ground Zero family will be something we are forever grateful for" on Twitter.

Ground Zero
@GroundZeroOCE
Ground Zero today bids farewell to a Legend.
Tom "Julz" Jullienne is a inspiration beyond comparison, his will and commitment to the Ground Zero family will be something we are forever grateful for.
Best of luck Tom with your future endeavors ðŸ’š
7
108

Torsos, on the other hand, joins with a wealth of experience, competing in every RLCS World Championships since Season 3, and was part of the famous Chiefs Esports roster that put Oceania on the map by reaching the semifinals in Season 6. Their run, which was eventually halted by Cloud9, was the highest placement any team from OCE has ever achieved on the international stage. After appearances at Alpha Sydney, Chiefs Esports, renegades, and Cringe Society, he now joins former teammate Jonathan "Express" Slade alongside up-and-coming Luke "Amphis" Riddell.

Ground Zero
@GroundZeroOCE
Today we officially welcome Torsos, to the Ground Zero Family!
Torsos is an incredible talent with years of experience playing at the top of the scene in Rocket League for Oceania.
You'll see his first official debut tonight in the #RLOMastersðŸš€
#GZPZ | #WESTISBEST 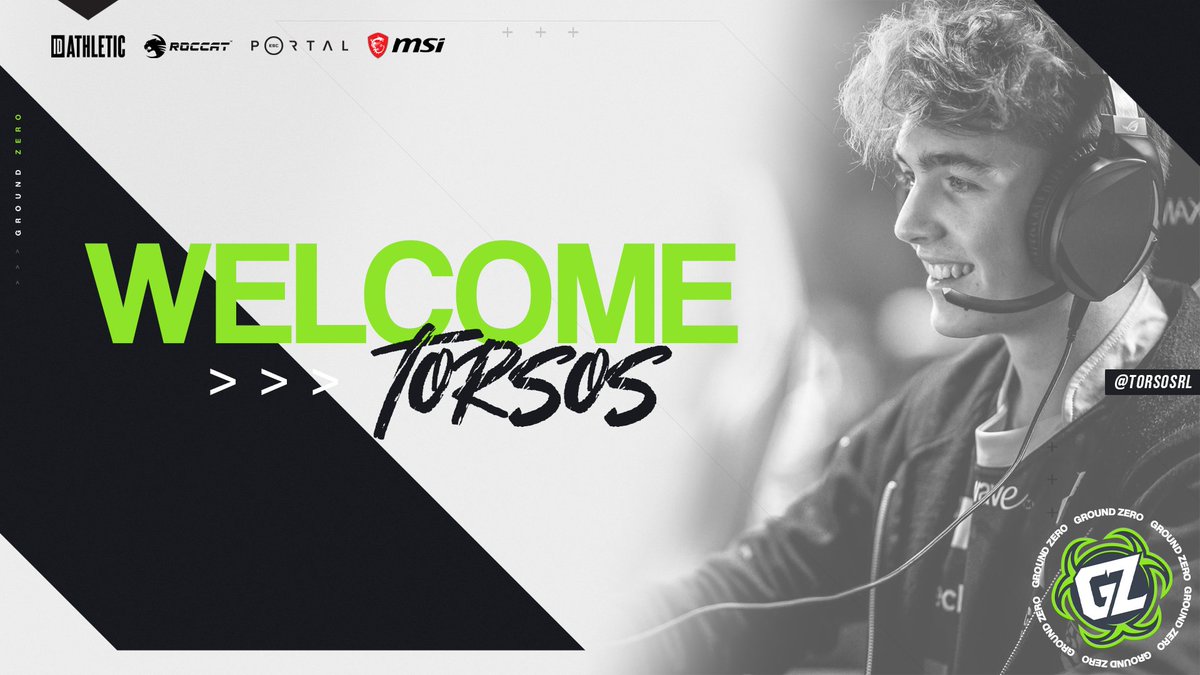 The two sides will likely meet each other tonight in the RLO Masters - October: Week 3, with the sides on the same side of the bracket in the playoffs. barring any surprise results from either Canberra Havoc or the recently reformed Greatest Gaming Gamers, Torsos and Julz will face their former teammates in the semifinals.

As for the RLCS X standings, Mindfreak currently sit top of the pack after their run at the Fall Split Major, however, just one point separtes them and Cringe Society who are in second. Ground Zero Gaming and Renegades sit tied third, just 50 points behind Cringe.

With just the top two teams heading to the World Championships, the region just got a lot more interesting as we head into the second split.