With the latest update on God of War: Ragnarok, fans are increasingly disappointed that the game might not release in 2021.

Winter is coming. Well, hopefully, if God of War: Ragnarok releases this year. While 2020 put the pieces in play for the next generation of video games, it's 2021 that's set to roll out some of the biggest titles. Last year gave us Call of Duty: Black Ops Cold War, Assassin's Creed Valhalla, and (for better or worse) Cyberpunk 2077. In 2021, it's over to Horizon Forbidden West, Resident Evil Village, Halo Infinite, and all the rest. There's a big question mark over whether Kratos will lift the Leviathan Axe before the year's out, and unfortunately, it's not looking good.

God of War has been a Sony staple since 2005, however, it was 2018's reboot (also titled God of War) that brought it to a whole new generation. As well as becoming the best-selling title in the series, it was also one of the best-selling PlayStation 4 games of all time. With this in mind, it was no surprise things quickly moved forward with a sequel. God of War: Ragnarok is expected to pick up that big cliffhanger and put Kratos axe-to-hammer with a certain Norse God of Thunder. With more hype than the 2018 game, we're all mashing our buttons in anticipation of a potential God of War: Ragnarok release date.

Why are God of War fans disappointed?

Cory Balrog ðŸ––
@corybarlog
never heard of it.
seriously, did not even know this was happening until I saw the tweet but I am looking forward to seeing what that scrappy upstart Sony has to show.
fingers crossed for a playable Half Life 3 demo!
ðŸ¤žðŸ™ƒ
602
9746

With Sony just announcing the first State of Play presentation in months, it's expected that the gaming giant will lay the groundwork for its future with the PlayStation 5 and beyond. Big titles like Ratchet & Clank: Rift Apart, Horzion Forbidden West, and Returnal are expected to share the stage, while there are fanciful hopes we could finally get a glimpse of what Rockstar Games has been working on with Grand Theft Auto 6. While God of War: Ragnarok might seem primed for an update at the State of Play, don't hold your breath.

Cory Barlog has long ties to God of War and has been with the series from the very start. Although Barlog has been promoted to Game Director to oversee the likes of the 2018 game and Ragnarok, he's downplayed the idea of a release update at the State of Play. Posting on Twitter, the Director claimed he hadn't heard of the presentation, and made a joke about a Half-Life 3 reveal. There's a chance Barlog is trolling hopeful God of War gamers, but we're not convinced there will be an update.

Barlog definitely put the cat among the pigeons with hopes we could finally get a God of War: Ragnarok release date. One unconvinced player wrote, "Dude that sh*t ain't coming for another year or two at least. Don't put yourself through this lol", while another added, "Ah, stop it Cory ... it's already starting to get boring buddy. if you have nothing to show for God of War, you don't need to post anything". A third concluded, "Okay, in other words, GoW5 isn’t included in tomorrow’s SoP. Wasn’t expecting as it was safe to assume that it’s a 2022 game when it was announced tbh".

Should God of War fans be disappointed? 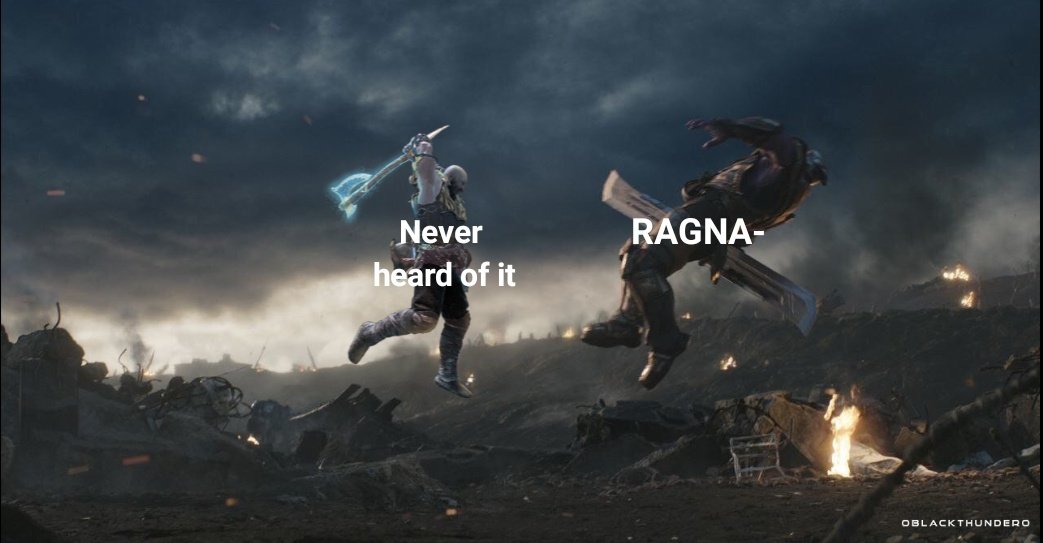 All-Nighter Gaming
@AllNighterPod
@corybarlog Cory Barlog: Remember when I said I didn't know there was GoW:R Gameplay at the latest State of Play?
Us: that's right Cory you did!!
Cory:
0
1

It seems that everyone has fallen firmly into the trolling or disappointment camp. God of War players are likely to be disappointed either way. Even if Barlog is there for an announcement at the State of Play, there are increasing worries Ragnarok won't be a 2021 game. There are whispers Ragnarok will be pushed to 2022, which has been potentially backed up by Sony Boss Jim Ryan. The Sony bigwig recently confirmed Forbidden West was on the release schedule for 2021, but made no mention of Ragnarok.

Considering Ragnarok is right up there with Halo Infinite as one of this year's most-anticipated games, it'll be a blow if it doesn't make it out. Then again, maybe it's so hyped because fans aren't convinced it will be released in 2021? Alongside questions over release dates, everyone wants to know whether Ragnarok will be another PlayStation exclusive, or Barlog will finally share with Microsoft to let Xbox players in on the action. All in all, we're still left "axing" the question about when we'll get to play God of War: Ragnarok.