You'd better start polishing those samurai swords because the latest whispers suggest Sucker Punch Productions could be starting work on Ghost of Tsushima 2. Yep, we're just as shocked as you are. The first Ghost of Tsushima only came to PlayStation4 in July 2020, but has premiered to critical acclaim at this late point in the console's life cycle.

It's safe to say Ghost of Tsushima had a lengthy production process, meaning some gamers questioned whether it would even debut on the PS4 or be rolled over to the next generation with the PS5. Thankfully, the Sucker Punch team pulled their fingers out and dropped Ghost of Tsushima on this gen where it joined The Last of Us Part ii as a late-stage superstar. With this in mind, is it really any surprise the studio could already be sketching out a sequel?

Sucker Punch only just dropped a huge Ghost of Tsushima update, but according to the job listing, this isn't the end of the road for this lone samurai. The team is apparently looking for someone with the "desire to write stories set in feudal Japan", who also has "knowledge of feudal Japan history". If that isn't something Tsushima-related, nothing is.

The studio was recently busy with the release of Ghost of Tsushima: Legends, which brought multiplayer to the title. Both the main game and expansion were unrivalled hits for Sony, meaning the PlayStation-exclusive has the potential to expand even further. Either way, there's no escaping Ghost of Tsushima's legacy as it earned the honour of having the PS4's fastest-selling first-party original IP debut.

Is a Ghost of Tsushima sequel on the way?

It's important to note we should probably read between the lines here. There has been no confirmation of any sort of sequel, or even continuation in terms of DLC. The listing suggests there's at least some new content on the horizon. We just don't know what. Still - considering how long it took to get Ghost of Tsushima off the ground - Sucker Punch would probably be in the hiring phase if it's working on a sequel.

Elsewhere, Ghost of Tsushima's popularity could see the world spin-off into a smaller title along the lines of what Sony and Insomniac Games have done with Marvel's Spider-Man: Miles Morales. As we wait for the inevitable sequel, the PS5-exclusive will bring back the fan-favourite Miles Morales and give him his own outing that's described as being much more than a DLC. 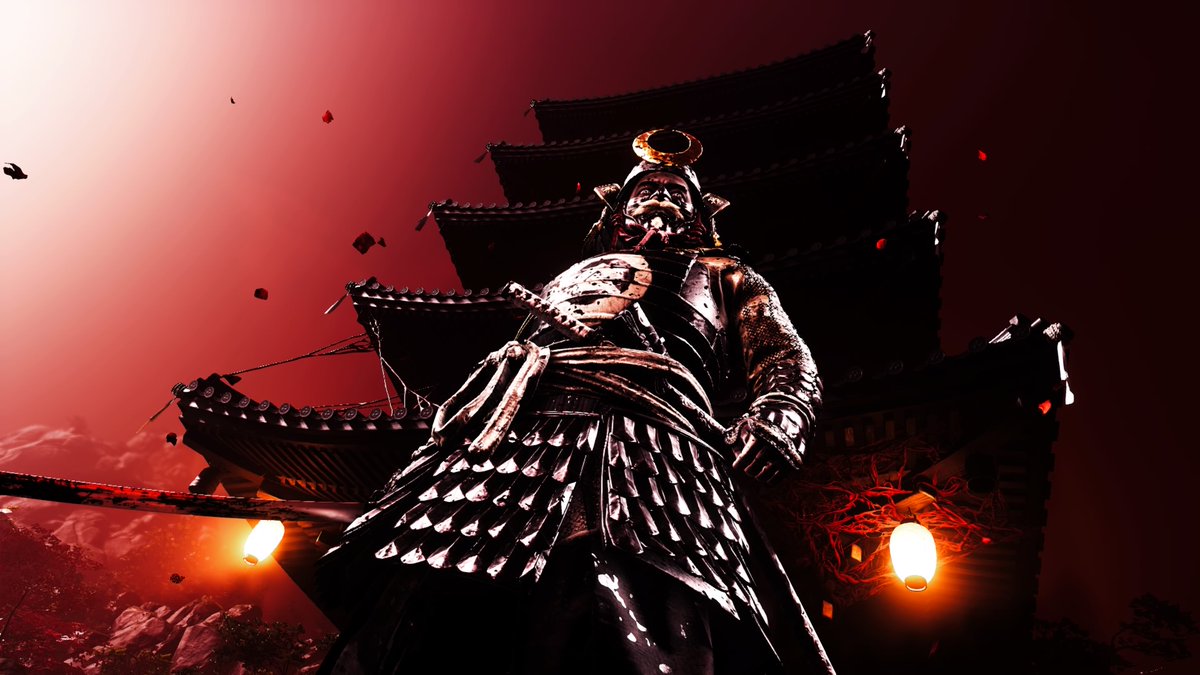 Depite Ghost of Tsushima taking some six years to finally hit consoles, most universally agree it was worth the wait. Sucker Punch was known for the likes of Sly Cooper and Infamous, but now, it'll surely be remembered for Ghost of Tsushima. The tale of the lonely samurai enacting revenge has unsurprisingly sparked interest in other popular IPs visiting the same period of history, with some asking whether Assassin's Creed could go there after Valhalla.

For the time being, you'll have to go back to playing the main game and Ghost of Tsushima: Legends as we keep our ears close to the ground in hopes of even a sniff that a sequel could come slashing into our lives. Well, maybe one day?