2019 has been an eventful year for G2 Esports in Counter-Strike: Global Offensive.

While Audric "JaCkz" Jug and Lucas "Lucky" Chastang were signed in November 2018, roster locks saw Kévin "Ex6TenZ" Droolans and Edouard "SmithZz" Dubourdeaux play ESL Pro League Season 8 Finals in Odense at the end of the year, leaving only two smaller events as the first glimpses at the new talent.

It was revealed by neL that members of G2 had doubted the legitimacy of French prodigy Mathieu "ZywOo" Herbaut and had not tried to recruit him as a result.

Because there was no offer as G2 never wanted him (mostly because they believed he was cheating). It's funny because shox, kenny and most top players in the french scene were called cheaters when they started. https://t.co/aAF3CsuLF4

2019 saw the revamped G2 lineup miss out on an IEM Sydney spot after a best-of-five loss to BIG in February, with British AWPer Owen "smooya" Butterfield stepping down just a few days previously.

The first Major of the year was IEM Katowice 2019 and both G2 and their French rivals on Team Vitality were both looking to make their mark. A narrow 3-2 saw G2 make it into the New Legends Stage but they were eliminated 1-3 with the final blow struck by eventual finalists ENCE.

G2 saw the second new arrival of 2019 in March as Alexandre "bodyy" Pianaro was replaced by François "AmaNEk" Delaunay ahead of a summer that saw three notable LAN events in French-speaking Europe.

The first was Charleroi Esports and AmaNEk’s debut for G2. A semifinal showdown saw G2 finally face Vitality in 2019 and a close fight on Nuke and overtime on Overpass met expectations before Vitality were triumphant on Cache. While the tournament had a French champion, it was unfortunately not G2 that lifted the trophy.

DreamHack Open Tours was a similar affair, with G2 finishing 3-4th. After recovering from an OT loss to FrenchFrogs in the group stage, it was Valiance that faced mousesports in the Grand Final.

An impressive 3-0 group stage against Fnatic, Natus Vincere and Windigo during the third week of the European ESL Pro League Season 9 saw G2 Esports as the third team to qualify for the Montpellier finals.

During the Finals, G2 were knocked into the Lower Bracket by NRG Esports but were able to defeat Cloud9 and Heroic to claim a spot in the playoffs.

FaZe Clan led by Filip "NEO" Kubski in the quarterfinals were no match for G2 and the French players were able to get revenge on NRG in the semifinal with a 2-1 win.

Hot off of their victory at DreamHack Masters Dallas, the giants of North America in the form of Team Liquid were the team standing in the way of $250,000 and the ESL Pro League Season 9 title. It had been four seasons since the old iteration of G2 had defeated North back in 2017 in front of an American crowd.

G2 lost their initial map pick of DustII and Liquid’s own choice Overpass but were able to fight back to claim Nuke. Despite Liquid then taking the best-of-five with a win in overtime on Inferno, G2 had shown promise and were one of the better challengers to TL during their dominant summer run.

G2 won the Good Game League in July after failing to qualify for ESL One Cologne thanks to Liquid initially declining the invite and then participating in a subsequent qualifier the month previously.

While missing Cologne was disappointing, G2 were able to instead qualify for ESL One New York over CR4ZY via the European qualifier.

While Astralis were the StarLadder Berlin Major 2019 champions, their journey to the playoffs was made easier by G2. The failure to defuse the bomb instantly became a strong contender for one of the worst professional misplays in GO. In the end, G2 finished 9-11th and failed to claim a Legends spot at the event.

After such a miscommunication, it was perhaps surprising that G2 made the call to recruit Serbian duo Nemanja "nexa" Isaković and Nemanja "huNter-" Kovač from CR4ZY and switch to an English-speaking Franco-Serbian lineup. While the CEO claimed there was an attempt to poach them, the players did eventually make the move at the end of September.

Antonio Meic
@antoniomeic
It's hard to build esports with healthy eco-system when you are constantly muscled out by veterans of the industry.
Not the first time orgs are approaching our players behind our backs but it's hard when the one you look up to does it!
C'mon @CarlosR , I expected more from you 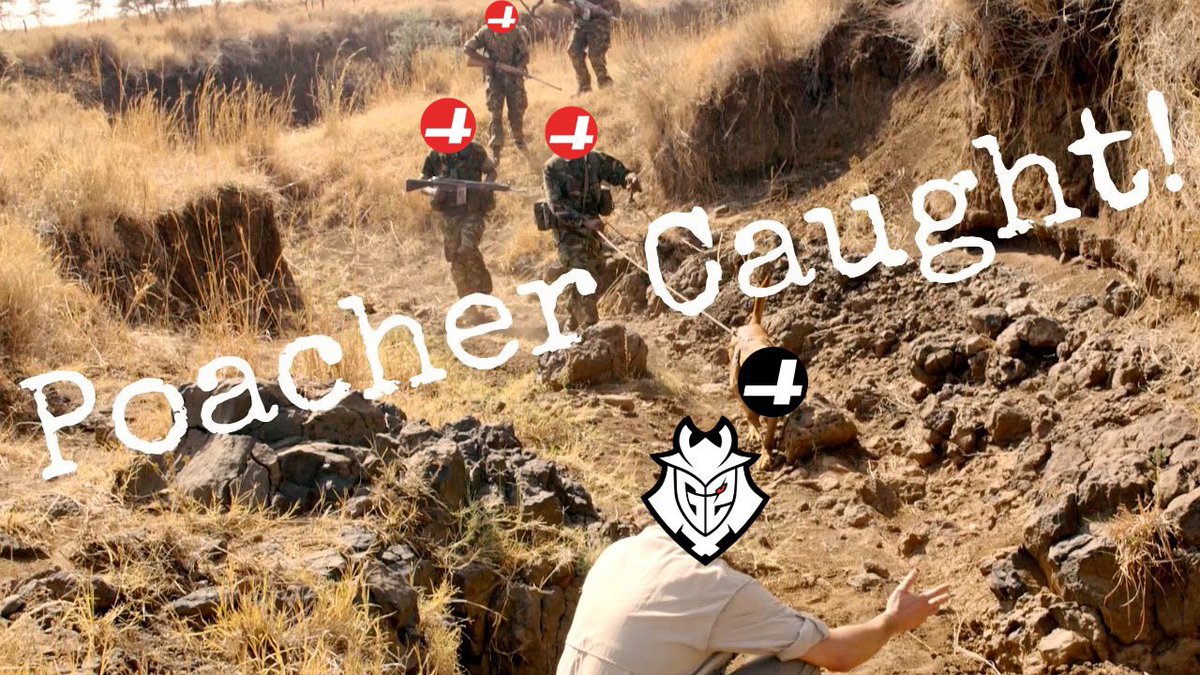 In the interim between the end of the Berlin Major and the CR4ZY arrivals, Fabien "kioShiMa" Fiey stood in for G2 as they failed to qualify for IEM Beijing but were redeemed by a semifinal finish at ESL One New York.

The end of 2019 was fairly average, but the year ended on a high following a cs_summit 5 final and a $150,000 win at the Champions Cup Finals in Malta.

As 2020 begins, the top 10 beckons for the lineup that sits in 11th going into the new year. After a positive end to 2019, G2 will be looking to maintain that momentum going forward. However, continued mediocre results with only infrequent peaks will see further changes that would likely leave Vitality standing as the only French lineup in a year’s time.

Whether the future lies in France or more international waters, G2 will be an exciting team to watch in 2020.