New dialogue and skins found in the latest update tease who could be the villain of Chapter 2 Season 5, with the potential return of a big bad.

Every story needs a good villain, and when it comes to video games, it's no exception. Frau Engel, Bowser, Ganon, Dr Neo Cortex, and Albert Wesker have all made a name for themselves as big bads, but just who is the de facto villain of Fortnite? Unlike the Marvel-themed Chapter 2 Season 4, the ongoing Season 5 doesn't seem to have a clear villain. We've seen baddies like the Terminator (depending on which era he's from) and Predator land this season, while the IO guards have a villainous presence, but still, we're no closer to finding out who's pulling the strings - or are we?

Since the game's Battle Royale mode first kicked off its trippy adventure, there have been questions about what Fortnite is building toward and who can be classed as the game's ultimate villain. Many think it's the shadowy organisation known as The Seven that was introduced in Season 3 all the way back in 2018. Since then, we've seen a number of Marvel villains step up to the plate, with both Thanos and Galactus putting their sights on the map. Now, could one of them could be returning?

Who is the main villain of Season 5?

HYPEX
@HYPEX
Bunker Jonesy might start the conversation with "Here it comes. Don't say I didn't warn you." and if you go to him as Cattus he says this "I thought you'd be bigger.", He also has this placeholder/unreleased text "Hey don't look at me, I don't know how he got here either."
150
4887

Jumping off the Battle Bus and straight into the action, trusted leaker HYPEX has found some interesting lines of dialogue from the NPCs. They've just been added in with the latest update and definitely tease a villainous presence coming to the map. According to HYPEX, Bunker Jonesy, Ragnarok, and Mancake all have cryptic lines if you catch them in the right mood. Approaching Bunker Jonesy as Cattus can lead him to say, "I thought you'd be bigger", while there's also placeholder text of, "Hey don't look at me, I don't know how he got here either." Ragnarok now spouts, "Strange... you look just like HIM". Finally, Mancake says, "Was that thing always so.... unstable?"

The crux of Chapter 2 Season 5 has been Agent Jonesy's mission to stop the various characters from escaping their loops and basically tearing reality apart with a paradox of multiverses. It's all seemingly tied to the Zero Point, which was ripped open during Galactus' failed attempt to devour the map in Chapter 2 Season 4. We're in the dark with what it means, however, other snoops have guessed we could see a major villain from the game's past "snap" back into action. Are you ready for it? Is Thanos coming back?

Fortnite dataminer Mang0e has spotted there seems to be an XL male skin hiding in the code of the 15.40 update. It's a reach, but in the entirety of the game's history, the only male skin to ever be XL was the Mad Titan. We haven't seen Thanos since 2019's Endgame LTM, and considering the hype surrounding Avengers: Endgame died down ages ago, it would seem a little strange to bring him back. Then again, Mancake's weird line of text could refer to the Infinity Gauntlet.

When will we see the Season 5 villain?

Mang0e | Fortnite Dataminer
@Mang0e_
An animation for an Extra Large Male skin was added in 15.40.
Oddly enough though, the only XL male skin that currently exists is Thanos. 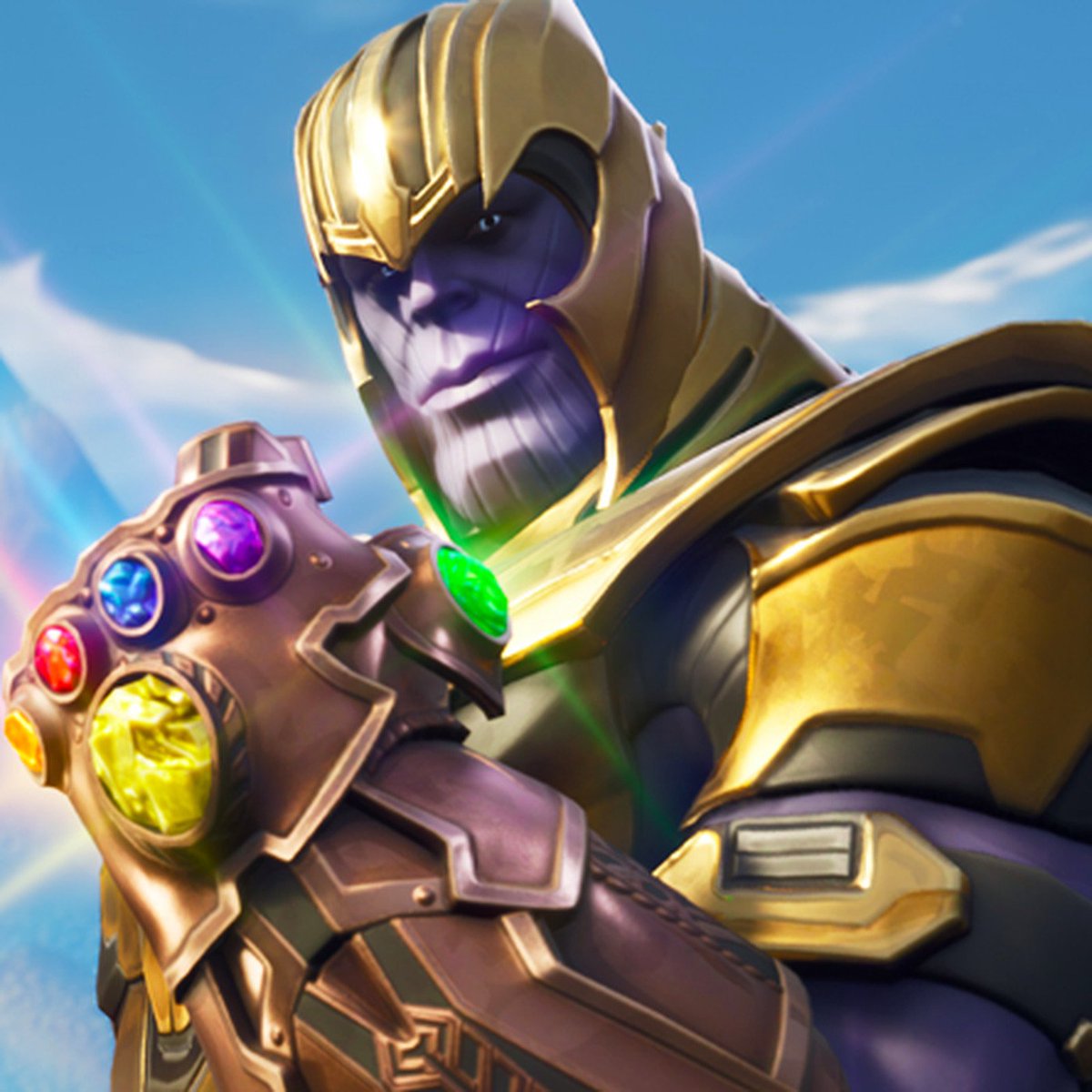 While it might seem like Season 5 has gone on forever (remember, we even covered Christmas), things are definitely winding down. Still, there are sure to be a few more surprises up Epic's sleeve before we roll over into the inevitable Season 6. Things are due to round off on March 15, meaning there's less than a month left before the map will presumably be overhauled again and we'll dive into another story-driven season.

Remembering that the Galactus event broke Fortnite's concurrent player record when it turned everything into an on-rails shooter with the Battle Bus, it's doubtful we'll be able to top Season 4. Then again, Season 5 has kept dishing up the twists, and if Agent Jonesy's plan starts to unravel, there could be major ramifications for the game as a whole. If this is the case, it would make the Season 5 finale a must-play experience. We're not expecting something quite as devastating as Season X's "The End", but you never know.

Of course, Thanos seems like an odd choice. Creative Director Donald Mustard teased we'd have more Marvel events on the way, but the timing feels a little off for Thanos. Other popular suggestions include Chaos Agent or even the long-awaited return of Midas. Yes, he might technically be dead, but with multiple realities and the potential of Midas Rex, who knows what the devs are cooking up in the kitchen? Either way, it looks like we're building toward something big - both metaphorically and physically!