Fortnite fans are a little 'sus' of The Spy Within LTM, which looks like it has copied InnerSloth's Among Us.

There's something sinister going on on the Fortnite map, and we don't just mean the fact Chapter 2 Season 5 has introduced a giant man made from pancakes. As the current season of Epic Games' battle royale favourite is being praised for its overhaul of how everything works, it looks like developers might've been stealing a few ideas from another fan-favorite title. There are few raised eyebrows as the new Fortnite LTM is more than a little similar to InnerSloth's Among Us.

While the ongoing coronavirus pandemic has decimated the gaming world in 2020, one of the biggest surprises was the rebirth of Among Us. Despite the social deduction game being out since 2018 (and not having had a new map since November last year), it soared in popularity thanks to an unexpected boom on Twitch. Before long, the likes of Felix "xQc" Lengyel, Imane "Pokimane" Anys, and even the political prowess of Alexandria Ocasio-Cortez were blasting off into space for a Crewmate slaughter-fest.

Fortnite promised Season 5 would change the game forever, and has already proved this with the introduction of the new Crew subscription service, bounties, and now, "The Spy Within" LTM. There's a lot that feels different, but when it comes to "The Spy Within", it didn't take long for players to spot the similarities.

Fortnite Among Us LTM: What's everyone saying? 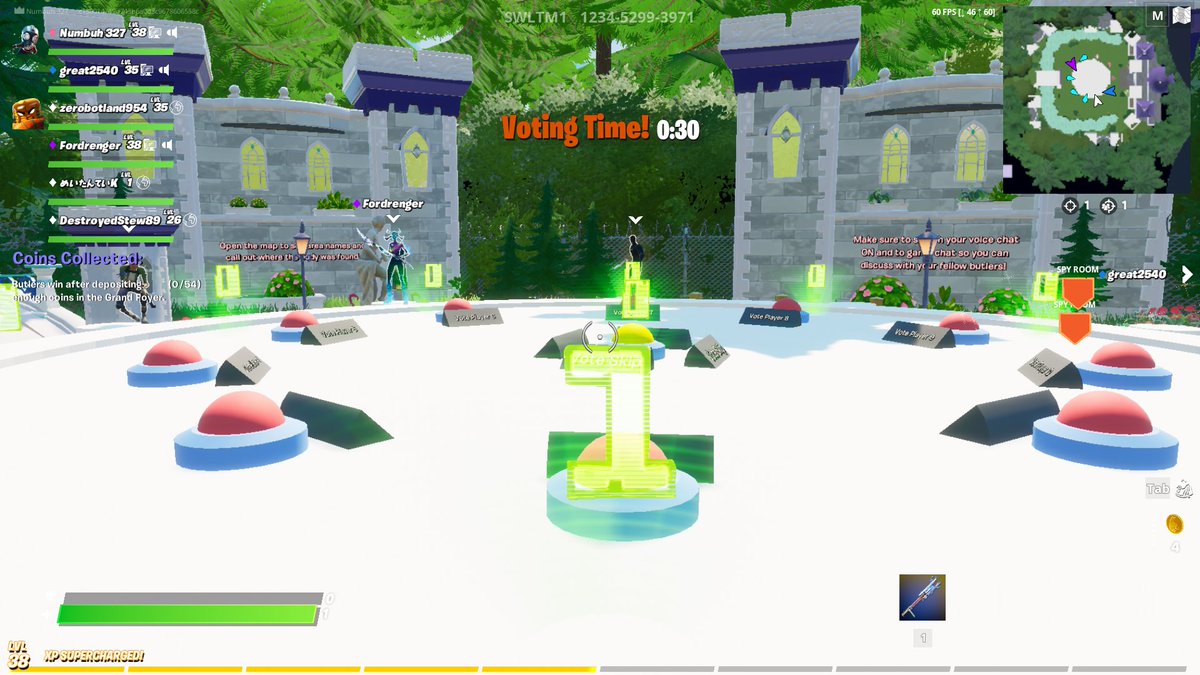 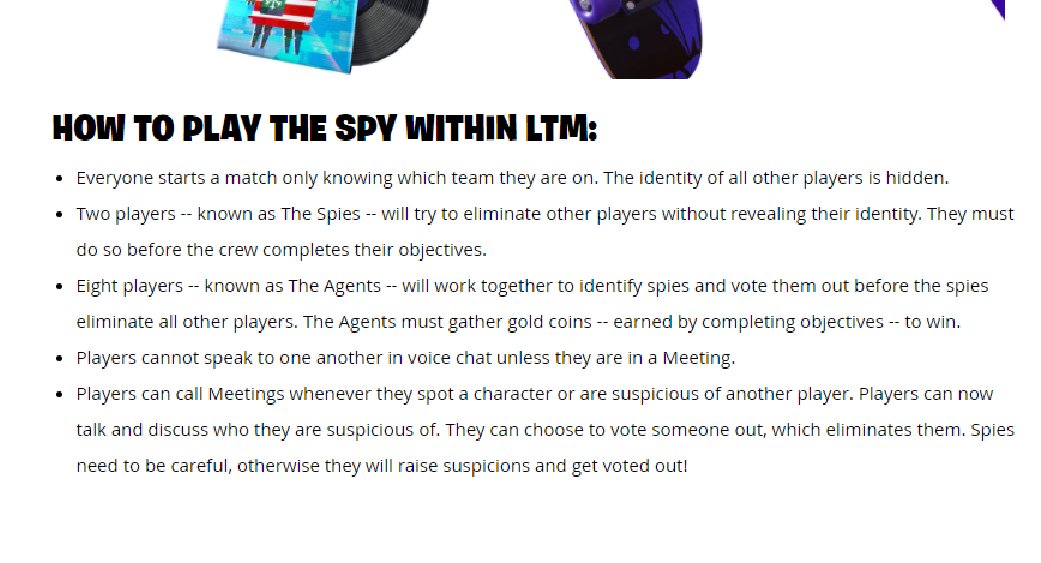 Based & Parappa-pilled ðŸ¦”
@Sunnie64_
There's a new Fortnite LTM, it's called The Spy Within.
Saw that it had neat rewards for completing challenges in the mode.
But it's just an Among Us clone.
Bruh.
0
1

In "The Spy Within", Fortnite fans are thrown together in a group of 10 and have to expose the two Spies hiding in their ranks. Agents have a limited amount of time to find the Spies, while these sneaky sleuths try to off the innocents. Hmm, where have we seen this before? The similarities don't end there. Agents have to complete tasks to earn gold, while Spies continue to act "sus", and meetings can be called to discuss who everyone thinks is the bad guy among them.

"The Spy Within" is the brainchild of community creators including DolphinDom, KKSlider, Bunni_, Wert, Blanky, jstKamui, MackJack, Ritual, and Snownymous. According to a blog from Epic, the playlist will change every couple of days to incorporate a new variation. You can win a Christmas-themed weapon wrap, glider, and a spy-inspired skateboard. It's already proving to be a popular addition to Season 5, but others have said it's just led to Fortnite's largely younger fanbase screaming down their microphones during meetings.

Killz (Commissions Are Open)
@MrKillz117
Tried 1 match of the Among Us like game mode they added to Fortnite...and within seconds I hear a bunch a of children screaming or breathing down their mic... 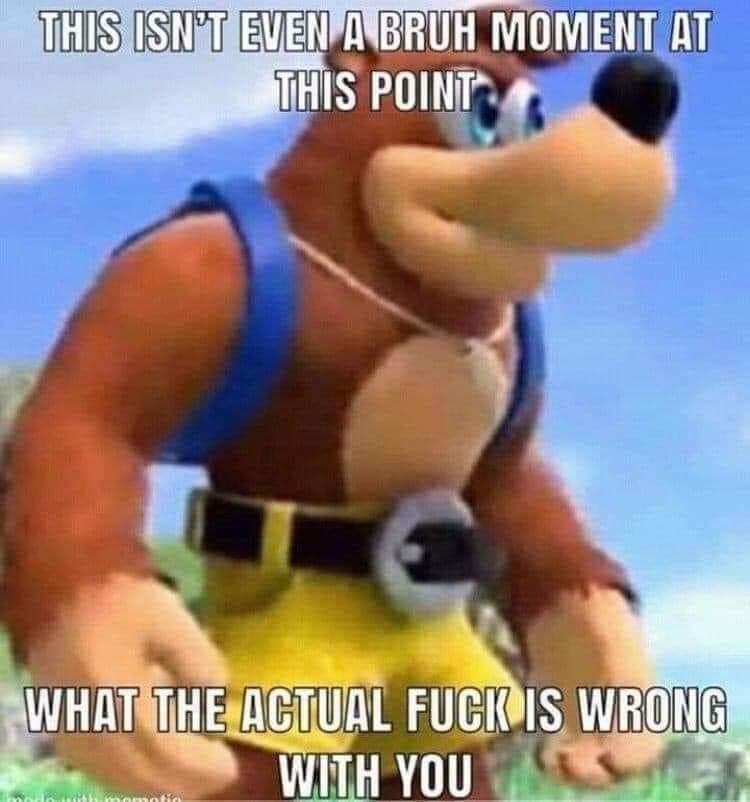 Despite complaints, let's remember Among Us itself is effectively a spiritual successor to the party game called Werewolf. Still, the timing is a little "sus" considering Among Us is arguably the biggest game of the year (RIP Fall Guys). All in all, Epic has come under fire for taking a leaf out of Riot Games' book. The League of Legends developer was criticised for releasing VALORANT as a riff on popular shooters like PlayerUnkown's Battlegrounds and Apex Legends.

Then again, other huge games including Call of Duty: Warzone are effectively their own take on the battle royale boom that started with the likes of PUBG and Fortnite. All in all, Fortnite is doing everything in its power to keep evolving and reinvigorating the fanbase with each season. Thanks to a renewed interest, it seems to be working. With Epic cancelling all in-person Fortnite events in 2021, maybe we'll have to get used to Among Us-style LTMs where you throw accusations at each other down the microphone?