The predator is on his way in the Fortnite v15.20 Update.

Epic Games had the spotlight shined in their face yesterday, with one of the best players in the game quitting the competitive scene amid fears that the esport is in a decline. Williams “Zayt” Aubin of NRG decided to place his eggs in the content creation basket, akin to many others before him.

However, Epic has become renowned for their bounty hunter theme, and despite the purging of their esports scene, they are continuing to ramp up the hype for the casuals.

The latest update brought the Fortnite v15.20 patch to reality, and begrudge haters of the Charged Shotgun will rejoice, as a replacement has been implemented.

Here's everything that has landed in the Fortnite v15.20 patch

Three new skins have been added to the game, including a sleek monochrome bad-ass in "Ruby Shadows". The dark sports hero that seems to be a play on words with Babe Ruth has the strapline "Sometimes you gotta go dark" as she wields a pitch-black baseball bat. Accompanying her will be "Orin" and "Tess", who themselves will appeal to players of different personalities. 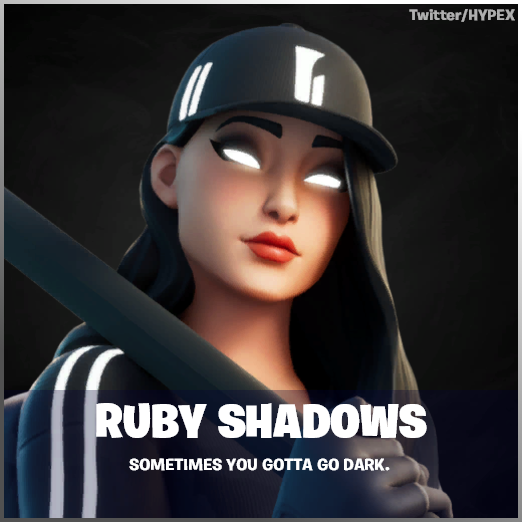 There will also be a new outfit for the Winter Bushranger, which boasts a frosted autumnal leaf design characterised by back bling and two Honey Hitters pickaxes. 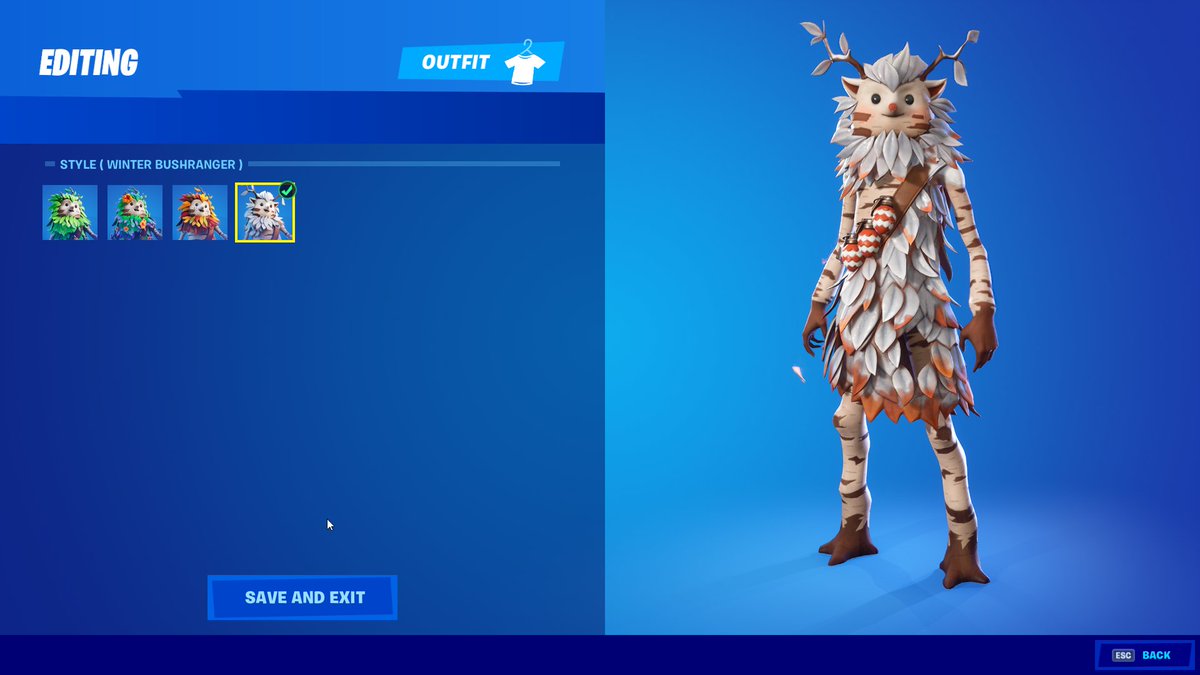 The real treat for Fortnite fans in the v15.20 patch is the addition of two new weapons: the Lever Action Shotgun and the Hop Rock Dualies. The shotgun will come in to rival both the tac and the charged variants, a long-awaited addition to the meta since the vaulting of the pump. 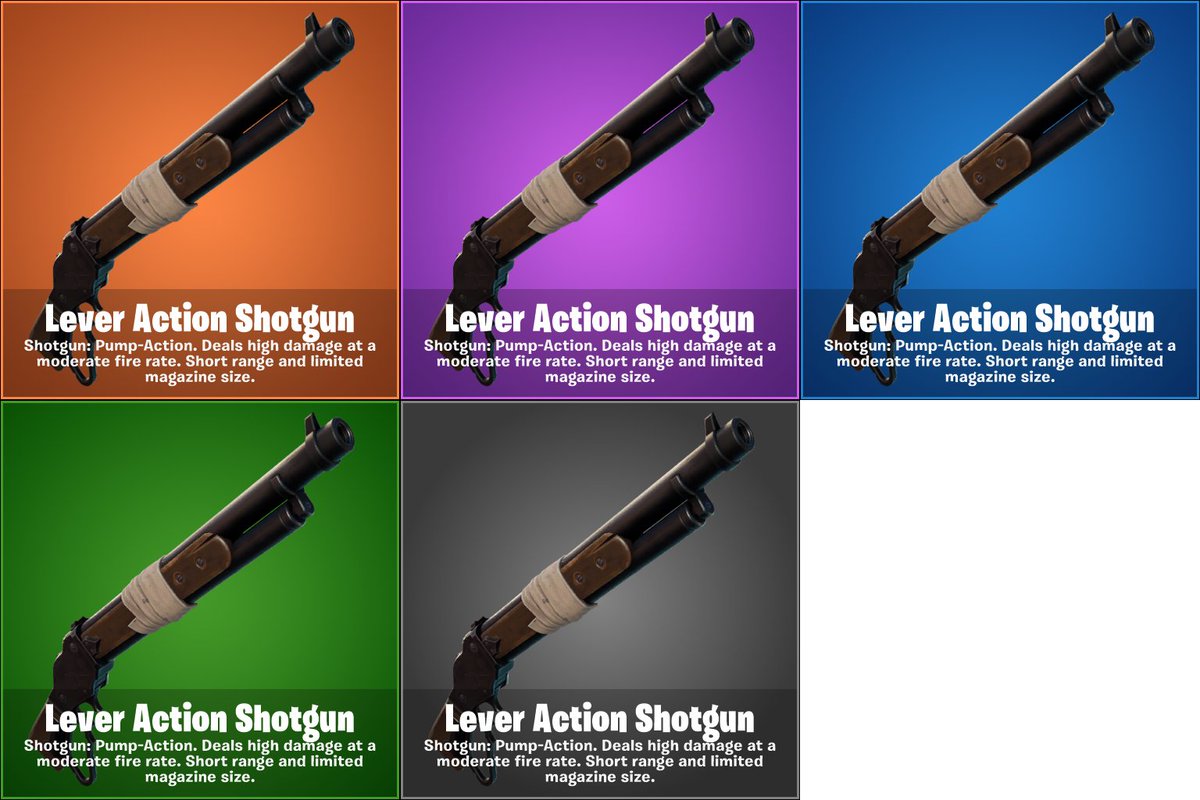 The Dualies will differ from other pistols that use light ammo, with medium bullets being equipped into and 18 chambers deep magazine. Creating 43 damage to a single player, these will be ideal for a meta that looks to favour close combat.

The Fortnite store is set to have an influx of new customisation features, including pickaxes, emotes, music, weapon wraps, gliders, and more. Fans have notcied that many of the sprays and emotes centralise around the idea of the Predator, following theories that he will be landing in Fortnite later this year. Following the Mandalorian who ran riot through the map, the predators ship has crashed on the map, which has led to believe that his skin will be revealed through a deadly NPC.

Mikey | Fortnite News
@MikeDulaimi
The Predator's ship has landed somewhere on the map!
Via @Lucas7yoshi | #Fortnite

Finally, fans who missed out on the Travis Scott skin during his live event will be able to sigh with relief, as the skin is set to return to the shop "soon".