Popular streamer Forsen has been banned from Twitch for the second time in 2020.

2020 is somehow getting even worse for Sebastian Hans Eli Fors as "Forsen" has been booted off Twitch for the second time this year. The popular streamer is known for his impressive legacy in games like Starcraft II and Hearthstone. With over 1.3 million followers on Twitch and regular streams of 9,000 concurrent viewers, he sits comfortably in the streaming service's Top 100.

Twitter account StreamerBans confirmed Forsen has been given a ban, making this the second time in just four months. As with all Twitch bans, the company won't reveal why it's handed a player a ban. 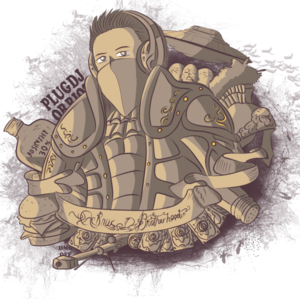 Back in May, Forsen was stripped of his Twitch status after a VALORANT stream turned nasty and he was accused of using a slur against Russians. Discussing his ban, Forsen ranted, [Twitch] said context is everything, then f*****g context the part where I'm referring to people without voice chat as Russians, and not their ethnicity".

It reportedly broke Twitch's community guidelines for "hateful conduct", however, his ban was only temporary. While Forsen was happy to be back on Twitch, it's been a short-lived stint. Also, with Twitch not revealing why someone is banned, it's unclear how long Forsen will be banned for this time.

There's no escaping the fact that Forsen is one of Twitch's most popular streamers and has also part of Cloud9's stream team. Either way, his ban is huge news for Twitch.

This latest ban came through on September 9, and while no one apart from Twitch knows why it happened, it could've been something to do with what took place in that stream. As with all these things, it's pointless speculating. Until Forsen speaks out about the incident, we're left in the dark about what really happened.