These are the players you should keep an eye on in the upcoming First Strike Qualifiers.

VALORANT’s most anticipated tournaments, First Strike, are well underway in other regions and on November 9, the competition will officially kick off in Europe in the form of four different qualifiers.

As it stands, nearly 200 teams will be battling it out in the first qualifier all hoping to secure a ticket to Riot Games’ main event in December. Of course, compared to the number of teams that were involved in the Ignition Series, 200 is an absolute mammoth number and can be hard to navigate around even if you’ve been a fan of the scene since the beta.

But worry not, we’re here to lend a helping hand and guide you with spotting some top talent. These are the five players you should definitely keep an eye on in the upcoming First Strike Qualifiers.

FPX Shao
@Shaolele
This new episode of Shao Shows Off is too easy for Sova, even if I did rage a little bit ðŸ™„
Check it out and let me know what you thought about the flick at 1:47 ðŸ˜‰

While G2 has been the undisputedly most dominant team in Europe, FPX were the only team that truly managed to challenge the EU giants during the Ignition Series. Every player on FPX has the potential to pop off, but there is a reason why only Kirill "ANGE1" Karasiow and Andrey "Shao" Kiprsky were picked up by FPX from the original PartyParrots roster. The 20-year-old gave up his Raze to Pontus “Zyppan” Eek when PP merged with Fabriken, but his Sova and Sage are a force to be reckoned with. In fact, many in the scene consider Shao to be the best Sova in Europe and one of the best in the world – he currently boasts a 1.36 KD out of 83 Sova games and dropped 30 kills on Sage in the most recent game FPX played against SUMN FC.

To put it bluntly, if FPX were to be the ones to finally dethrone G2, Shao would definitely have a big part to play in it, even if you’re not a fan of FPX, he’s definitely one of the best players to keep an eye on - especially if you’re looking for a Sova masterclass. 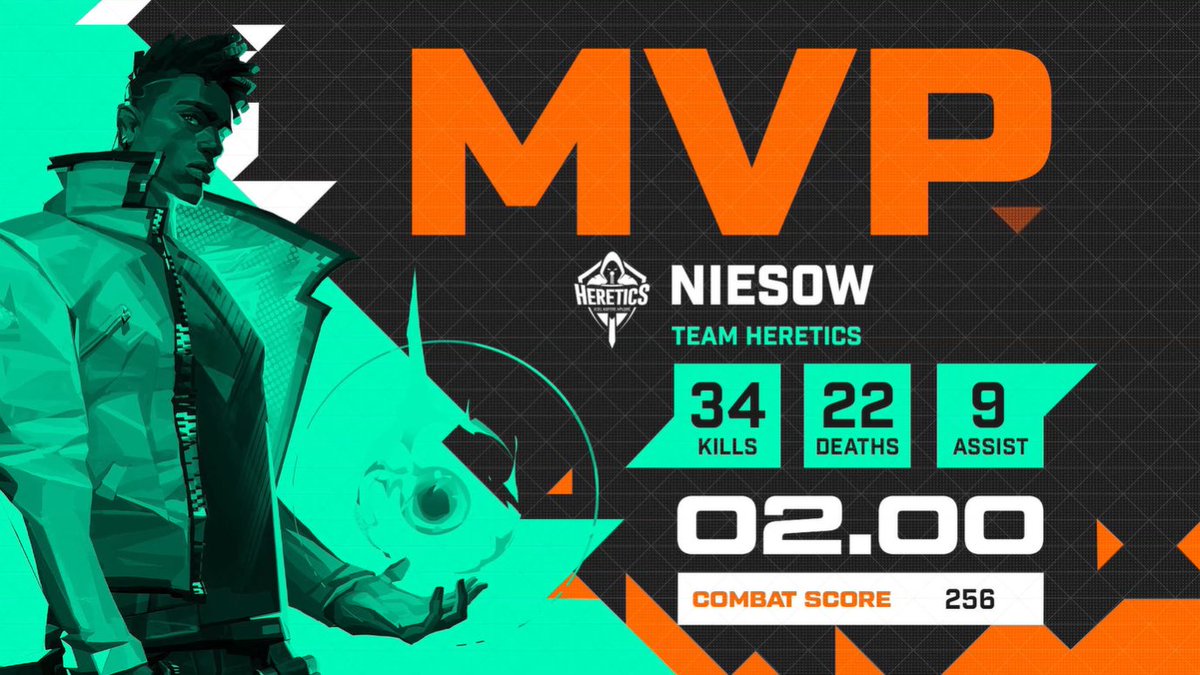 Spanish org Heretics picked up their new roster in October, but Dustyn "nieSoW " Durnas has long been one of the most highly sought out unsigned players in the EU VALORANT scene. Despite a run of less than desirable results under the ‘Inferno’ banner, nieSoW gained a reputation for being an incredible fragger, and he did so on Cypher of all agents, an impressive feat in itself.

But since joining Heretics, niesSoW has made the switch to Reyna, showing his versatility and looking incredibly scary on the duelist. This Heretics roster has only competed in Spanish Leagues since forming which means they haven’t been challenged too much by other tier-one teams. And while nieSoW wasn’t able to participate in the LVP Genesis Cup Viento, he’s had a track record of being an explosive and impactful player, certainly one to keep an eye on if you’re a fan of a player with a godlike aim.

SUMN FC are a team that formed at the back end of the Ignition Series tournaments, meaning they never got a chance to play in big tier one competitions, but they have shown some of their impressive consistency in the tier two scene and was even dubbed by FPX’s ANGE1 for being a tough opponent with a lot of potentials.

Losing just four matches out of the 32 they’ve played since the inception of the team, all of the players, including the addition of Kostas "tsack" Theodoropoulos, have had stand out moments. Muhammad "Moe40" Hariff, however, has been the most consistent and in some ways one of the backbones of the SUMN FC roster. He was awarded the MVP of the tournament at epic31 and has often been the difference-maker when SUMN FC find themselves in tricky situations. If you’re looking for an underdog player with tonnes of potential to keep an eye on, Moe is your man. Not to mention that these guys are still unsigned and will be the ones to cause a lot of upsets at First Strike. 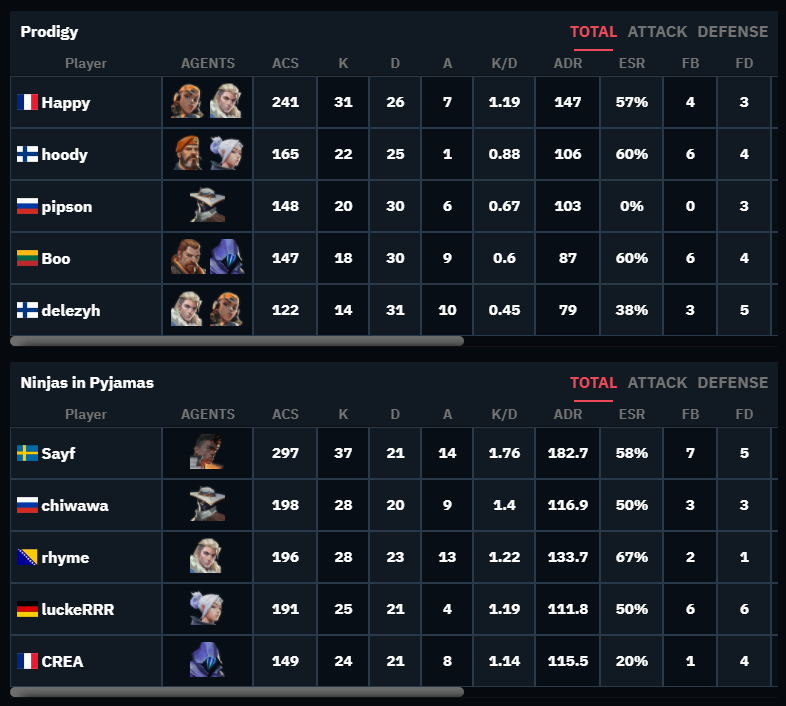 Widely regarded as the best player in the original Bonk roster, Saif "Sayf" Jibraeel is one of the most versatile players in the European scene, he can pretty much play any agent and has the rare ability to top frag on every single one of them.

It’s no surprise that he was on NiP’s radar and was signed by the org before the rest of his former Bonk teammates got picked up by Guild. And it’s definitely not a coincidence that NiP have looked like a completely different team since bringing sayf in. Clearly unsatisfied with their run of results before the roster changes, NiP managed to win their first event since May with sayf on the roster at the GLX Elite Series. Not only that, sayf was by far statistically and unrefutably the best player on the team, something he will undoubtedly be able to carry over to First Strike.

This one is pretty self-explanatory – we can’t really make a list about exciting EU VALORANT players without including someone from G2, and in this case, it has to be Ardis “ardiis” Svarenieks. G2 have been the best and most dominant team in EU by a long mile, but they haven’t competed in any tournaments since September besides the odd showmatch here and there. While they’re still the best team, they’ve deprived their fans of any action ahead of First Strike meaning their return to competition will be one of the most highly anticipated for sure.

ardiis has already proved himself to be one of the best but not only that; he is one of the most entertaining players in the scene. From trash talks to hilarious interviews, ardiis is naturally one of the best players to keep an eye out for both in and out of the game if you want to back someone who isn’t afraid to put his money where his mouth is and consistently performs as well.