After weeks of trying out together, Itachi officially joins Ronaky and Deevo at FC Barcelona

Barça eSports
@FCBeSports
This year we will prove what our team is capable of.
We proudly announce our Roster for the 2020/2021 season!
➡️ @RonakyRL
➡️ @Deevo
➡️ @itachi_rl
➡️ @Seeb_RL as our sub.
➡️ @RS_ElGeneral as our coach.
It's our time.
It's time for #RocketLeague
#ForçaBarça 🔵🔴 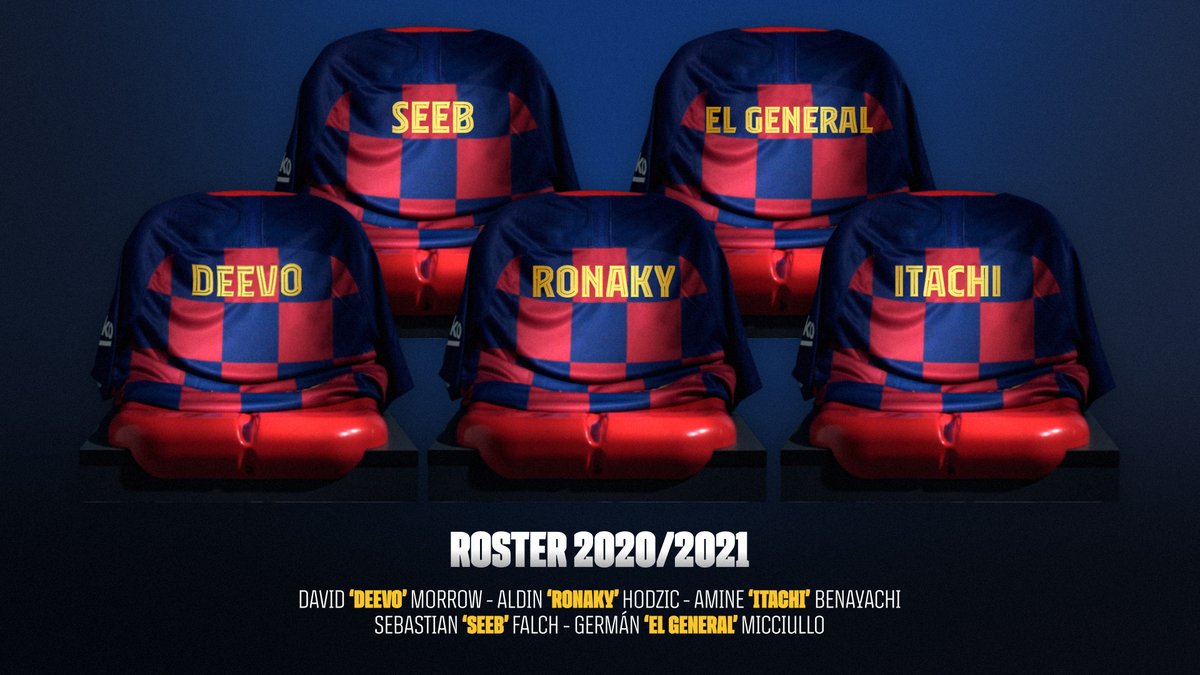 Itachi joins Barcelona after trying out for them since early June, competing in The Eurocup 10K and Rocket Baguette's Summer Grand Prix. After a 3rd place finish in the Grand Prix, Barca have signed the unproven youngster who comes in to replace Flakes.

The Moroccan international is finally set to taste RLCS action after he was disqualified in Rocket League Championships Series (RLCS) Season 3 for residing in Morocco, an ineligible country according to Psyonix's guidelines. Itachi has since been without a serious roster, competing with many smaller teams outside of RLCS, and has approximate earnings within RL of just $710.

With RLCS X within touching distance, the FCB roster is finally confirmed and will look to challenge the likes of Renault Vitality and Oxygen Esports for the top spot in Europe.