It may have been the Fortnite stunt of the century, but FaZe Clan's Jarvis "Jarvis" Khattri's attempted return to the game has landed the rest of his house in some hot water. That's right, it sounds like several members of FaZe Clan could be banned from Epic Games' fan-favourite title.

In 2019, Jarvis was banned from Fortnite when his alt account streamed videos of him using aimbot. Although it wasn't on his main account, and Jarvis claimed he was doing it to highlight the problem, Epic promptly gave him the ban hammer and seemed to stop the promising player's Fortnite career in its tracks. To commemorate the upcoming anniversary, Jarvis made the bold claims that he'd be returning to Fortnite for an illegal stream.

With news quickly spreading, Epic was watching like a hawk from the sidelines and gave him the boot (again) just 15 minutes into the stream. The problem is, none of this really happened. The elaborate hoax has been explained in Jarvis' latest video, where he confirmed his mate, SlaterKodish, was the one at the controls. It's all fun and games with Jarvis chuckling, "It was just a prank, bro", but we're not sure the rest of FaZe Clan will be as impressed.

The end of the video confirmed the entire FaZe House has been banned from playing Fortnite, thanks to its unique IP address. Still, Jarvis is riding his wave of publicity and even started trending on Twitter. Given that FaZe has made a name for itself with Fortnite, a ban across the entire house would be devastating.

As for Jarvis/Not Jarvis' latest ban, it comes under Epic's new clampdown on clout farming. In a blog, Epic confirmed clout farming would be illegal in Season 4. For those who need an explainer, the site explained, "This season, we will now be taking action against anyone who falsely promotes themselves as a banned or cheating player. This false information gets in the way of real investigations that action true bad actors. It also goes against the spirit of the game and Fortnite competition, which has no place within the competitive Fortnite community".

It's all well and good seeing your video trend, but has Jarvis really thought about the bigger consequences for the rest of the FaZe Clan house? 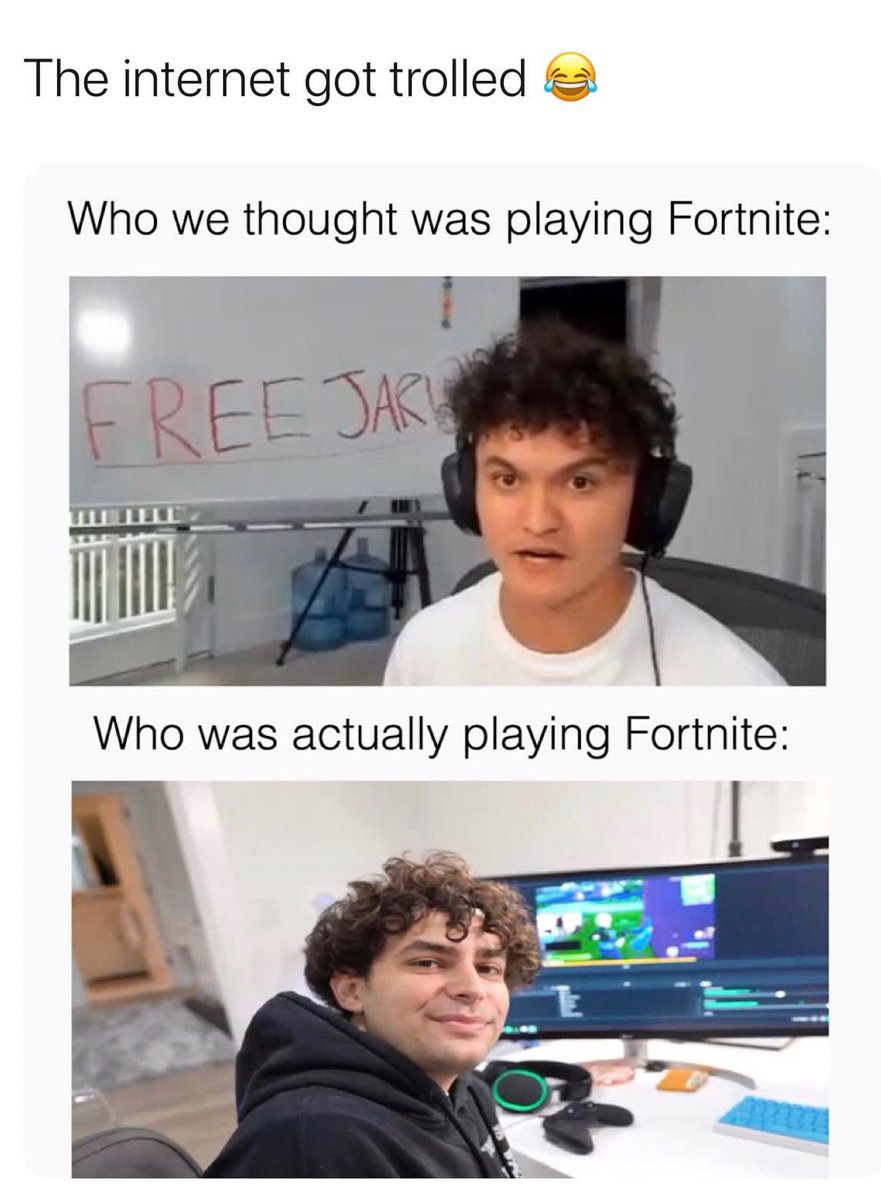 Even if the Free Jarvis movement is alive and well, a permanent Fortnite ban is a permanent Fortnite ban. As for FaZe's pull with Epic, is it really enough to get the house unbanned? The company is unlikely to be impressed with being trolled so publicly - and with someone like Jarvis behind it - so we'll have to wait and see whether the ban will be reversed or all of FaZe House is plunged into the Fortnite dark ages.