After earning a substantial amount of money from the online scene, a funded org by the name of Extra Salt gave FaNg a life changing opportunity.

The newest addition to Extra Salt is an up and coming rifler known as Justin "FaNg" Coakley. At the age of sixteen, FaNg began to create a name for himself alongside smaller pickup teams. He never let his age dictate his skill, but instead strived to be the best rifler out of North America.

He played for eleven different teams before making his way into Rugratz, an independent org from the United States. This is where FaNg found his first taste of fame next to other equally committed talents. After earning a substantial amount of money from the online scene, a funded org by the name of Extra Salt gave FaNg a life-changing opportunity.

Before making an appearance in the A-Tier circuit, FaNg was stuck waiting around on talented teammates. His record in 2018 was subtle, but only led to better things in the following season. After parting ways with Reform, a spot opened up on Variance Gaming. The org mostly competed in online events hosted by ESEA due to travelling expenses. This way, players could compete and learn from their mistakes without the commitment and stress of LAN events. FaNg showed a promising start in the ESEA Season 30 Advanced division.

No longer was Variance Gaming at the top of their division; instead, they were left playing for scraps. Knowing he could perform with a different org, FaNg became a free agent. Between that period he linked up with a variety of teammates before finding Levitate Esports.

FaNg had just finished a three thousand dollar season and was looking for commitment. Alongside Levitate Esports, FaNg was making more money then he had ever imagined. His team earned just over ten thousand dollars in under two months which was huge for an amateur team.

Needless to say, FaNg was striving with Levitate Esports, and it often showed in his playstyle. That all came to an end after PVO caught sight of the unknown yet talented rifler. FaNg moved onto PVO after multiple second-place finishes in the Mythic League Cups. While FaNg wasn’t as successful with PVO, he still managed to place second in two ESEA events.

While North American orgs struggled to find affordable rosters, FaNg was off raking in the dough. Between his transfer period, he earned a thousand dollars with the ex-Recon 5 roster against Triumph. His actions at the event turned heads at Rugratz, which eventually turned into a three-month contract.

FaNg competed in multiple tiers alongside Rugratz including ESEA Cash Cups and FPL events. Even though Rugratz didn’t earn themselves the first-place title, they still helped grow amateur players. FaNg’s C-Tier performance varied in the WINNERS League and Dust.2 FPL Cup. He dipped between first and last-place, which eventually brought him up to A-Tier events. FaNg earned three thousand dollars at IEM Beijing before signing with the NE Whalers.

The contract lasted roughly two weeks before the org shut down for good and moved away from Counter-Strike: Global Offensive (CS:GO). After a rough finish in the DreamHack Masters Winter event, all FaNg could do at the time was wait. Over a short period of time, his patience landed him a spot on one of the biggest startup teams.

Extra Salt
@ExtraSaltGG
Crisp mechanics and sharp aim give this rising star a place in our starting line-up.
Welcome @FaNgJC, our 5th salter! 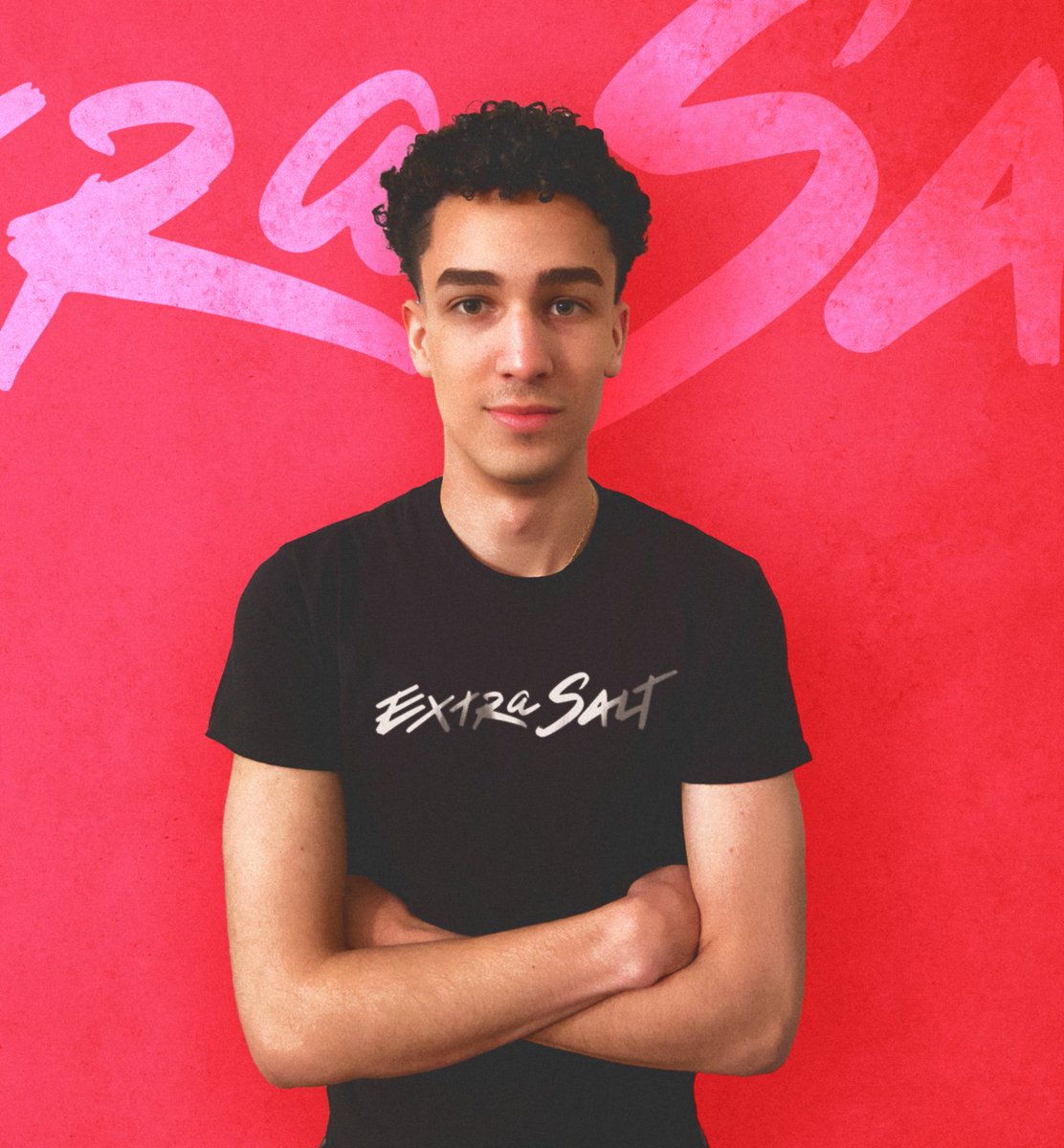 Extra Salt joined the scene in December of 2020 after building a roster around ex-Cloud9 players. FaNg finalised the roster for 2021 and will receive a chance to compete with the best. Founders Daniel van Flymen and David Alson were responsible for saving the ex-Cloud9 roster from their expired work visas. The team was founded in under a month and has already received a sponsorship from Logitech. Extra Salt alongside FaNg is exactly what North American CS:GO needs at this moment in time.

The ex-Cloud9 core, also known as Extra Salt, has yet to participate in an official event. Their current record is made up of a couple of qualifiers but nothing significant. Knowing that Extra Salt landed a million-dollar roster is huge. Adding FaNg was an unexpected twist, but gave a positive light to the amateur scene.

FaNg is still waiting on his time to shine with a major org, creating static in the media. The ex-Cloud9 roster has participated in a wide variety of events including some S-Tier tournaments. FaNg’s biggest moment was in the A-Tier scene, meaning he’s close to the Tier-1 circuit.

With all of the talented players in North America that were dropped due to a lack of funds, Extra Salt has a chance to redeem a lost art. They can combine pros with amateurs and mould them into something even bigger. Some players have moved to European orgs while others are still competing at home. Nothing will come easy for FaNg or Extra Salt, but they're still a must-watch team for 2021. If anything, FaNg is in a position to take over North America and become one of the greats.