It's time to creak open the vault as Fallout 76 is officially going free-to-play for one week only. While 2018's controversial entry to the series has delivered a troubling legacy since it hit PC, PlayStation 4, and Xbox One, Bethesda Softworks is keen to lure in a new crop of players that maybe don't know the game's checkered past but have heard of the Fallout spin-off.

Anyone up on their Fallout lore will know Bombs Drop Day is October 23 and commemorates when nuclear war-ravaged this fictional world. In honour of this momentous occasion. Bethesda is making Fallout 76 free-to-play for seven days and offering a whole host of other treats for those who want to boot up their PIP-Boy.

As part of the package, you'll get the base version of Fallout 76, Nuclear Winter mode, 2020's Wastelanders expansion, and the "One Wasteland" update that overhauled the stat system. This means you get the most up-to-date version of Fallout 76 for completely free. Be warned though, Xbox players will need a subscription to Xbox Live Gold.

Bethesda
@bethesda
October 20th-26th, explore the Wasteland with your friends during our #Fallout76 free to play event. ðŸŽ‰
Check out this week's festivities here: 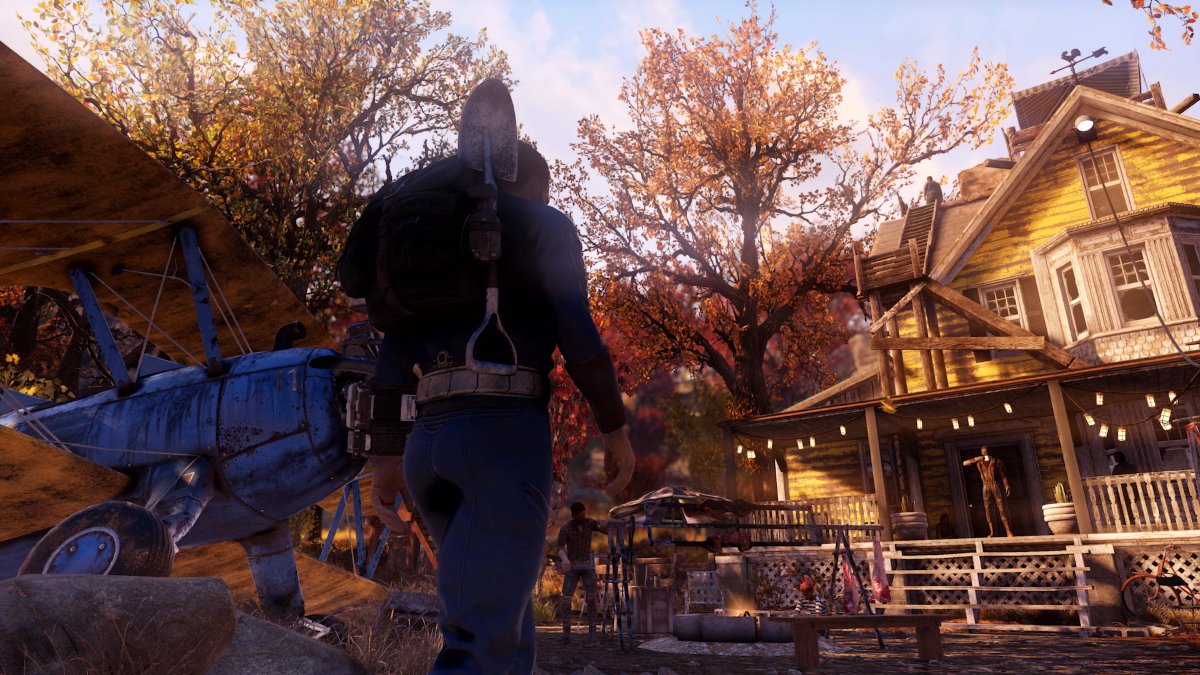 Charting a brand new era of the nuclear apocalypse, Fallout 76 is a prequel to even the first Fallout and takes place in the year 2102 - some 25 years after the Great War wiped most of humanity off the face of the Earth. The titular player is part of the brilliant minds of Vault 76 and steps out into the wide expanse of West Virginia to help repopulate the human race as part of "Reclamation Day". It's all typically Fallout-esque, but that's where the similarities end.

Unlike the classic Fallout games that carried Interplay Entertainment and then Bethesda to glory, Fallout 76 tried something new as it went for a wholly multiplayer experience and did away with non-playable characters. Since NPCs have become synonymous with Fallout and delivered us some of the best-loved video game characters of all time (Mr. House anyone?), the news didn't go down well with fans of the classic franchise. Unfortunately, the critics were right and many declared the game DOA. Developers (slowly) responded to this and finally brought NPCs into the narrative as part of April's Wastelanders DLC. 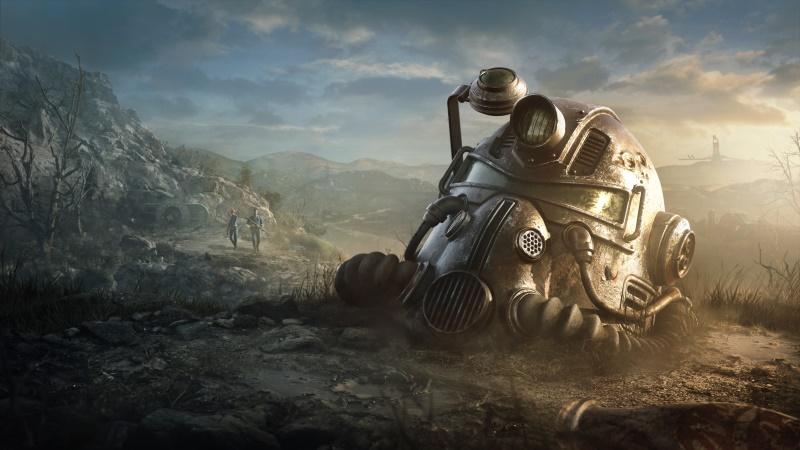 What else is on offer in Fallout 76?

Fallout 76's free-to-play week isn't all that's on offer. Bethesda will be hosting a series of in-game challenges, as well as offering double XP to help your vault dwellers climb the ranks. There's also double score and 25% off legendary weapons running until November 26. Finally, there's a limited membership to Fallout 1st, which usually costs $100 a year and gives a number of substantial perks including access to the Scrapbox and Survival Tent.

Since Microsoft acquired Bethesda, there's been a lot of talk about what's next for the franchise, and aside from the inevitable Fallout 5, there's been wild speculation about a New Vegas sequel. Now that Bethesda has found a new home at Microsoft, we're expecting to see Fallout 76 become a staple of the Xbox Game Pass.