We're diving back into Fall Guys with another handy guide of tips and tricks. This time, we're putting the "squeeze" on Fruit Chute to master the course and put you one step closer to grabbing the crown. Fruit Chute is pretty simple in its premise as you dash along a series of conveyor belts and try not to be pelted by giant fruit. This is one level where you won't want to grab your five-a-day.

Even though the format is relatively simple, cannons firing wave after wave of fruit down upon us in some unholy plague, can make it a little tricky. The first rule of Fruit Chute is to look up. With your camera facing upward, it's a lot easier to see when the fruit is raining down on you, and you're about to get smooshed. 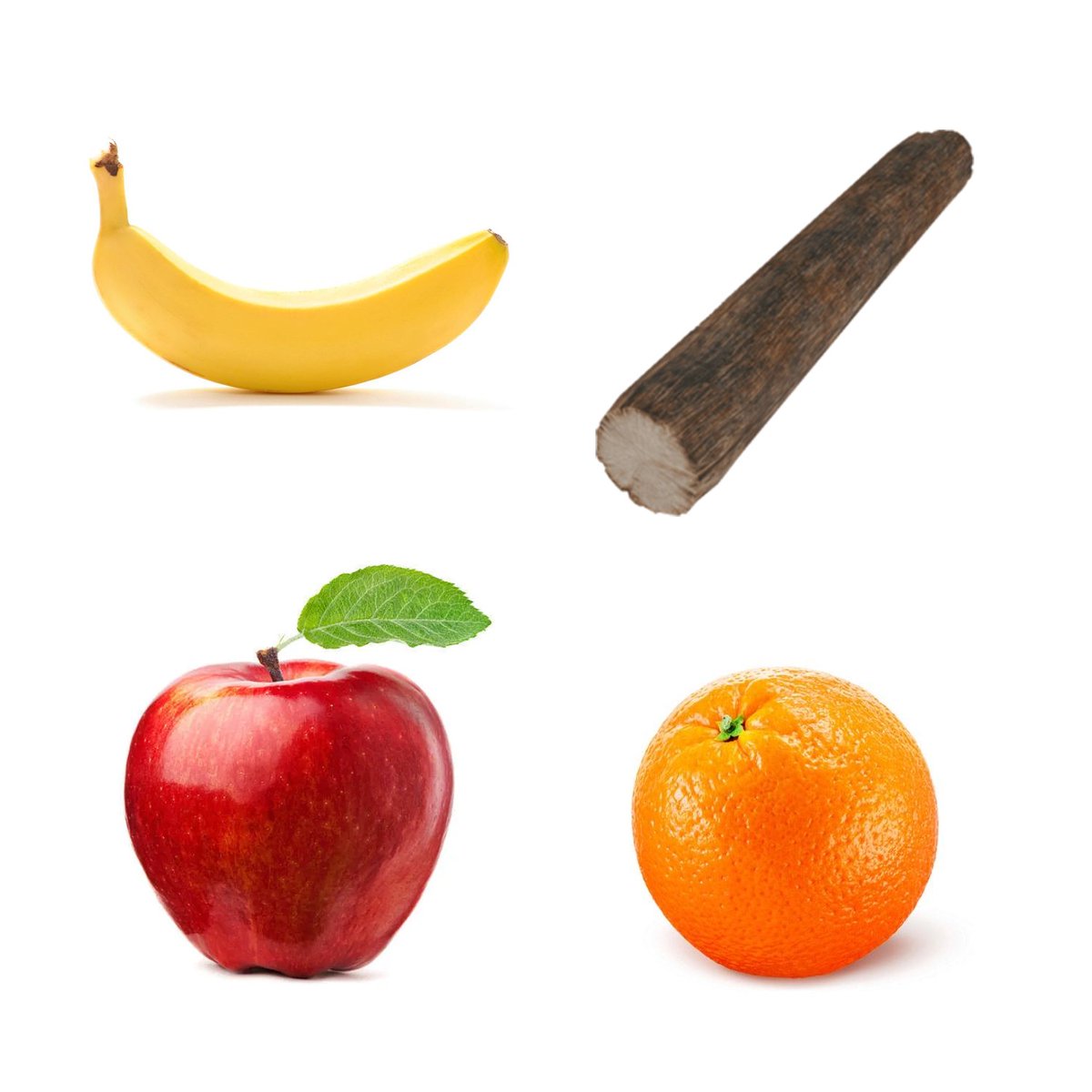 Things get off to a tricky start thanks to one of those cleverly hidden Fall Guys gaps. Make sure you leap off the starting platform and onto the conveyor belts, otherwise you'll find yourself right at the back and competing with all the other blundering beans who fell at the first hurdle. Fruit Chute is also one of those games where it's hard to get back to the front if you're knocked back.

If you look to the skies, you should be able to predict where the fruit will land. Some projectiles are a little more rogue than others, so this isn't an exact science. This leads us neatly onto the next clever hack that could save you from being pummeled into the ground. Grabbing other players is a nasty (but effective) way to gain an advantage. Using your opponents as a human shield will see them take the full brunt of this fruity force.

frosty
@seinenfrosty
Me when I keep on getting hit by the fruits on fruit chute On fall guys:
0
1

Jumping will give you an advantage in terms of speed, but be warned, it's a lot harder to dodge flying fruit when you're up in the air. Another handy hint is to use the pink triangles as an ally. As well as deflecting the fruit, the squishy shapes can offer you some much-needed respite before you make your next dash.

As for the rolling logs (cinnamon stick?), you can easily avoid it by staying clear of the centre. It only rolls down the middle, so if you want to avoid being taken out, simply stay away from the middle lane. Logs spawn every 12 seconds, meaning that some clever counting can give you the edge on deciding when to tackle that final ascent. If you do find yourself caught on the last hill with a log bouncing toward you, beans can dive under them for a last-minute save.

Our final piece of advice is to expect the unexpected because a banana won't act like it would normally - after all, this is Fall Guys. Don't sit on your laurels and think a banana is going to roll right past you. Chances are, you'll think you're clear and it will bounce sideways into you. Give every obstacle as much space as you can. There's no trying to sneak past a flying fruit here.

Even if your moral compass might tell you to veer away from the bean shield method, we bet you'll be changing your mind when trapped in a bundle of other players and a Cloudy with a Chance of Meatballs storm of fruit is hailing down on the course. Now you know how to make it to the next round, it's time to "juice" the competition on Fruit Chute.