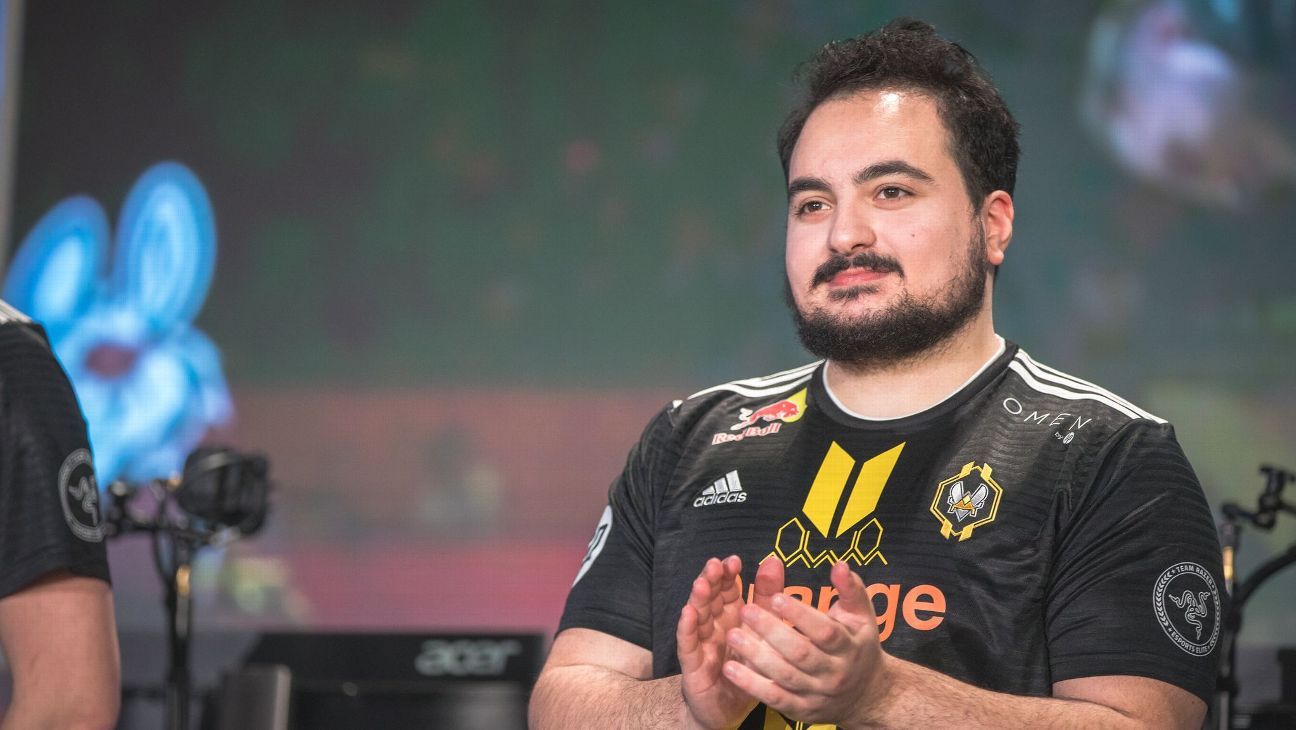 ESPN Esports
@ESPN_Esports
After failing to court Chovy from South Korea, @EvilGeniuses will be bringing on @JiizukeLoL, sources say.

Jiizuke lands in the LCS following a sixth place finish in the League of Legends European Championship 2019 Summer Split with Vitality. He joins Immortals’ newly signed Jérémy "Eika" Valdenaire as the second European mid laner to join an LCS team ahead of 2020.

Since making his professional debut with Vitality in the European League of Legends Championship Series 2018 Spring Split, Jiizuke has never failed to make playoffs. He made his first international appearance at the 2018 World Championship where he and Vitality upset the likes of Royal Never Give Up and Gen.G and finished third in their group.

Evil Geniuses returns to the North American League of Legends scene for the first time since 2014 after acquiring Echo Fox’s franchise slot. In a recent interview, CEO Nicole LaPointe Jameson spoke of the organization’s goals to carry over their rivalry with Team Liquid from other esports titles such as DOTA and StarCraft II going into the 2020 season.

“We’re here to defeat Liquid,” said Jameson. “...We’re coming back, [we’re] coming back strong, and [we’re] excited to be that powerhouse that people once knew us as.”