Disney fans might be in luck as Microsoft hints Disney+ could be coming to the Xbox Game Pass.

Whether you want to swing your hammer like Thor or blast off to that galaxy far, far away, Disney+ has you covered. The House of Mouse's impressive back catalogue has something for everyone, and while we usually have to part with our hard-earned cash for a monthly subscription, Disney+ could now be coming free as part of the Xbox Game Pass.

The official Game Pass Twitter dropped a cryptic bombshell when it shared a shot of Baby Yoda and the Mandalorian from The Mandalorian alongside the caption, "All we're gonna say is that we're not posting The Mandalorian and The Child for no reason". Some think this could be a hint at a possible collaboration with The Mandalorian or some new Battlefront II content, but a more logical idea is Disney+ coming as part of the Xbox Game Pass. 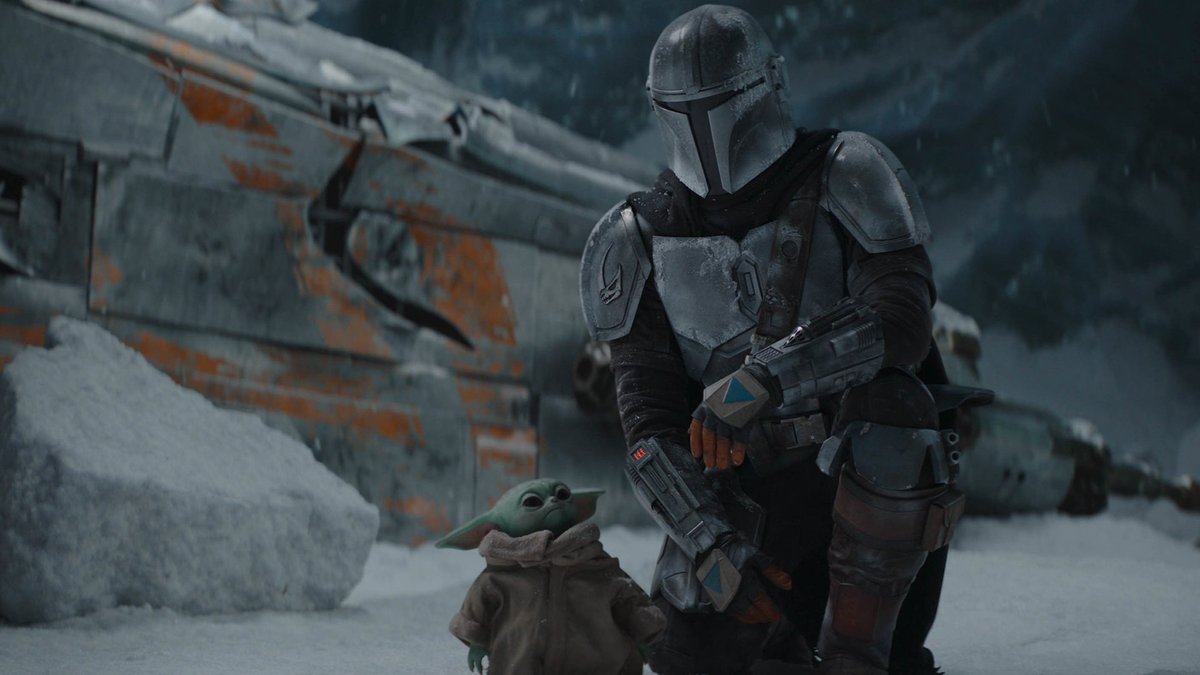 It's all speculation for now, but remember how Epic Games recently teamed up with Disney to offer a free Disney+ subscription when you spent money in Fortnite. The platform only released in November 2019 as a rival to Netflix, however, Disney+'s unique slate of shows and movies alongside old favourites has made it one to watch. Xbox Game Pass offering the streaming service as part of its own package would be huge news, but we'll have to wait and see what both companies are cooking up.