Women in Esports and FACEIT have teamed up to introduce the women-only Lioness League to CS:GO.

Get ready to hear the roar of the Lioness League in Counter-Strike: Global Offensive (CS:GO) as Women in Esports announced the all-female lineup to the first-person shooter. The British Esports Association and competitive multiplayer platform FACEIT have joined forces as part of the Women in Esports initiative to bring more female players to the industry.

The main aim of Women in Esports is to make it so "more women (including trans and cis women) and femme identifying/femme presenting non-binary players" can take part in the usually male-dominated esports scene. In particular, CS:GO has a large playerbase that is made up of mainly men. Still, Valve's popular shooter is one of the best for including women, and it's for this reason, Women in Esports has focussed on the title.

CS:GO Lioness League - what is it? 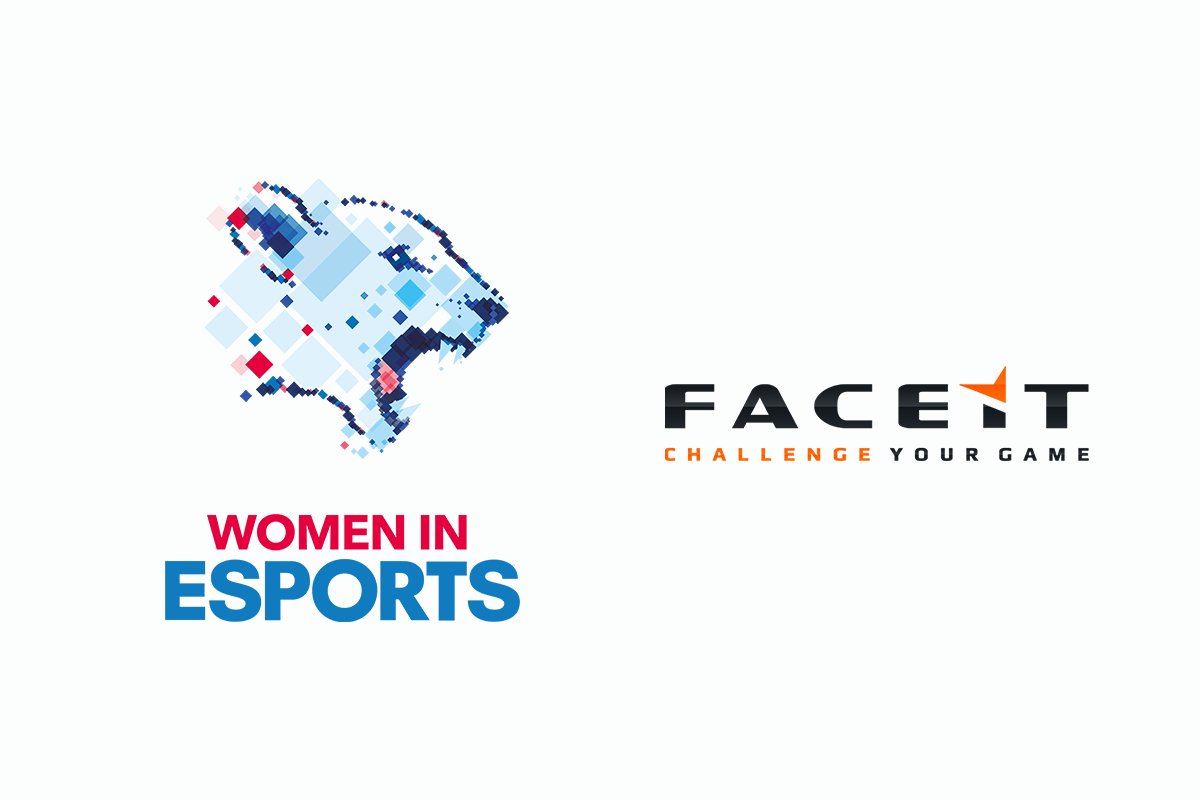 The Lioness League will open for registration on November 27 and will see 32 teams duke it out in the single-elimination bracket. Players can join solo, as part of a premade team, or form a new one with your future bffs. So what do you win? With a prize pool offering 3,000 FACEIT points, first place will grab 2,000 and second place will be rewarded with 1,000. Better yet, the Lioness League is due to kick-start a monthly lineup of events.

Alice Leaman, Schools and Colleges Liaison Officer at British Esports, said: "Through Women in Esports we aim to build a community and encourage more women to get involved in the industry. By partnering with FACEIT we can start to develop more regular tournaments and opportunities for all skill levels and the creation of a community Discord will provide a dedicated space for diversity in esports to be celebrated". 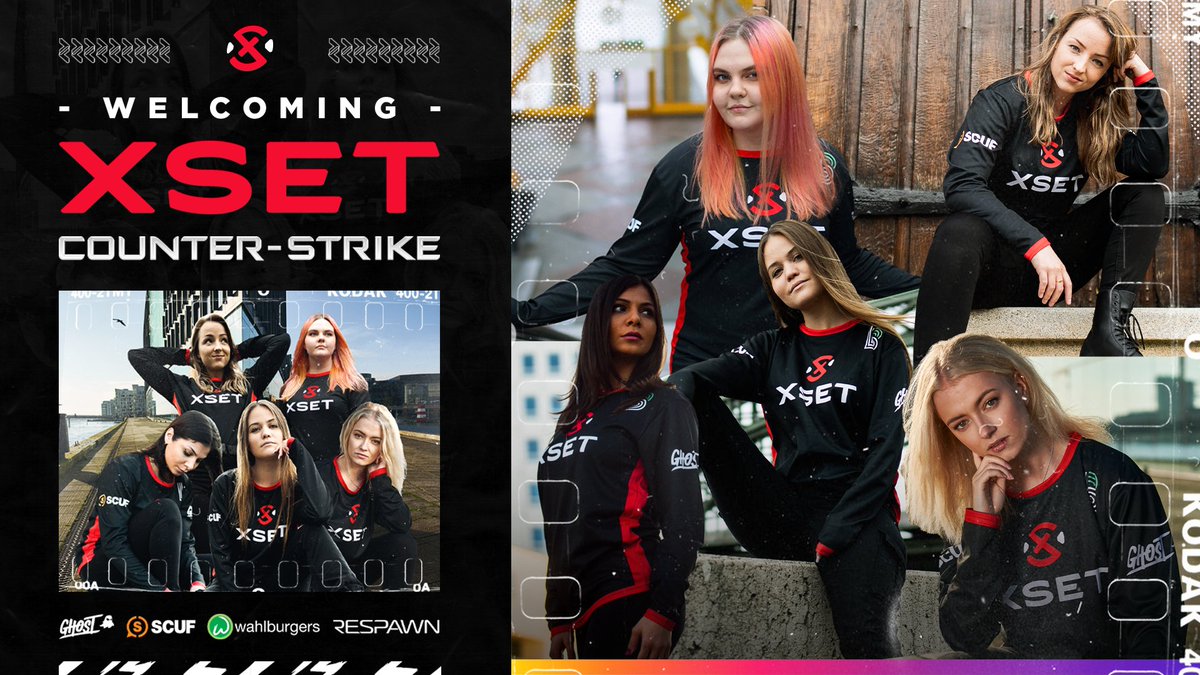 Sue Lavasani, Account Manager for FACEIT said, "We’re delighted to partner with Women in Esports, a team that shares our passions and values. FACEIT is committed to developing grassroots opportunities and supporting the community. We want everyone to feel comfortable and confident when taking their first steps into esports and we’re hoping this hub will offer a safe space for women to come together and compete".

As it stands, Women in Esports has its own hub page on FACEIT's Facebook, meaning it's easier than ever to create women-only tournaments. These female-focussed hubs will be by application. You can also join the community Discord server, which hopes to be an inclusive space and will be open for everyone - while being moderated. If you fancy yourself as a future CS:GO pro, why not give the Lioness League a shot?

Images via Women in Esports | Valve