Elden Ring just received the award for being most anticipated game at Game Awards 2020.

Elden Ring has been one of the most anticipated video games in recent times. The open-world RPG game has sent fans into a frenzy after having no information on the game after its initial announcement in E3 2019.

Typically, From Software is known for its numerous teasers and trailers, but the developers have been reticent on the game’s development. Many gamers have showcased their impatience on social media platforms, and some mockingly even questioned the mere existence of Elden Ring.

As mentioned before, there was a teaser trailer at E3 2019, and fans were hyped for this game coming from great people like Hidetaka Miyazaki, the Japanese maestro known for the games like the Souls series, Bloodborne, and Sekiro: Shadows Die Twice. Moreover, the writer of this upcoming game is none other than George R. R. Martin, who is known his for the bestselling works in the form of Game of Thrones.

Therefore, it should be coming as a virtual treat for the fans that are dying to get themselves back into the world of Dark Souls and enjoy the great dark fantasy based storyline that the game has to offer to its fans. 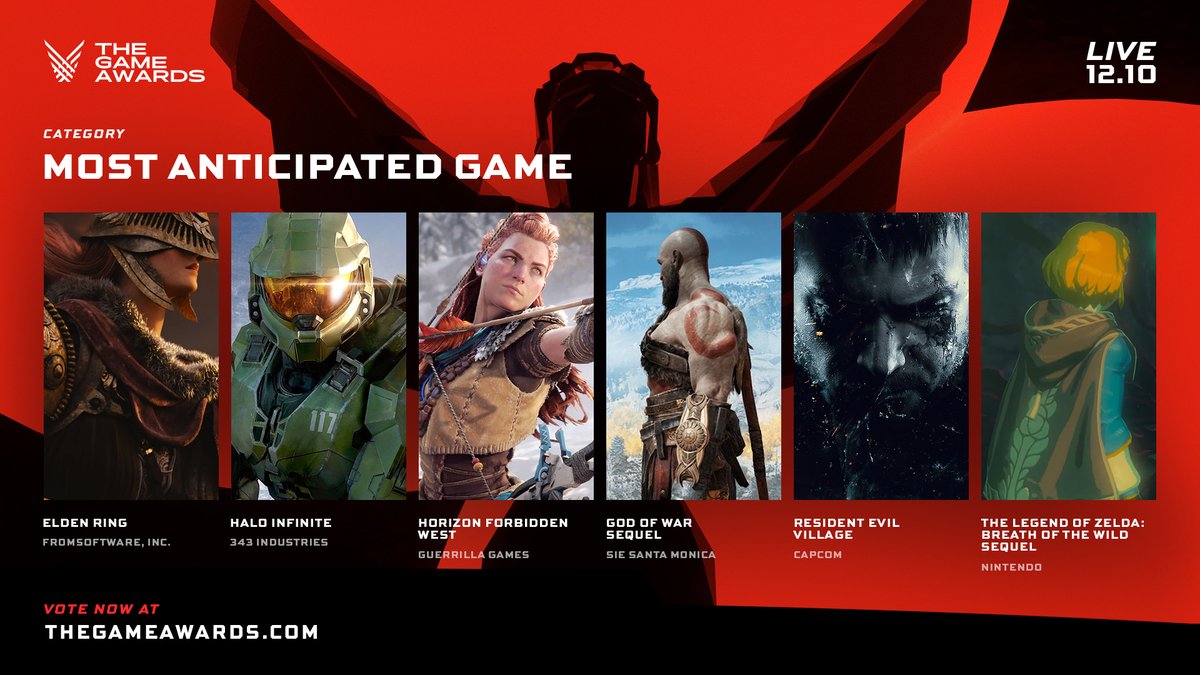 ELDEN RING GETS AWARDED ‘MOST ANTICIPATED GAME’ IN GAME AWARDS 2020

Earlier this year, the Game Awards 2020 awarded Elden Ring as the most anticipated game ahead of the likes of Horizon Forbidden West, God of War: Ragnarok, and a few other titles, and it grabbed the eyeballs of many gamers.

Except for a few dedicated fans of the previous franchise, nobody expected them to grab this award from under the nose of so many great games. But, after that event, gamers are still looking for further information on the game, and the developers have nothing to showcase. After a year of announcement, players have no information about the game.

Many gamers are calling this a great marketing tactic from the game, as the fewer things that the developers show, the more anticipation it builds for its audience. Some players have created Elden Ring subreddits to discuss the potential features and share memes about the lack of information about the official game’s release. Moreover, this strategy is working so far, as fans are desperately waiting on this game’s release date, and when that is revealed, the news should taste sweeter than honey.

WHAT MAKES ELDEN RING SO SPECIAL?

The Dark Souls franchise is infamous for its great difficulty and the mere uncertainty that prevails in its games. Elden Ring is made by Hidetaka Miyazaki, and the audience would be expecting the same art style that was seen in his previous games. While the last Dark Souls game came out in 2016, there has been quite a wait for its next sequel to arrive on the gaming landscape.

The Dark Souls franchise has aged like a fine wine, and it has been one of those franchises which do not tend to lose its replay value even after so much time. The same element of surprise and the tough boss fights make players fall in love with this genre, and it shouldn’t be any different for Elden Ring. Elden Ring has an open world which would open doors for exploration and encourages players to get rewarded or doomed based on their choices.

The main difference between the Dark Souls franchise and Elden Ring would be the open-world as stressed by Miyazaki in one of his interviews. Moreover, the game would be focusing heavily on the RPG elements while keeping the essence of the game the same.

Miyazaki confirmed that ‘Player customization’ would be present in the game with a great focus on the RPG elements of the game to provide the best possible experience for the gamers. He also confirmed that Elden Ring is their ‘biggest title yet in terms in sheer volume.’

XBOX Head Phil Spencer also told GameSpot that he has seen and played quite a bit; therefore, it might be closer than the players expect. Regardless of the release date, the game is taking its time and players shouldn’t force the developers to release it early that it should come following the recent Cyberpunk 2077 kerfuffle on performance issues.

Image via From Software

SO WHEN IS ELDEN RING COMING?

We wouldn’t click-bait our readers with a shady date which relies on a mutual thread of faith. However, Jeffrey Grubb, who is a writer at GamesBeat, talked about Elden Ring in his recent YouTube video and urged the viewers to have some patience - the developers should reveal information about the upcoming video game very soon.

Moreover, with Demon Souls coming out on PlayStation 5, it opens up the possibility of Elden Ring coming to the next generation console as well. Till then, gamers will have to sit tight and keep their eyes peeled to the upcoming gaming events to find out more.