A Texas Chainsaw Massacre game could be currently in development thanks to the publisher behind Friday the 13th: The Game, Gun Media, the company "with a passion for horror". 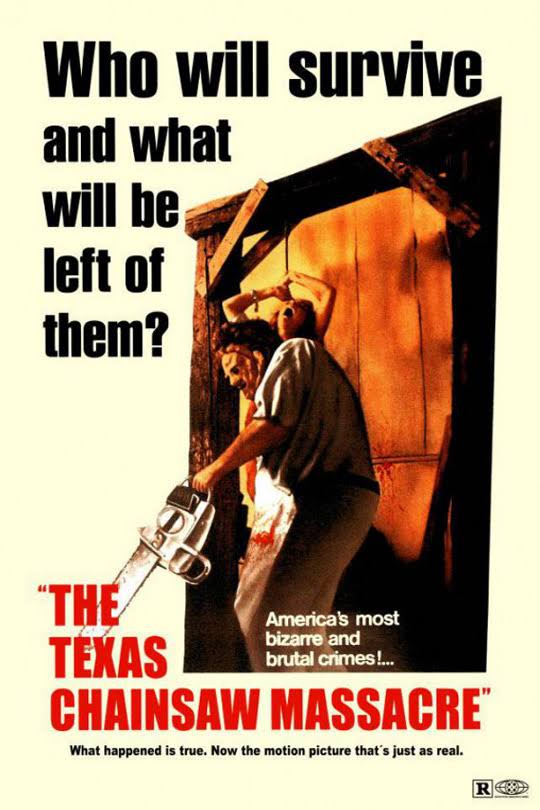 Why Do Fans Think It Could Be A Texas Chainsaw Massacre Game?

Rumours have been circulating around Gun Media for a while now. A series of cryptic tweets by Wes Keltner, CEO at Gun Media and the co-creator of the Friday the 13th video game, sparked curiosity amongst fans. They, subsequently, began to speculate as to whether another classic horror movie could soon be crossing into the realm of video games, with the main contenders being 1978's Halloween and The Texas Chainsaw Massacre.

However, Reddit users have since found that a link entitled "Leather Face The Game" which redirects users to Gun Media's website. Fans of the film will, immediately, recognise the apparent reference to the infamous villain of the horror franchise, Leatherface. For some commentators on Reddit, this clue is confirmation that the upcoming project will be a video game adaptation of the slasher film.

Could Gun Media Be Working On A HalloweenVideo Game?

It all started with an obscure tweet by Keltner in which he tagged Ryan Turek, the producer behind Halloween's 2018 film sequel/reboot, and Jason Blum, CEO of Blumhouse Productions. Horror film fans, in particular, will no doubt recognise this famous film company from producing some of the most popular contemporary horror films including, Paranormal Activity, The Purge, and, Get Out.

Keltner went on to share some photographs of him and the team shooting in a mo-cap studio. All of this led fans to conclude that Keltner was working on a Halloween video game.

Eagle-eyed viewers then noticed a mysterious but familiar figure in one of the photographs. Kane Hodder, who has played the Friday the 13th villain, Jason Voorhees, on multiple occasions and provided the motion capture for Jason in the video game, was spotted in the corner of the studio in one image. What's, also, interesting to note is that Hodder was the stuntman for Leatherface: The Texas Chainsaw Massacre III.

Not only that but, during a Cameo clip, Hodder revealed: "I did the motion capture for Jason in the video game, and I'm currently doing a new video game, another horror franchise, that I can't talk about yet, but you'll see, eventually".

All the evidence, so far, suggests heavily that gamers could be coming face-to-face with Leatherface very soon. Its production could, also, be timed brilliantly with the upcoming Texas Chainsaw Massacre film, which is set for release on Netflix in late 2021. But, with a production shrouded in secrecy, just exactly which horror film franchise Gun Media is developing is yet to be unmasked.