The legendary flex tank coolmatt has stepped away from the game.

Tuesday evening saw one of Overwatch’s true veterans retire. Houston Outlaw’s flex tank Matt "coolmatt" Iorio has stepped away from the starting lineup and has moved into a staff role within the Outlaws centered around management and operations.

Houston Outlaws
@Outlaws
Matt @coolmatt69 Iorio will be retiring as a player and moving into a new role within the Outlaws organization this season!
#AnteUp 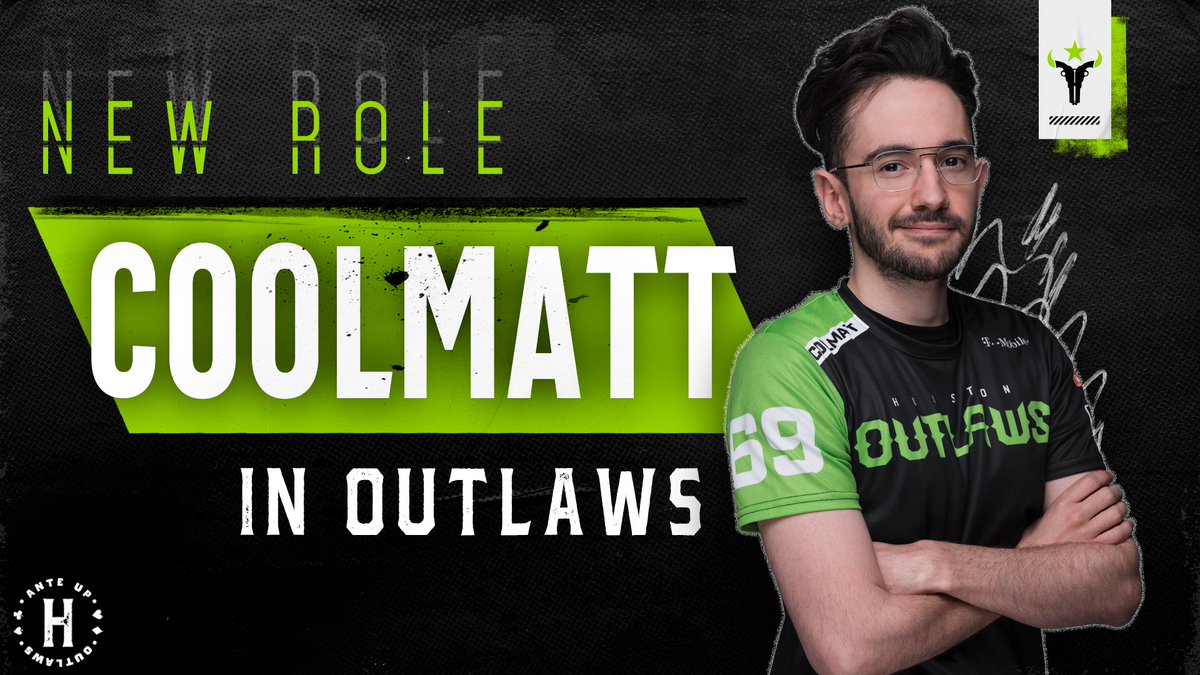 Loving referred to as one of the “Dead Game Gods” coolmatt got his start in esports in a number of more niche FPS titles like Nosgoth, BRINK, Enemy Territory: Quake Wars, and Firefall before transitioning into Overwatch during the beta in 2015.

He and his team at the time would then make up the first iteration of the Team EnVyuS lineup. However, coolmatt would be most known for his time with Fnatic through nearly half of 2016 and the start of 2017 before playing into Overwatch Contenders with team FNRGFE before being signed to the Outlaws for the inaugural season in 2018.’

Obviously nown for his standout performance on a number of flex tanks including D.Va, people tend to forget that coolmatt began his career in Overwatch as a strong DPS player alongside longtime teammate Ronnie "Talespin" DuPree.

Coolmatt’s trophy case is littered with a mass of gold, silver, and bronze. His early career is where he found most of his success but some of his most memorable wins came from the Outlaws taking 3rd with the Outlaws during Stage 1 in 2018, his 3-4th place finish in Overwatch Contenders with FNRGFE, his second-place finish with Fnatic at Dreamhack Winter 2016, and his 3-4th place finish at the Overwatch Open with Fnatic in 2016.

General manager of Houston Outlaws Matt "flame" Rodriguez took to social media to share a story on how coolmatt truly impacted the roster. “He decided he would take a large pay cut to allow the team to afford Jecse's salary so the team could be more well rounded,” flame explained. “Matt didn't want to play but the selflessness and passion to see the team succeed even if it meant him losing out is admirable and why he's now staff. Head coach Harsha "Harsha" Bandi corroborated this fact with his own Twitter post as well.

The Houston Outlaws kick off their 2020 season on February 14th against the Florida Mayhem.