With Activision and Tencent finally breaking into a new Call of Duty market, CoD: Mobile China had a massive launch and earned a small fortune in its first week.

It's been a long time coming, but finally, the Call of Duty family is complete in China. After first hitting Western markets in October 2019, CoD: Mobile has made its way to China with a massive launch. The pint-sized version of Activision's fan-favourite shooter already earned a massive playerbase of 250 million downloads and had generated over $327 million by June 2020 to have one of the biggest gaming launches of all time. With CoD: Mobile China also having similar fanfare, is anyone really shocked with the latest stats?

With China's much stricter rules on gaming, CoD: Mobile has been in the authorisation stages since the global launch. Now, superpower Tencent has worked with TiMi Studios and Activision to bring all the action of the first-person shooter to life on a much smaller screen. It was the Christmas present everyone was asking for as CoD: Mobile China officially hit the charts on December 25. It may be called Game of Peace (ironic due to it being a shooter), but that hasn't stopped Call of Duty: Mobile pulling in the big bucks in the Chinese market.

CoD: Mobile China - How did it do? 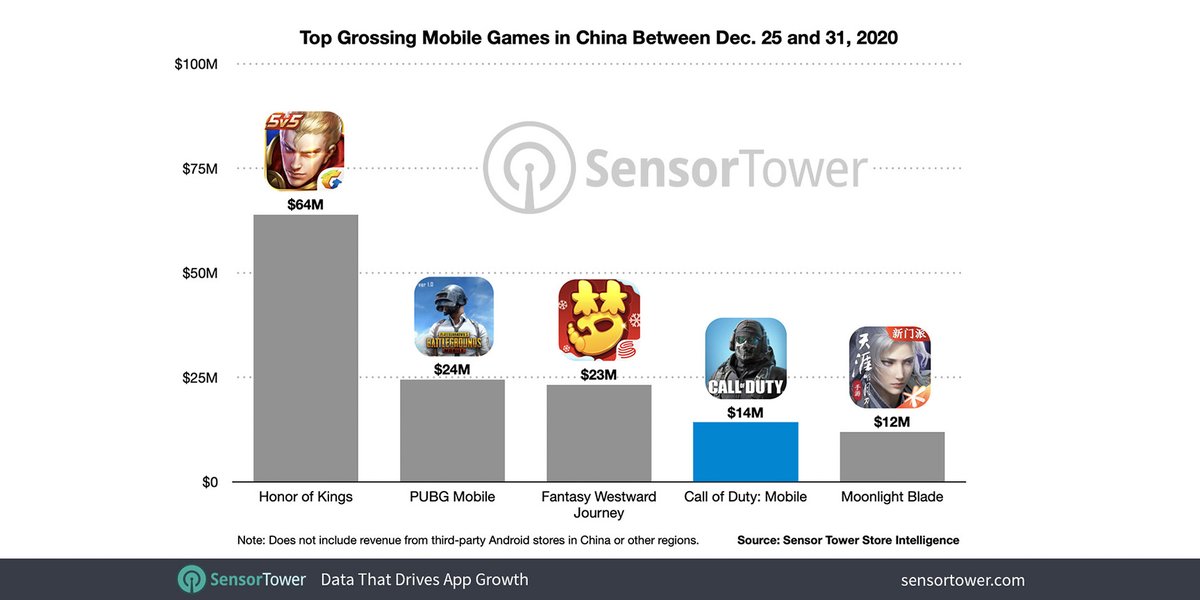 According to SensorTower, CoD: Mobile made an impressive $14 million from player spend during its first week on the market. Although it's a jaw-dropping figure, it makes the game No. 4 in terms of revenue as it trails behind Honor of Kings, PlayerUnknown's Battlegrounds Mobile, and Fantasy Westward Journey. Elsewhere, the worldwide CoD: Mobile revenue was closing in on an astronomical $644 million (as of December 31)

Unsurprisingly, the United States is the top earner in terms of spend, clocking in $287 million of the total. As for downloads, the Apple App Store dominates downloads with 61% and the other 39% coming to Android via Google Play. The stats could soon change thanks to CoD: Mobile China hitting a major milestone of 300 million downloads. If the up tick in downloads and earnings continues, it looks increasingly likely that China could replace the US in terms of spend on the game.

Dillon Pomeroy
@dillonpomeroy
COD Mobile released in China on December 25th. With over 70 million pre-registers, the release should take CODM over the 350 million download mark.
Tencent is up 5% over the last week. 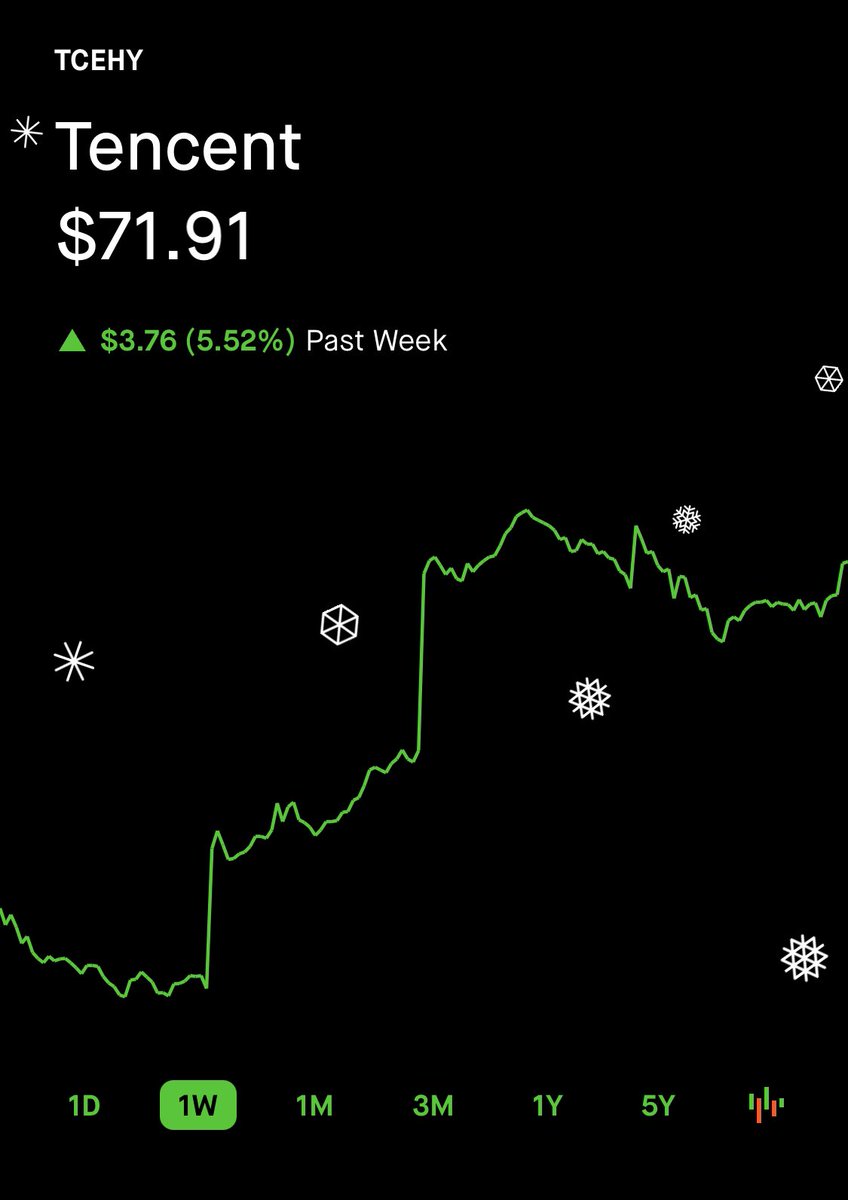 All in all, it's a lucrative move for both Tencent and Activision as they continue their monopoly of China. When it comes to Tencent, it's something of a big deal after it made $20 million in its first week by bringing Supercell’s Brawl Stars to China. The company is everywhere right now and also has a stake in everything from Fortnite to League of Legend - proving that Western IPs mean big business in China. We've had Genshin Impact make waves in the East, and by the looks of it, CoD: Mobile is set to do the same in China.

The Chinese market has already seen unprecedented domination by PUBG: Mobile, which has slowly been taking over the globe since its February 2018 release. While some still laugh at mobile gaming and say it isn't the same as playing on console or PC, there's no escaping the continuing popularity of the genre as it continues to prove its critics wrong. Whatever is on the way for CoD: Mobile China, we're expecting this to be the start of something huge.