The Chengdu Hunters have announced the departure of main support Chen "Lengsa" Jingyi and flex support Kong "Kyo" Chunting who will be picked up as members of their academy team. Furthermore, Ma "LateYoung" Tianbin and Li "Yveltal" Xianyao will be moving to a two-way contract. Additionally, the Hunters have announced the creation of their academy project "Team Chaser". On top of Yveltal, Kyo, Lengsa and LateYoung, Zhong "TaroCook1e" Yunlong, Zhou "Mmonk" Xiang, and Li "Apr1ta" Yuanjinghao have also been signed to the academy team.

Chengdu Hunters
@ChengduHunters
ã€ðŸ¼ANNOUNCEMENTã€‘
We are excited to announce that LATEYOUNG (Tianbin Ma) and YVELTAL (Xianyao Li) will serve in the Chengdu Hunters as well as our academy Team Chaser, shining bright on various stages including the OWL and OC.
#ChengduHunters #LetsGoHunt 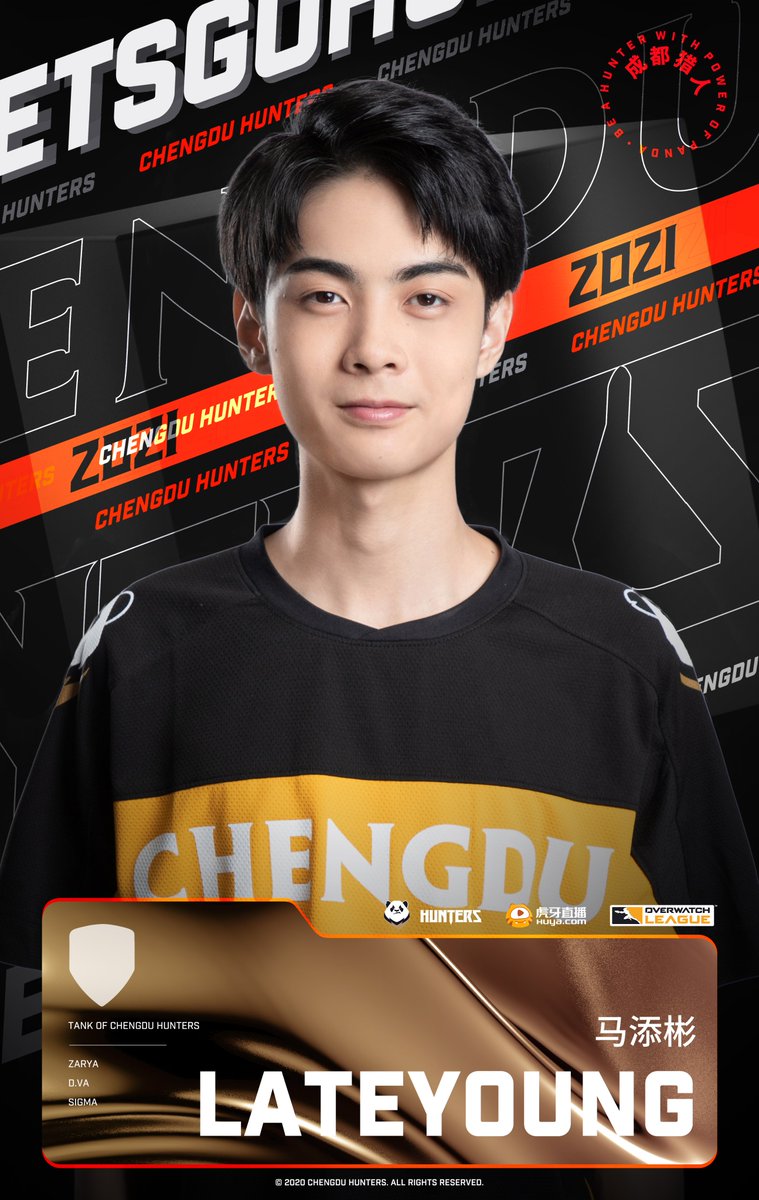 Chengdu Hunters
@ChengduHunters
ã€ðŸ¾ANNOUNCEMENTã€‘
We hereby announce with great ecstasy to everyone that Team Chaser has been fully assembled and we will move forward fearlessly with the ultimate goal and dream!
Let's welcome CÌ¶hÌ¶aÌ¶dÌ¶sÌ¶! Oh sorry!~
â€œWE'RE CHASERS!â€
#TeamChaser #ChasingExtreme 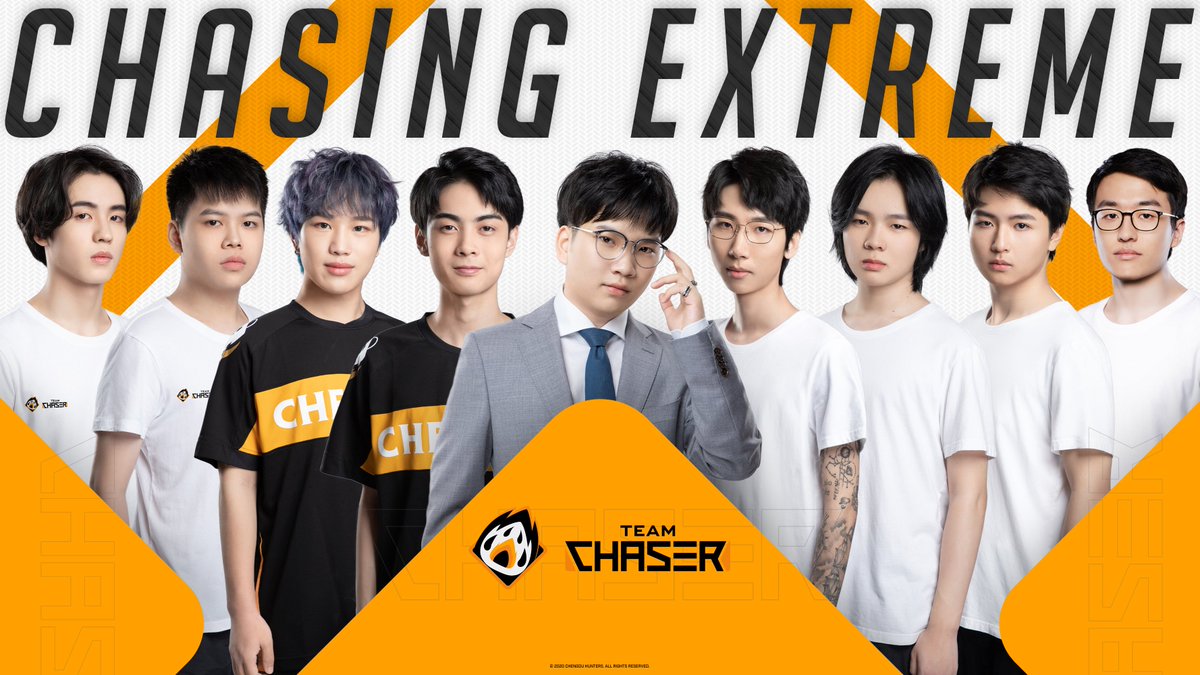 Chengdu Hunters are the team in the Overwatch League that counts on exclusively Chinese talent. The team is known for it's unique and chaotic playstyle, overwhelming opponents with unusual strategies. The addition of an academy team promises exciting opportunities for the coaching staff around head coach Xingrui "RUI" Wang. Raising talent from the ground level into the system that the Chengdu Hunters play under could further hone their style, providing a direct pipeline of talent to the team.

The Chengdu Hunters were one of the teams to play in the stacked Asian region, finishing second to last in the division but landing on a 14th overall. During the second season of the Overwatch League, the team had been able to impose their style more frequently against the stable meta of GOATs, remaining able to punch above their weight repeatedly with their strategies. It is expected that the regions will once again be split for the 2021 season due to the restrictions of the global pandemic COVID-19. As part of the league's contingency plan, the regions had been split in half in order to allow for workable ping margins while travel was not available. It is expected that the Overwatch League won't be able to actualise their ambitious plan of a global league with homestands all over their host cities due to health regulations.