A scorned wife has her revenge on her cheating husband by auctioning off his $190,000 Yu-Gi-Oh! card collection.

Whether it's using a Call of Duty: Warzone stim glitch or having it off with someone else behind your partner's back, we always say cheaters never prosper. One man has paid the price for this in a big way, when his wife found out he was cheating on her and decided to enact her revenge. Instead of chucking his clothes on the fire or scratching obscene words into the paint job of his car, this wily woman took it one step further and sold his prized collection of Yu-Gi-Oh! cards.

Time and time again, we've covered how much your old Pokemon cards could be worth, and only recently, reported how a rare First Edition Base Set of Pokemon cards broke records when it sold for $408,000/£298,000. Although Yu-Gi-Oh! cards aren't quite as mainstream as Pokemon cards at the moment, it's a collectable community that's on the rise. As this latest incident has shown, some Yu-Gi-Oh! cards can be worth a small fortune.

Why did one wife auction her husband's Yu-Gi-Oh! card collection? 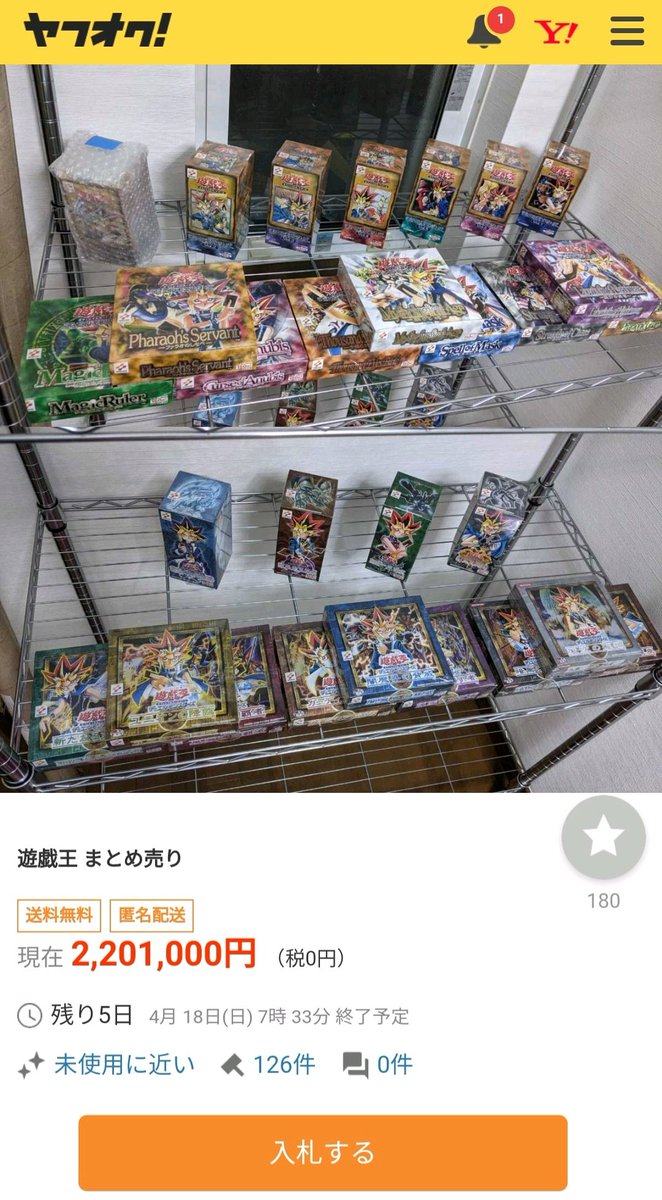 According to Sora News, a Japanese woman auctioned off her cheating husband's collection of Yu-Gi-Oh! cards. Posting on Yahoo! Auctions, a seller with the handle "dnlay04438" offered up around 26 boxes of unopened boxes of Yu-Gi-Oh! cards. A lot of these came from the early years of collecting, meaning the bids soon flooded in as the prices climbed. According to the site, packs came from booster sets including Magic Ruler, Pharoah’s Servant, Curse of Anubis, Thousand Eyes Bible, Mythological Age, and Spell of Mask.

They say revenge is a dish best served cold, but with this scorned wife, it was piping hot. The listing reads as follows: "This is my first listing on Yahoo! Auctions. As an act of revenge against my husband for cheating on me, I have decided to sell his collection. The items are unopened, so I’d be happy if I can get a good price for these…The boxes have been on a shelf with a cover over them, so they aren’t even dusty. I don’t have much familiarity with collectable card games, but to my untrained eyes the items have no damage or tearing, so please accept their condition as-is. Thank you".

A bidding war soon erupted, with prices hitting 6.5 million yen ($62,800/£45,524) with 350 bids. That's the last update from Sora News, but a deeper dive shows the auction ended earlier than expected with a final bid of 20.5 million yen. That's an eye-watering $188,220/£136,433. We don't know whether the husband knew that's what his collection could be worth or whether he planned to retire on it, but by this point, we imagine she's halfway around the world on a cruise by now.

Are your Yu-Gi-Oh! cards worth money? 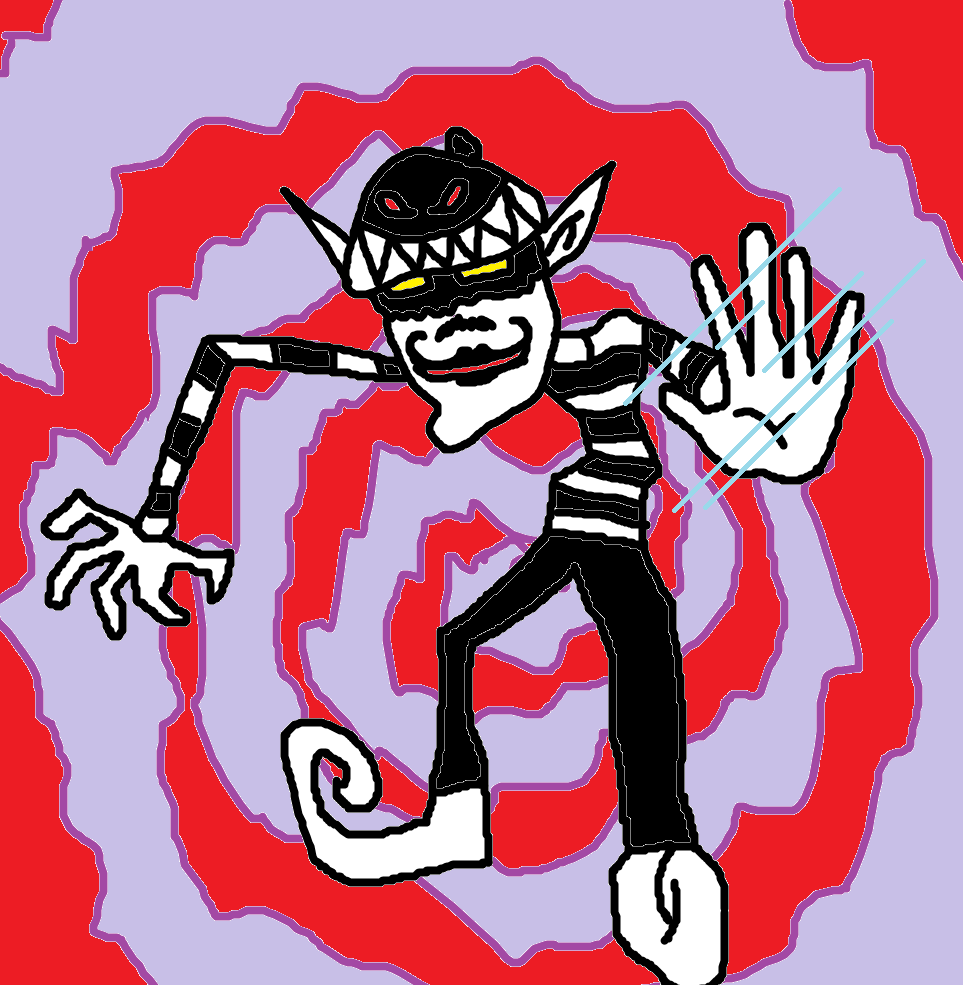 The big question is, are you sitting on a small goldmine of Yu-Gi-Oh! cards that could see you through to easy street? Unfortunately, it's much like the craze of Pokemon cards, meaning you'll need a specialist to value your set to see if it's worth anything. By the sounds of it, the cheating husband's collection was worth so much because it was sealed and contained so many sets from the early days. Selling a specific card is all well and good, but the chance to scoop a tonne of rare cards is what saw this collection soar.

Yu-Gi-Oh! cards have been doing the rounds since 1999 and are sure to keep growing in popularity. Despite the universal popularity of Pokemon cards, it's easy to forget the legacy of Yu-Gi-Oh! cards in places like Japan. In fact, the Yu-Gi-Oh! card game once held the title for Guinness World Records' top-selling card game. Even all these years later, the Yu-Gi-Oh! fan base is alive and well. Only last year, there was the release of the fast-paced Yu-Gi-Oh! Rush Duel. So, next time you have a row with your significant other or suspect them of cheating, head up into the attic and threaten to sell their old Yu-Gi-Oh! cards, Pokemon collection, or Star Wars figurines.