Overwatch League team San Francisco Shock have announced their additions to the 2021 coaching staff. Cheol-yong "Agape" Hong and Cas "Casores" van Andel will be part of the coaching staff in the role of Coach and Assistant Coach, respectively.

Previously, Agape had been the head coach of the London Spitfire during the third season of the Overwatch League while Casores had been with the Shock during their run for the title at the end of the season and was formerly an assistant coach for the Atlanta Reign in season 2.

San Francisco Shock
@SFShock
When you're going for a three-peat, you need coaches who know how to win...
Welcome Overwatch League Season 1 Championship coach @Agape to the Shock fam as Assistant Coach ðŸ† 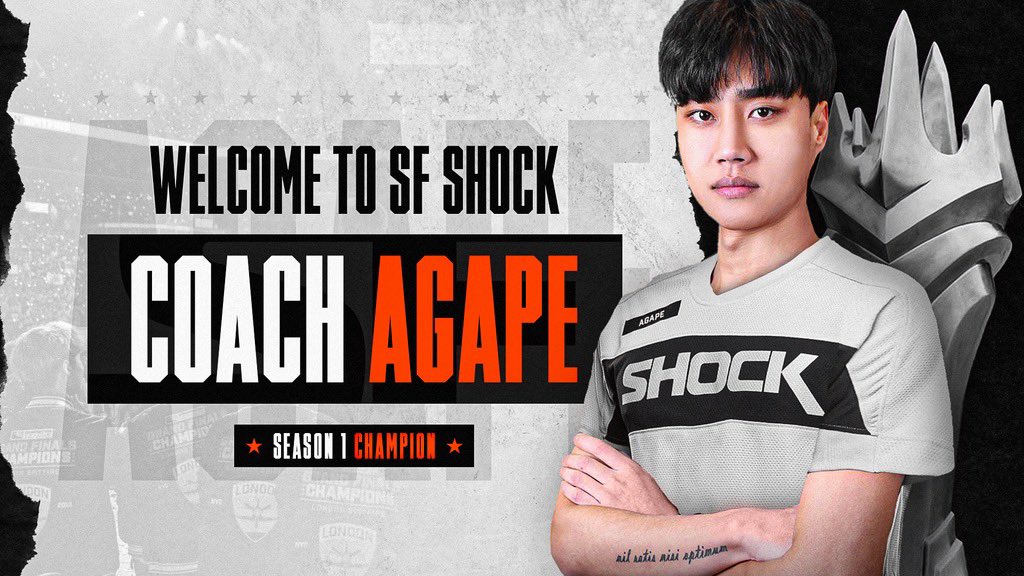 San Francisco Shock
@SFShock
Turns out @Casores_OW was smurfing as an analyst...
Proud to announce he's now been promoted to Assistant Coach in the 2021 Season! 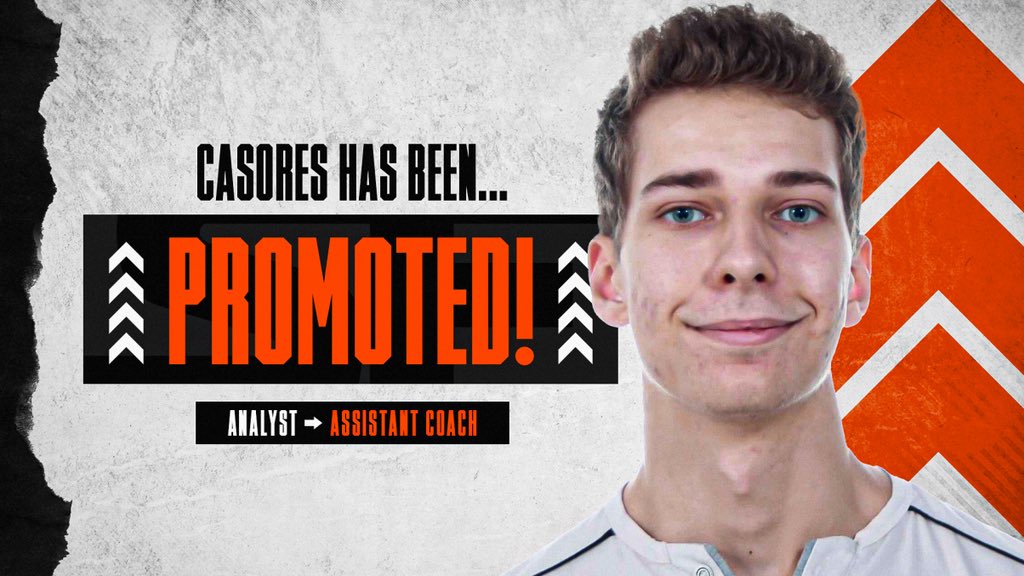 The Shock had parted ways with Assistant Coaches Jae "Junkbuck" Choi and Ji-won "Arachne" Lee, the former becoming Co-Head Coach of the Houston Outlaws and the latter expected to take up a similar role for another team in the Overwatch League. The team had been able to defend their Overwatch League title in season 3, becoming back-to-back champions in the Grand Finals against the Seoul Dynasty at the beginning of the month.

The team has repeatedly made clear that their intention was to go for the three-peat and the signing of these two accomplished coaches for the fourth season suggests that they are taking that goal seriously. More signings, especially on the player side, are expected soon with many of the championship-winning team having their contracts expire.