Will he reach the same heights?

Kim "kkOma" Jeong-gyun is the winningest coach in League of Legends' history. The three-time world champion has a legacy that has yet to be matched in the title, and he may still be able to break his own records in the years to come. But, kkOma has seen his own reputation take a hit since he left the organisation, and player, that brought him so much success in the past.

Since his split from SKT, kkOma and his former organisation have not had the success that many thought would be warranted of these legendary industry figures. But in 2021, things are looking up for both parties as kkOma and his new squad are popping off at the top of the LCK ladder and T1 have seemingly found its footing under a new regime.

So how did kkOma get to this point in his career, and how can his new team and organisation bring him back to the prestigious status that most fans and analysts handed to him during the highs of SKT’s dominant run?

kkOma left SKT and Lee "Faker" Sang-hyeok at the end of 2019 to pursue a new challenge, the LPL. The split seemed amicable, SKT was on a cold streak, in relative terms, at the time. The team did not make it to an international competition in 2018 and in 2019 it fell to G2 at both the Mid-Season Invitational and the World Championships.

kkOma was also stressed from the amount of work it took to run such a successful team and decided to look for a new challenge, letting his contract with the team run out in November 2019.

“After the announcement of my contract expiring, there were a lot of reactions… but most of them were telling me that I did great work. I even cried alone, because I was with the team for a long time, interacted with fans for so long, and became very close with the management that’s been through a lot as well,” kkOma said to InvenGlobal in 2019.

While his departure was met with sadness, many were curious to see what the legend could do in a new competition and without Faker. His next move was met with little fanfare as kkOma signed on to be the next head coach for Vici Gaming. In SKT, kkOma was the architect of a team that would unlock the potential of Faker and use him to take over games, in Vici he was more of a developmentally coach.

His Time With Vici

In his time with the Chinese organisation, kkOma brought the team from the bottom of the extensive LPL table to the middle of the pack. After finishing in both last and second-to-last place in the two splits before, kkOma and his guidance brought the historically bad organisation to a respectable level of play in the league.

While this may not seem like such a monumental achievement, Vici, now rebranded as Rare Atom, did have the reputation of wasting Korean imports. Before kkOma, Vici had legendary Korean talents like Cho "Mata" Se-hyeong, Choi "DanDy" In-kyu and Lee "Easyhoon" Ji-hoon move through its ranks with nothing to show from their time with the organisation.

The three-time world champion may not have brought his new project to the highest of competition, but he did improve on a team that many people thought were the laughingstock of the LPL at the time.

But, the LPL and kkOma experiment did not last long. The recently married 34-year-old was starting a family in Korea and could not spend his time in China at the expense of them. In September 2020, kkOma announced his departure from the team to focus on his family and return to Korea 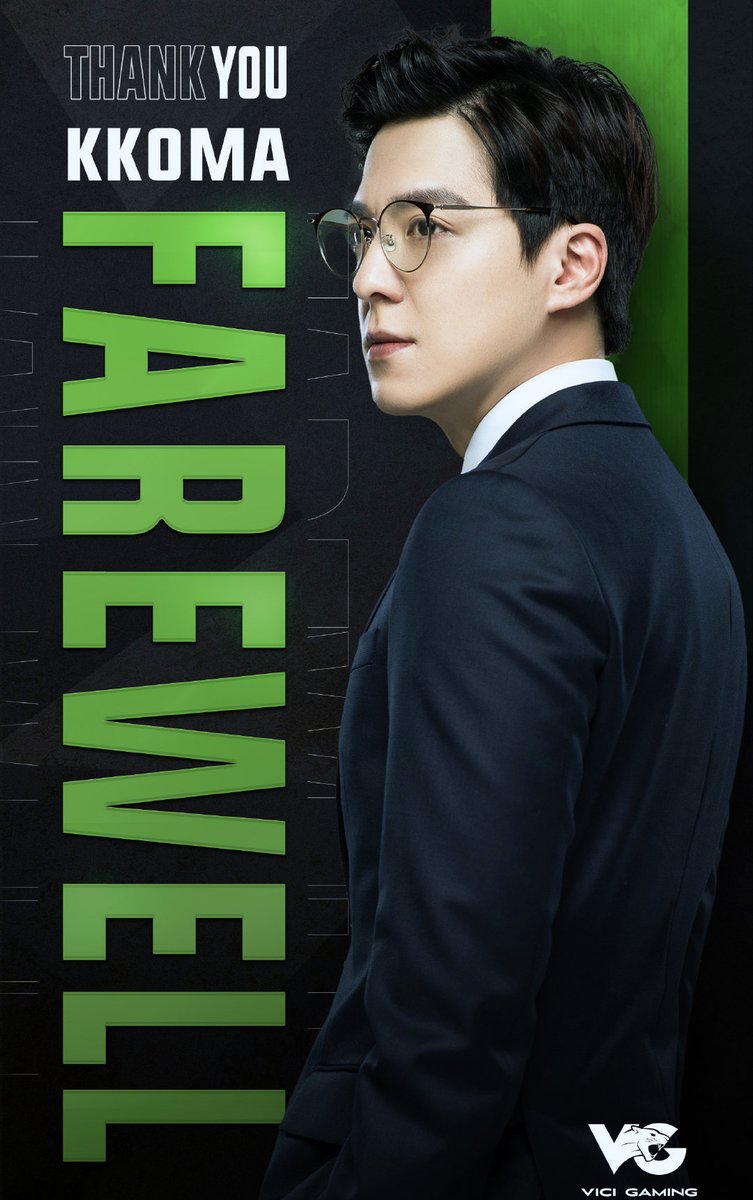 The return with DWM KIA

Then in November 2020, kkOma was reeled back into competition, joining another Korean powerhouse with an exceptional mid laner. 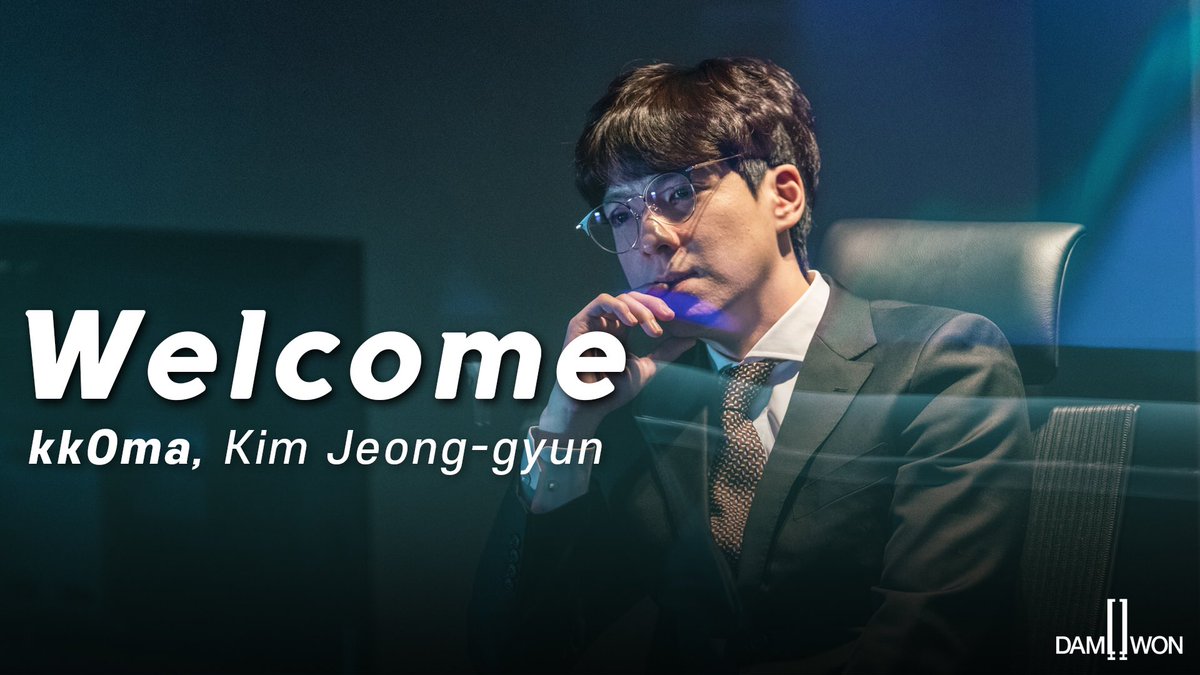 Now with a job in the same country as his wife and child, kkOma has returned to the league where he made a name for himself, hoping to lead the young champions on DMW KIA back to international competition.

In his absence, T1 had little success in the year that followed. The team missed an international tournament in the spring because of the pandemic and narrowly failed to reach the World Championships in the summer. To add on to the newly minted rivalry is T1’s new coaches, Lee “Zefa” Jae-min and Yang “Daeny” Dae-in led DMW KIA to a world title in 2020 and are tasked with bringing the team back to its glory days of international dominance.

So far, kkOma has had massive success with his new wards at DMW KIA. The team is firmly in first place at a 7-1 record and have not lost a step since lifting the Summoner's Cup in October. The team has topped the charts in terms of statistics so far this season, claiming the highest average in kills, gold difference per minute and KDA.

While many expected the team to still be one of the best in the region, the true test of kkOma’s impact on the team and its young players will be how long he can sustain their god-like run of form. If maintained, DMW KIA may be able to bring kkOma back to his former status as the best coach in the game.