The hugely anticipated Call of Duty: Modern Warfare 2 Remastered is officially available to be purchased from the PlayStation store

Activision has announced that the hugely anticipated Call of Duty Modern Warfare 2 Remastered is officially available to be purchased from the PlayStation Store for PS4, with other platforms having to wait until April 30th.

The campaign featuring your most-loved characters has been released, meaning we can jump in with Task Force 141 to break Price out of the Gulag and hunt down Makarov. 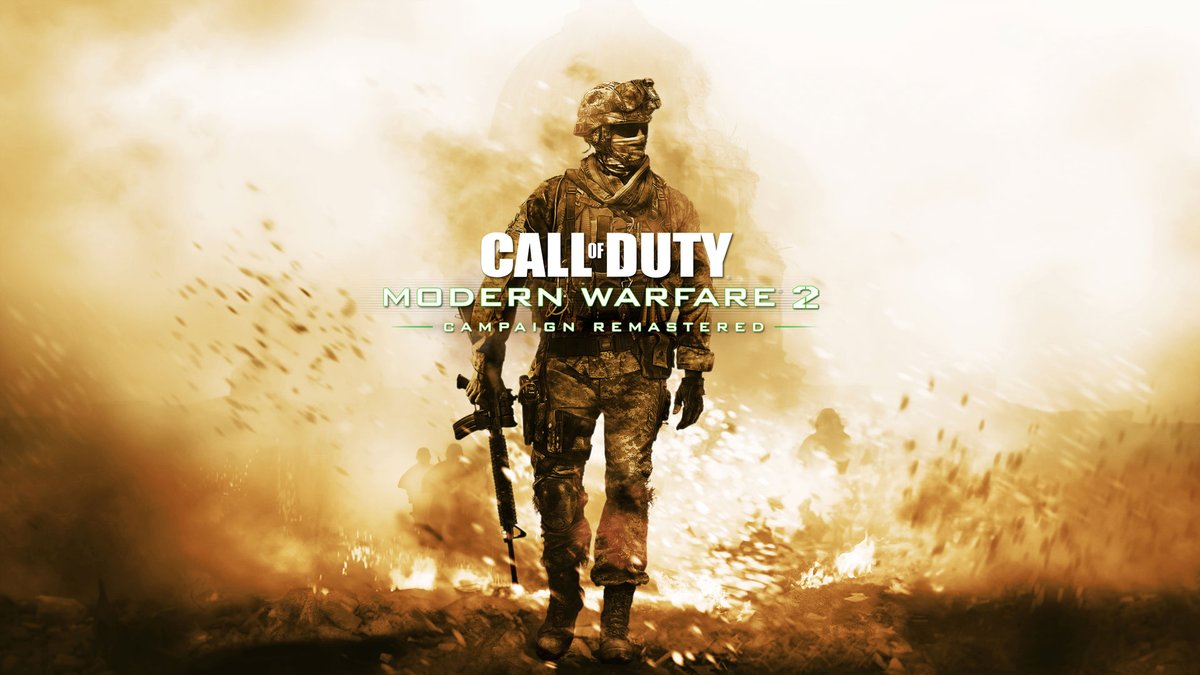 The fan favourite was first released back in 2009 and featured some incredible missions such as ‘Wolverines’ and ‘Endgame’. MW2 had arguably the best storyline, filled with controversy, action, betrayals and vengeance. Without spoiling it for those who cannot remember, it has by far the most satisfactory ending to any Call of Duty campaign.

PC and Xbox players will have to wait until April 30th to play, however, you can pre-purchase the game in preparation for its release.

By purchasing the remake, you will also unlock the ‘Underwater Demo Team Classic Ghost Bundle which is available to use in Modern Warfare and Warzone. This includes a Simon “Ghost” Riley defender skin, with his Ghosts mask equipped and a Task Force weapon blueprint.

The Modern Warfare 2 remaster doesn’t come with multiplayer options or Special Ops, as it is likely that the multiplayer maps that made MW2 multiplayer so good, will be carried over to Modern Warfare, such as they already have done with Rust. Your favourite maps like Highrise and Favela introduced there.