As the Toys for Bob team is moved to work on Call of Duty: Warzone, players are worried about Crash Bandicoot 5.

There's good news for Call of Duty and potentially bad news for Crash Bandicoot 5, as Activision reshuffles its cabinet of studios and developers. With Call of Duty: Warzone being the publisher's golden goose, there's been a lot of hype surrounding the recent release of the explosive Season 3. It's all change in Verdansk after nukes wiped out the original map, however, it sounds like there have also been some changes behind the scenes in terms of development.

Despite devs saying they've started from scratch with the new Verdansk '84 map, there are still niggling complaints that glitches and bugs are running rife. Activision is looking for help, with the Toys for Bob team being seconded to lend a hand. Even though Warzone has continued to be an unstoppable juggernaut in the gaming world since its release last year, there are grumbles that Raven Software doesn't know what it's doing. Can some assistance from Toys for Bob save the day?

What's going on with Call of Duty and Crash Bandicoot 5?

Toys For Bob
@ToysForBob
Toys for Bob is proud to support development for Season 3 of Call of Duty #Warzone, and look forward to more to come. #LETSGO dev squads! #Verdansk84 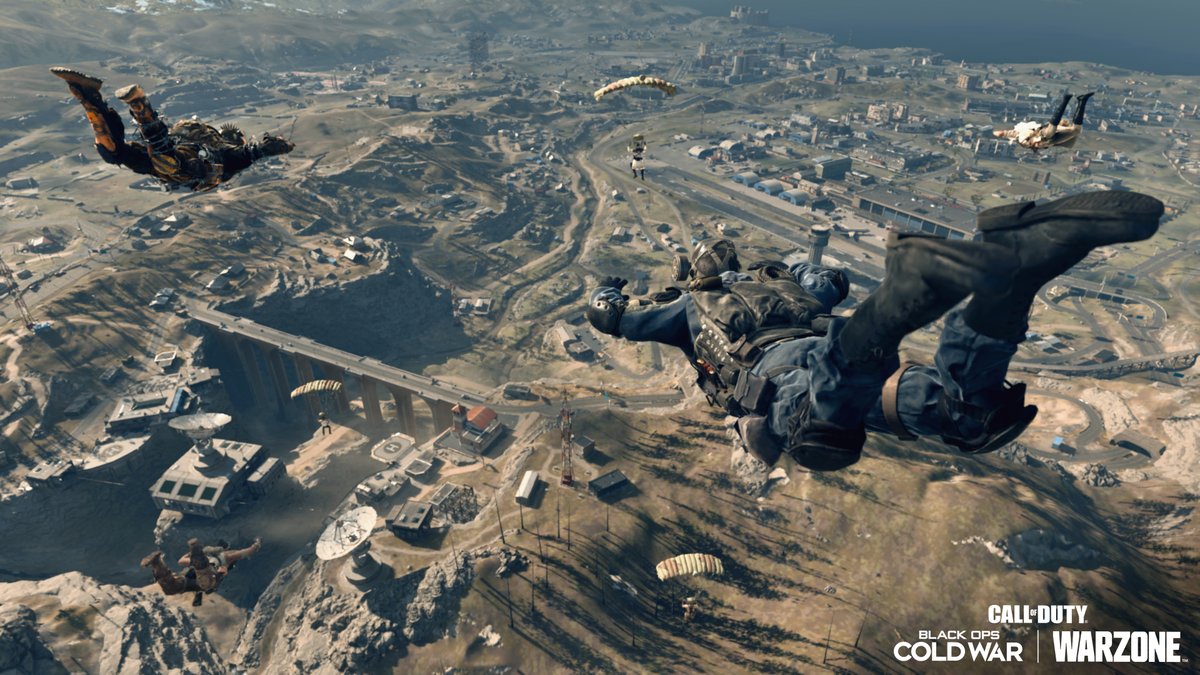 According to a tweet from the Toys for Bob Twitter, the studio is "proud" to help support development on Warzone Season 3. Considering the Warzone player count continues to climb and everyone is jumping onto the new map to see what's changed, it makes sense that Activision moves a smaller developer to help Raven. Reading between the lines, players noted that it might not be the great announcement Toys for Bob is hyping it to be.

One critic wrote, "What a downgrade and waste of talent", while another mused, "Please@Activision don't let Crash Bandicoot and Spyro The Dragon die again". Then again, others didn't see the problem with Toys for Bob moving to Warzone. A supporter added, "A developer i like working on a popular franchise that i don't like because they weren't only made to develop one specific franchise? oh, the horror!". Activision famously bought Toys for Bob in 2005, with the small studio going on to bring the dormant Spyro and Crash Bandicoot franchises back to life.

Is the Call of Duty update the end of the road for Crash Bandicoot 5?

T.Milhouse ðŸŒ³ðŸ¡â˜•ï¸
@iAmOddabellatay
@ToysForBob â€œBuT tHeY cHaNgEd ThIeR baNNer. its OvErâ€
no guy, companies and dev teams do this. Whatever a company is working on, the header and icon change to said project.
0
5
Advertisement

The runaway success of Crash 4: It's About Time has led to obvious talks about a fifth game. Crash 4 even had a sneaky Easter egg that some players took as official confirmation of Crash 5. Although the idea that Toys for Bob won't be able to handle Warzone and Crash 5 might seem farfetched, there are rumbles of a bigger issue bubbling beneath the surface. Toys for Bob's move to Warzone comes in the midst of several big name departures.

Alongside the Warzone update, former Toys for Bob Character Designer and Illustrator Nicholas Kole tweeted, "It's the end of an era, but I wish my former coworkers still with TFB all the best with what's ahead!" Worryingly, he went on to say, "Everyone I interfaced with and worked along was let go, I'm very glad it's not a totally shuttering". Game Designer Blake Maloof has left the studio but reiterated, "I left on my own terms, I had been needing a change anyways, so this just pushed my decision".

Let's also remember Activision recently merged former Crash studio Vicarious Vision with Blizzard - further showing the cartoony platformer might not be a priority. There's no official word from Activision or Toys for Bob, but if this is the mass exodus that's being reported, any chance of Crash 5 would surely involve starting from scratch (again). Let's hope the bouncing bandicoot gets to spin into action again soon.