Blizzard Entertainment and PlayVS have paired to create an Overwatch esports league for high school students, as they break away from their rigorous studies to learn the craft of esports through the hero shooter.

The league will be stretched across over 50 states in America, where schools compete in regional leagues, before advancing to playoffs, and eventually a regional championship.

Each school will only be allowed to select a roster of six players, meaning students will have to be devoted to the league if they want their team to be at full strength for every game. Although, it's likely players will learn multiple roles and heroes in order to be ready to cover an absent member.

Starting on October 15, the regional leagues will kick off and comply with the academic year, allowing students to switch off from their studies and compete in Overwatch esports. 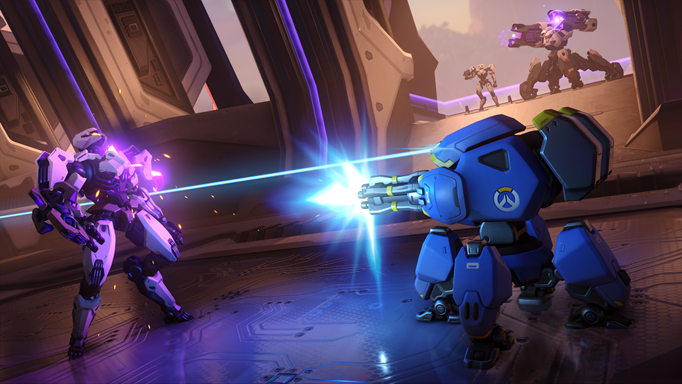 Professional Overwatch players have been a product of high school leagues in the past. One great example is Grant "Moth" Espe, who now plays for San Francisco Shock after graduating. Espe has a support role for the Shock and has earned approximately $277,000 in prize money.

In a press release, CEO and founder of PlayVS, Delane Parnell, said "esports is at a pivotal moment as its popularity is growing exponentially, especially as students need creative, productive and competitive outlets during COVID-19.

“We’re thrilled to be expanding our high school offerings so that students can participate and compete in esports at multiple levels. Our team is also excited to welcome new and returning players this fall, whether from their schools or at home. Either way, we’re ready for them!”

Overwatch joins a list of esports that now compete at a high school level, such as Rocket League, which allow students to experience the competitive nature of gaming whilst completing their studies.