The full Korean team dream is all but confirmed.

Dallas Ghoul ðŸ‘»
@DallasFuel
Us the OW community
ðŸ¤
#InYongWeTrust
Please welcome @FuelYong back to the Fuel as an Assistant Coach! #BurnBlue 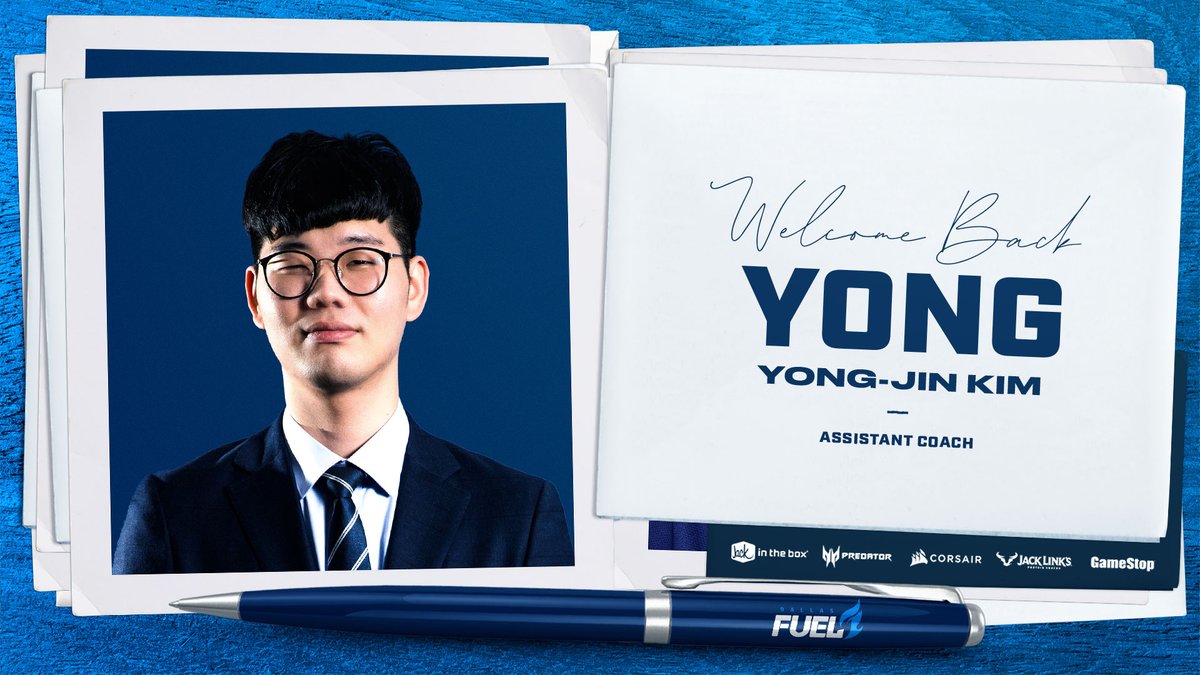 Please welcome @Aid_OW to the Fuel as an Assistant Coach! #BurnBlue 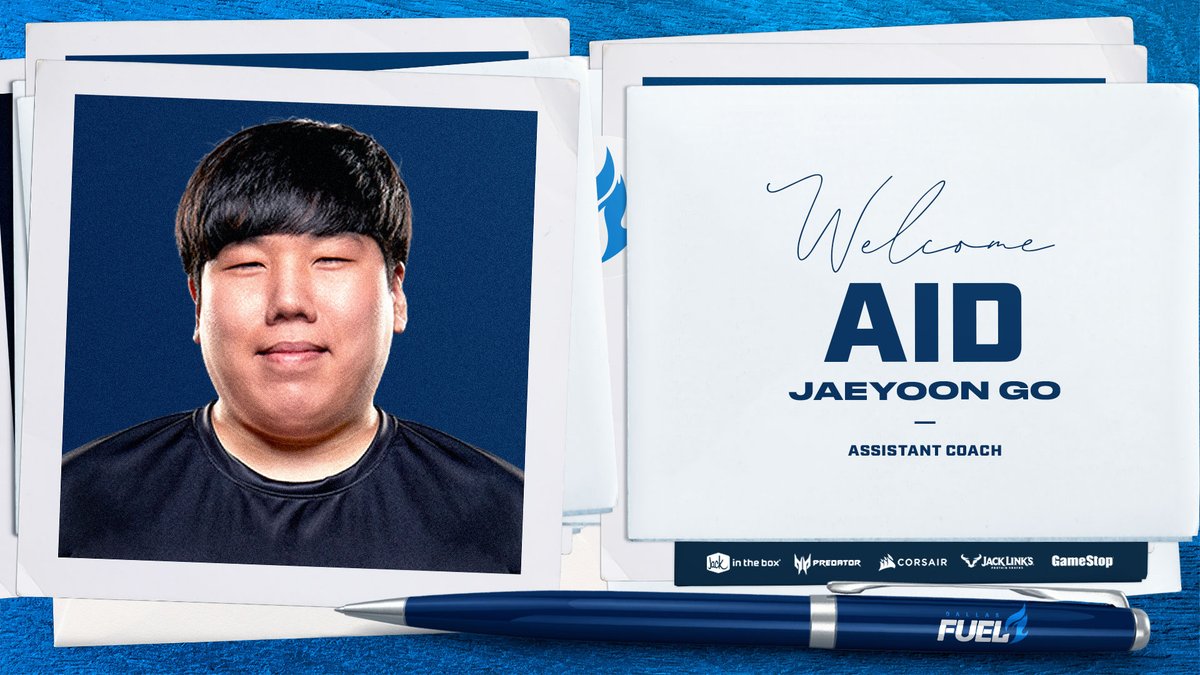 Just this week, the Fuel had announced the signing of Yeong-han "SP9RK1E" Kim, Han-been "Hanbin" Choi, Joon "Fielder" Kwon, and Jung-keun "Rapel" Kim, the first three of which all joined from the Paris Eternal. Head coach RUSH and assistant coach Aid are no strangers to these three players, having coached the team throughout their campaign in season 3, culminating in the victory against the Philadelphia Fusion in the Summer Showdown finals. Moreover, all players, including Dong-ha "Doha" Kim share connection due to their former team Element Mystic, with which they had competed in Contenders Korea under the leadership of RUSH.

Over the last three seasons, the Dallas Fuel has been one of the worst-performing teams in the Overwatch League, consistently finishing in the lower half of the table. Initially fielding one of the most decorated Overwatch teams during 2016 and 2017 in Team Envy, the team had failed to deliver on their reputation. During the following two seasons, the Fuel had occasionally shown promise but were not able to deliver performances that would push them to the top ranks.

Team owner Mike "hastr0" Rufail had promised an entirely new approach with the goal of building "a world-class Overwatch League roster". The pick-ups are expected to achieve just that, building on a core of star players which rank among the best in their respective role.