One of the writers on Assassin's Creed Valhalla has explained where they want the sequel setting to go next.

The Assassins and the Templar Order are once again ready to cross swords when Ubisoft eventually delivers a sequel to Assassin's Creed Valhalla. While we're still sleeping off the hangover of Valhalla's Ostara celebration, players are looking ahead at what comes after Eivor's invasion of Britain, and they finally put down their axe. The ending of Valhalla teased a continuing story, but keen to keep the open-world franchise fresh, one writer has teased another change of location.

Even though Sony Santa Monica's God of War is keeping its setting for the upcoming Ragnarok, Assassin's Creed is once again set to reinvent itself. In recent memory, we've toured Egyptian, Greek, and Norse mythology, but with themes in danger of running out, we're demanding to know what comes next. Thankfully, there are plenty of ideas in the AC pot for where in the world we'll head to next.

What could the Assassin's Creed Valhalla sequel setting be?

Moist&Delicious
@shishkebabs11
@WOOLLEY_GAMER @Ubisoft Quick someone call suckerpunch and tell them to make Ghost of Brazil. We gotta get Ubisoft out of making bad Assassin's creed games ðŸ˜‚
0
1

Speaking to TheGamer, Assassin's Creed Valhalla Senior Writer Alain Mercieca explained how he wants to take the series to either Malta or Brazil for the next outing. Discussing the concept of a trip to Malta, Mercieca told the site, "Personally there are many [possibilities], too many to choose from if I’m being honest. As someone who is obsessed with history you could get me excited about a niche group of warriors in a lost society on the island of Malta and I’d be ready to jump into it and make it pop".

As for Brazil, Mercieca wants to delve deeper into ideas that have briefly been skimmed over. "On a grander scale I do feel there is a rich tapestry of culture in South America that the brand has yet to explore fully", continued Mercieca. "From the Incas to the Spanish Conquistadors, it is a very fascinating time. Though Black Flag did touch on some of it, I’m feeling more the Brazil region". Those who've played Assassin's Creed IV: Black Flag might remember that by 1719, the Templars had secured a safe house filled with blood belonging to members of the Order. We've only glimpsed the potential of Brazil and South America, so we say, let's see some more.

When will we know the Assassin's Creed Valhalla sequel setting? 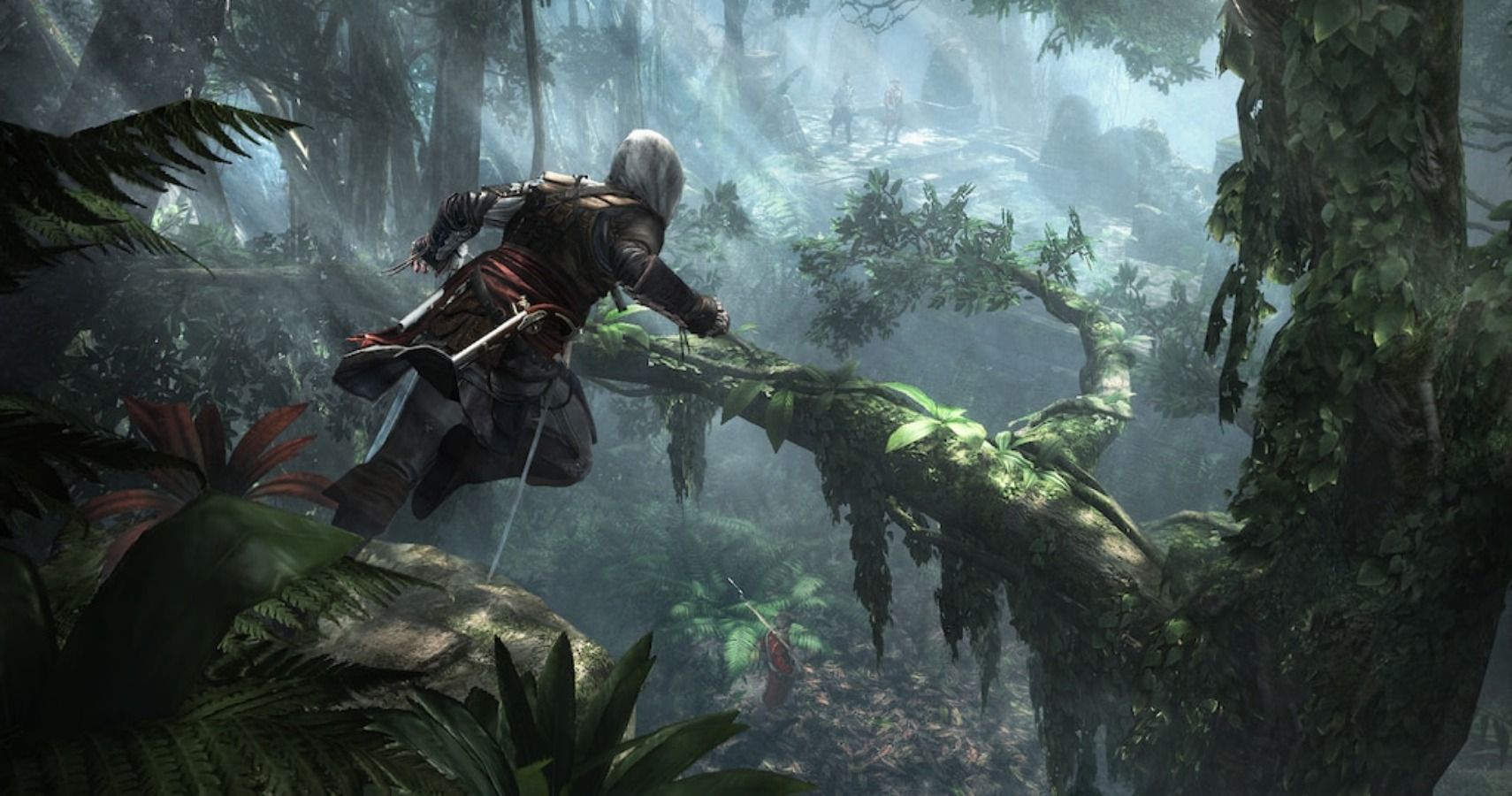 The Bends
@benedictm
I have been saying for years an AC game set in South America at the end of the Incas/Aztecs and with Europe attacking would be amazing
Cool alien tech links as well
Make It. So.

In the same interview, Mercieca hinted that the complicated ending of Valhalla will help catapult the franchise forward. He clarified, "Assassin’s Creed Valhalla’s ending opens many new possibilities for the past and future characters of Assassin’s Creed. But it’s too early to say how this will transform into the future games". He's referring to the fact Ubisoft hasn't even announced the next game yet. Although the latest rumours point toward a story about the Third Crusade and a possible tie back to the OG Assassin's Creed, developers are keeping it zipped.

For the time being, there's still plenty to keep us in the world of Valhalla. Backing up further claims that 2021 will focus on the current game before rushing ahead with another, there's the Wrath of the Druids and the Siege of Paris DLCs to dive into. All of the above lead to a rumour that there won't be another game until 2023. By then, we're sure plenty of ideas for a game set in Malta or Brazil will have been sent Mercieca's way.

Despite sounding like Brazil would be a perfect setting for big Assassin's Creed rivals like Tomb Raider, Far Cry, or Uncharted, they all tend to avoid this part of the world - don't ask us why. Will the next Assassin's Creed really head to Brazil? Well, it sounds like you'll need to be patient.