The renders appear to be recolours of legendary variants and were found in datamined code in the March 3rd Apex update files. Respawn don’t release a lot of brand-new skins for guns outside of a Themed Event, and instead sell the recolours on the in-game store, for Coins or Legend Tokens.

The R-301 is a fan-favourite AR, and in the past has received the Tier 100 Battle Pass skin, wherein the entire gun style was redesigned for “Iron Rampage” and “Honored Prey”.

The bronze and gold colours are added while staying true to the sleek design.

While we don’t, yet, have a render for this Burst AR skin, we do know the recolour will stick to the sci-fi theme, and go for neon yellow and greens, as opposed to its original blue hues.

The love-it-or-hate-it energy weapon will seemingly swap out the brown woody tones for a muted blue.

The stealthy camo legendary skin will get a recolour featuring pink tones and a skull print design, while still staying true to the camo-draping and fauna that adorns it. The G7 is more popular than ever since its category move from Sniper to AR, so we’re sure a ton of fans will be clamouring for this recolour.

The Mastiff shotgun is not ground loot, and can only be found in supply drops, making it a gold weapon and therefore one of the most powerful guns in the game. The new recolour will be green and yellow, as opposed to the original’s black and red.

3D Render of The Pioneer Variant

Again, a supply drop weapon, the gold sniper-rifle Kraber is lethal in the right hands. The faded colours are a stark contrast to the opaque golds and blacks of its first iteration.

The RE-45 pistol is small yet deadly, and the recolour of this proud lion-headed skin will be a dark royal purple, a contrast to the bright colours of the Pride.

ILootGames posted a video on his YouTube channel discussing all seven variants, including 3D renders, which can be viewed below. 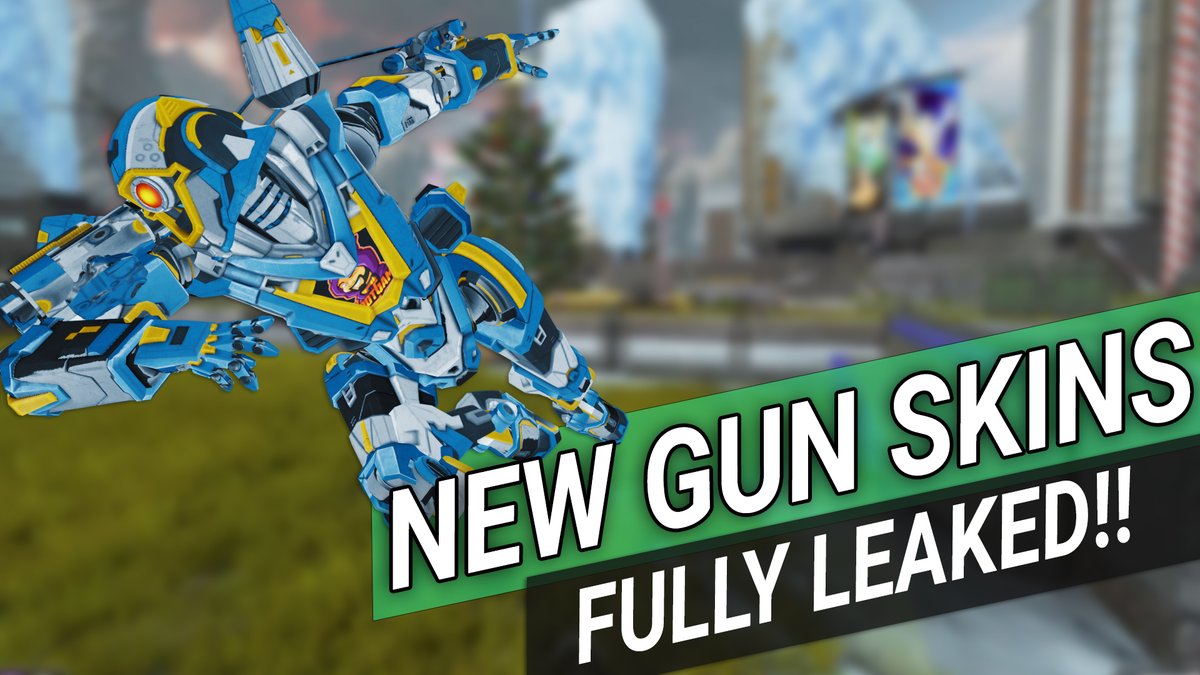 Apex Legends releases only a few new variant options for purchase or unlock in the in-game store every week, so it may take a few months for these recolours to roll around, if they even enter the store at all.

Keep checking back right here at GGRecon for updates regarding all Apex Legends leaks.


Images via ILootGames and Respawn Entertainment