As Apex Legends reaches its second birthday, Respawn seems to have something spectacular up its sleeve.

Apex Legends is approaching its second birthday after being released on February 9, 2019. With two years that have flown by, Respawn Entertainment has introduced more engaging and unique legends to the Outlands and gifted us with the stunning map of Olympus.

With Season 7 coming to its climax on February 1, it appears Respawn Entertainment has its eyes on the forthcoming Season 8, and with it, an Apex Legends anniversary event.

Previously, Apex Legends Senior Writer Tom Casiello teased a "big" new quest for Season 8 on Twitter, which could give the opportunity to get to grips with the newest legend which will arrive (either Kuben Blisk, the creator of the Apex Games, or an explosives expert by the name of Fuse should rumours be believed).

The quest will likely be tied to an event to celebrate the birthday of Apex, and the prominent leaker "Shrutgal" has revealed that a series of heirloom shards and recoloured skins will become available too.

The details of the event have yet to be unearthed, although Shrutgal - who has been extremely accurate in the past - announced that "Season 8 will have the Anniversary collection event".

Apex Legends anniversary: What can we expect?

Shrugtal
@shrugtal
Season 8 will have the Anniversary collection event.
The reward for completing the collection will not be a new heirloom, rather you will receive 150 heirloom shards to purchase an existing one of your choosing.
337
3809

Players will have the chance to earn 150 Heirloom Shards, which can be crafted into an heirloom of their choice.

The event will also see all legends except the three most recently released receive a legendary skin recoloured as a deep red and blood hungry design. With images surfacing of Lifeline's "From the Ashes" skin and Bangalore's "Outland Warrior" attire, Shurtgal also added which other skins will be redesigned: 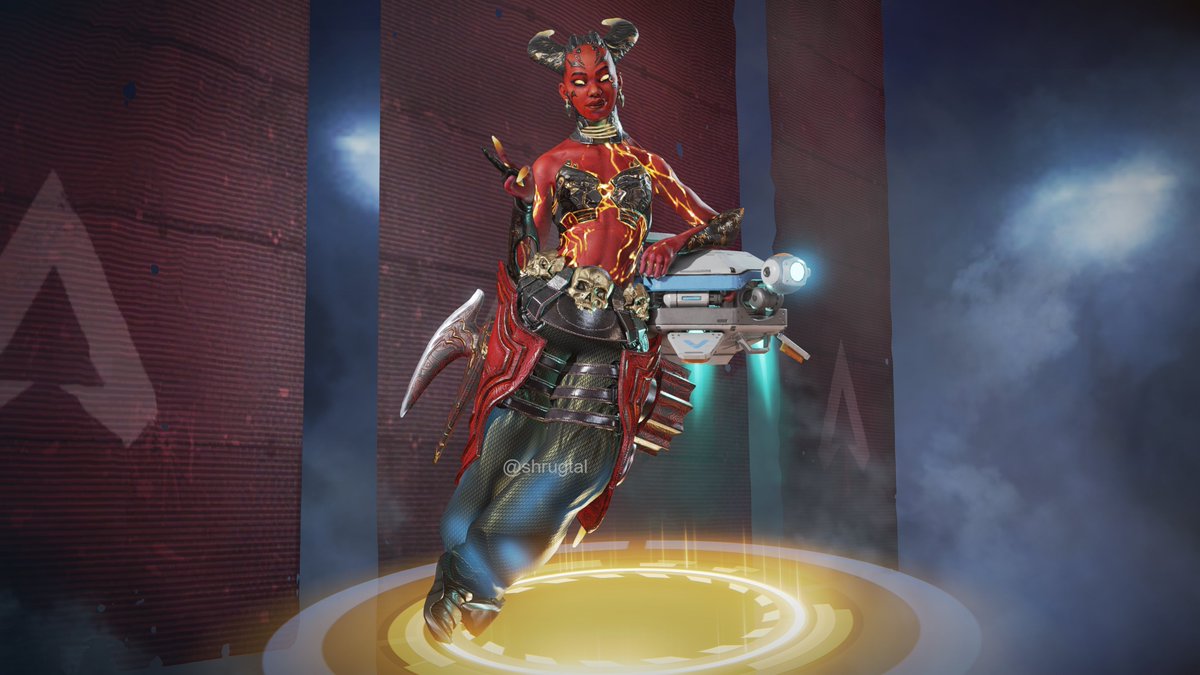 With the Fight Night event keeping players occupied until the first season of Olympus has concluded, big things are already appearing on the horizon as we fly toward this milestone Apex Legends anniversary.