Even though some players can't wait for the Animal Crossing Super Mario update, others are freaked out by the portly plumber's appearance.

The world of Mario is no stranger to embracing its darker side thanks to theories the original Donkey Kong killed Mario and Luigi's father, Princess Peach is Bowser Jr.'s mother, and the whole Super Mario franchise is just a magic mushroom-fuelled nightmare. The internet is full of Creepypasta fiction about dead Mario brothers and reliving the same nightmarish adventure, but now, the upcoming Animal Crossing x Super Mario update has just added more frightening fuel to the fire. What should be a cute vacation as part of the Nook Inc. Getaway Package has taken on a sinister new twist.

To be honest, the idea of combining two massive Nintendo IPs like Mario and Animal Crossing is a genius move. However, with the cutesy world of Pokemon looking a lot more like the anthropomorphic cast of Animal Crossing, wouldn't you rather see Pikachu vacationing alongside Isabelle and the rest? Ir could be another planned update for further down the line. While there are plenty of players who can't wait to see the Mario update for Animal Crossing, others are creeped out by the portly plumber's bobblehead appearance.

Why are players creeped out by the Animal Crossing Mario update? 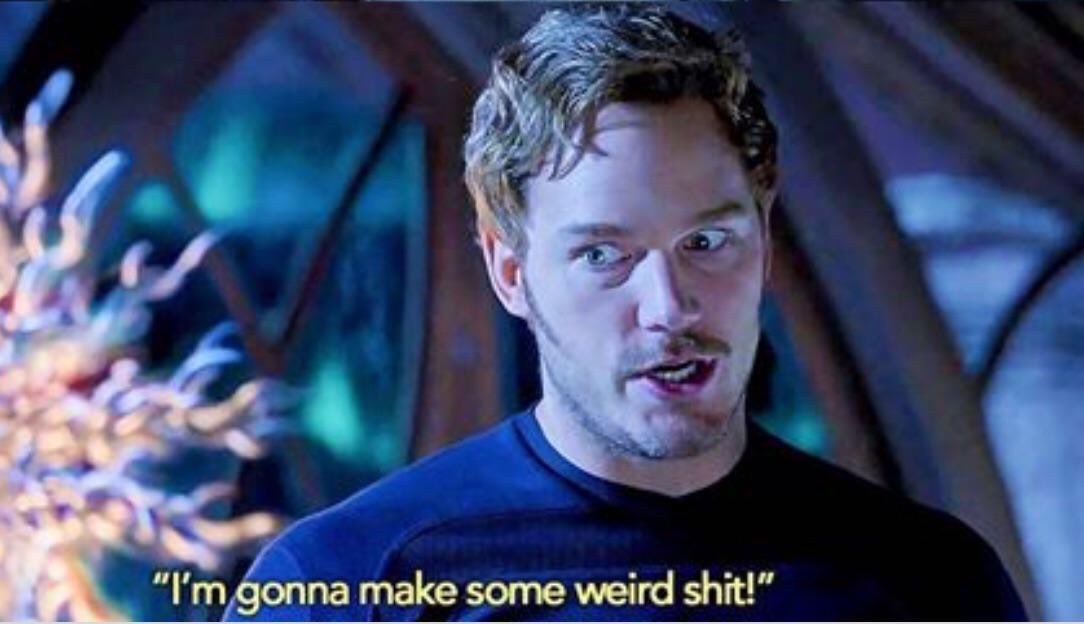 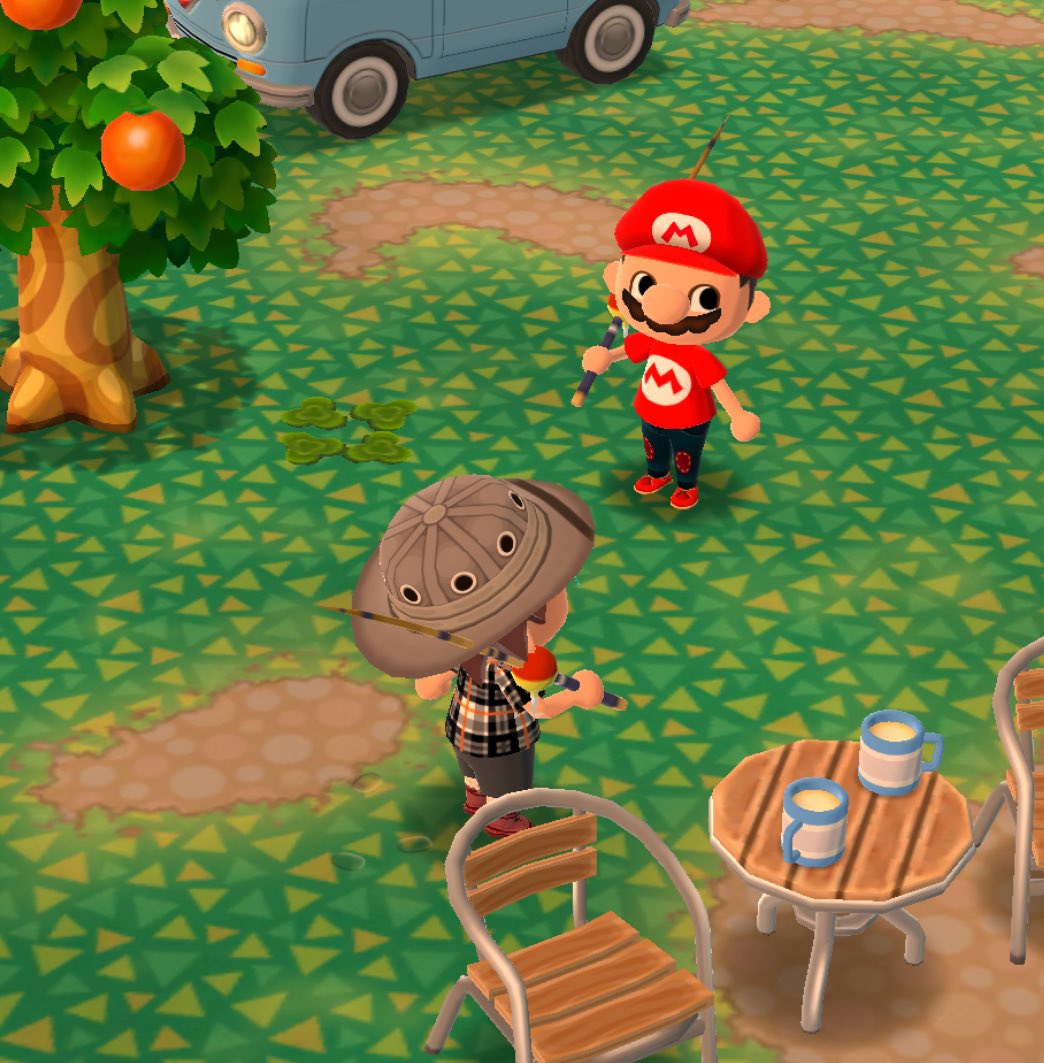 To celebrate the 35th anniversary of Super Mario (yep, we're still doing that), Nintendo is cashing in on the hype by adding a series of Mario-themed items to Tom Nook's money-grabbing world. As always, it's expected to cost a fair few Bells to kit your island out in gaudy homage to the Mushroom Kingdom.

There's something decidedly off about the whole thing. The giant-headed Mario and Luigi look they're about to topple over from the sheer weight of their heads, while Wario looks like he's had some dodgy liposuction. Gone are the days of Nintendo celebrating the thicc Wario and all his curves, with Animal Crossing putting him on some sort of super diet.

All of this is before we even get to Princess Peach, who's lost her signature appearance to look like she's come down with a case of the mumps. If not for her dress and crown, we're not sure if we'd be able to tell it's her. Also, Mario's love interest is presumably trying to appeal to a younger demographic by squealing with excitement and snapping a quick selfie of herself. We guess she's then going to upload the latest Animal Crossing dance to TikTok - #blessed.

Is the Animal Crossing update really that bad? 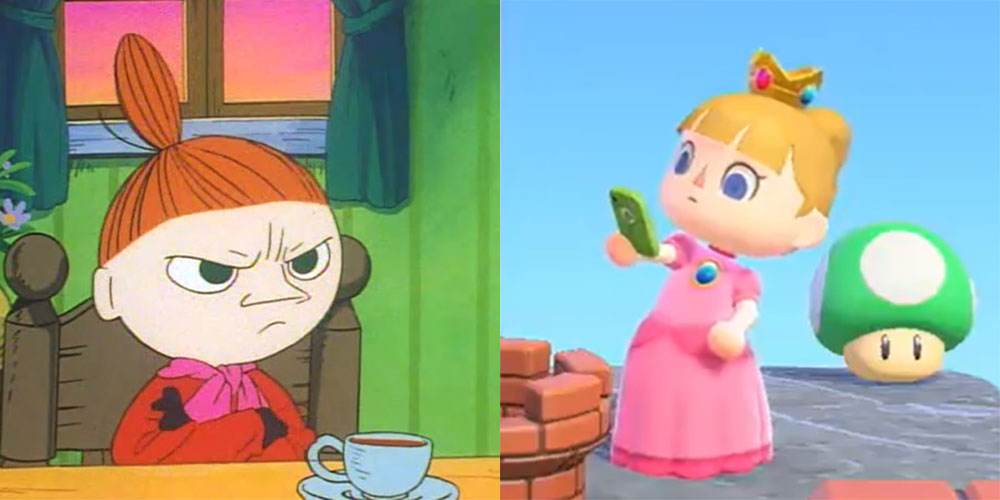 Madalena
@chocoIate_miIk
@animalcrossing Luigi and mario look like they are gonna kill me....
0
0

Some things should just be left as they are. Mario crossovers are all well and good - where would we be without Super Smash Bros.? - but sometimes they can come off as a bit of a cheap way to get us parting with our cash. Animal Crossing characters appearing as Spirits in Super Smash Bros. Ultimate is all well and good, but be honest, who wouldn't want to see Ankha, Fauna, Kapp'n, and Tom take a thrashing from Kirby in the arena? Also, yet again we find ourselves asking, "Where is Waluigi?". We're not sure Nintendo is ever going to give the purple villain the justice he deserves.

Okay, so adding Warp Pipes to islands is a pretty clever way of fast travel, but is that really enough to excuse these knock-off Mario characters that look they've been created by one of those unofficial corners of the world Nintendo so loves to sue? Whether you love or loathe the Animal Crossing Mario update, it's still sure to be a popular addition to the simulation series' growing popularity. Even if plenty of players will be jumping down the Warp Pipe to visit Mario's mushroom-themed island, others will be giving this nightmare fuel a wide berth.