New faces have joined the LCS - we lay out how much it's changed.

The region known for recycling talent has finally turned over a new leaf — at least for the 2021 season. Over the range of nearly two years, the League of Legends Championship Series (LCS) has changed the majority of its rosters, only fielding less than half of the returning players dating back to the 2019 LCS Spring Split. This is unprecedented and surprising as the LCS has acquired notoriety and fame in its troubles with letting tenured and not so tenured players go, to bring in new talent.

The new 2021 rosters  — rumoured and confirmed — only contain three players returning to their original teams of the 50 total players that started the LCS 2019 season — not counting Robert “Blaber” Huang as he later began to trade playtime with Dennis “Svenskeren” Johnsen on Cloud9. Players such as Nicolaj “Jensen” Jensen and Jo “CoreJJ” Yong-in remained on Team Liquid while Kim “Ssumday” Chan-ho stayed with 100 Thieves. There is also a notable difference in the coaching positions of teams as the majority of coaches who coached a team in the 2019 season will be not returning for the 2021 season.

Below is a list of players’ original 2019 LCS rosters and their current teams.

One can take it even further and include a comparison with not just the 2019 rosters but the 2020 rosters as well. At the beginning of the 2020 Spring Split, out of the 50 players slotted in teams, 26 of them are returning for the 2021 season just on different teams — sticking to the LCS status quo of shifting players between themselves. Once again, Jensen, CoreJJ and Ssumday were the only players who remained on their original teams.

This is unseen, not just in the LCS, but also in other major regions such as the League of Legends European Championship (LEC), the League of Legends Champions Korea and the League of Legends Pro League (LPL). This type of turnover is not common as there are many reasons as to why teams shouldn’t or wouldn’t want to completely wipe their roster's slate clean. Admittedly, the LCS just had its two biggest names retire in Søren “Bjergsen” Bjerg and Yiliang “Doublelift” Peng, but the premise still remains, as it is only two players that retired — a small number compared to the bigger picture.

LCS
@LCSOfficial
The End of an Era #LCS 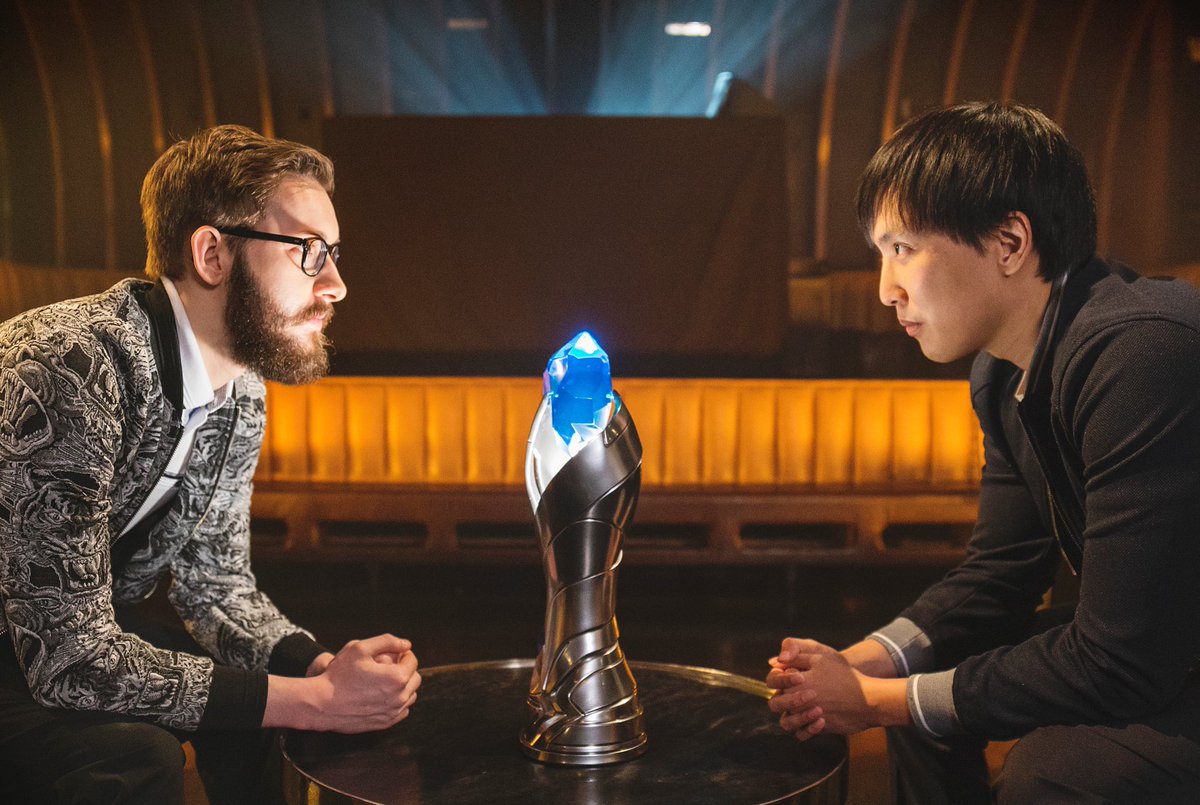 Teams aren’t just moving players around in between themselves — as they have been criticised plenty for it in the past. They have brought in new faces to the LCS, be it from other regions such as Brandon Joel “Josedeodo” Villegas from the Liga Latinoamérica’s (LLA) Rainbow7, or players moved up from Academy such as Ibrahim “Fudge” Allami, David “Diamond” Bérubé, Cristian “Palafox” Palafox, and others. Important to note, due to Riot Games closing down the Oceanic Pro League (OPL), players such as Fudge and others will no longer count as an import slot. This change also greatly affects what players LCS teams would want to pick up and have picked up — leading to even more LCS veterans being left out.

What It Means for the LCS

With any kind of big change in nature, one always wonders what possible bad outcomes or results could come of it. To start, players that many fans, analysts, and coaches alike believe should still be in the league or are surprised to no longer be there are disparaged. They have either moved on to other leagues, went down to Academy or didn’t get signed. There are players like top laner Kevin “Hauntzer” Yarnell who had a solid year in many people’s eyes that won’t return to the LCS. Other notable names such as veteran junglers William “Meteos” Hartman and Jake “Xmithie” Puchero were left out. Top laner Colin “Solo” Earnest — who had an impressive year for himself, making it to his first Worlds with FlyQuest — also won’t be returning. Cody “Cody Sun” Sun who has gone to Worlds multiple times with multiple teams will not be playing as well. The list goes on.

With new players going into new teams come synergy issues. This breeds the problem that the LCS’ start teams won’t come out at 100% out the gate — which is to be expected. Players will need time to get used to each other going all the way to the star-studded rosters (on paper) that are Team Liquid and Cloud9 to several of the teams who seem to be “cheaping out” or want to go into rebuilding. Synergies such as mid and jungle, jungle and support, etc. all take time to build. This isn’t a problem that isn’t unique for just the players either; coaches also will experience issues. The 2021 season is bringing in new coaches to new teams some who have never coached an LCS team before and some who have.

But what might be the biggest problem of all is from a brand standpoint. Fans have to find new players to root for as chances are their favourite players are gone from the league — unless they rooted for CoreJJ, Jensen, or Ssumday. While Bjergsen and Doublelift retiring is undoubtedly a huge blow to the league’s image and numbers, one cannot forget how important it is that nearly over half of the players that were playing in the previous years won’t be returning to the LCS in 2021.

New faces combined with the lack of old faces plus a slow start for teams due to lack of synergy and other factors could affect the LCS’ viewership numbers. Some fans might see that their favourite player won’t be returning to the LCS or won’t be returning to their favourite team, this might turn them off of the league and maybe the esport entirely.

Even with a fair share of bad things, there’s also the good side of the big change of faces. New faces bring new potential matchups; these potential new matchups make new storylines bloom. Who knows, now that both Team Liquid and Cloud9 have emphasised their want to perform well internationally, this might bring an amazing rivalry. These new players might just be what the league needed to replace underperforming players or players who didn’t give it their all — elevating the league as a whole - a well-known problem for North America.

Cloud9
@Cloud9
We are bringing the most accomplished and most impactful Western player in the history of League of Legends to #C9LoL. Watch him.

At the end of the day, there were many complaints that North America didn’t aim for the top; they just recycled the same players to keep doing the bare minimum. This new change has the potential to raise the ceiling significantly. Players like Luka “Perkz” PerkoviÄ‡ joining Cloud9 and Barney “Alphari” Morris joining Team Liquid bring a fresh breath air of excitement. It’s not just excitement either, these player moves —  alongside many others — were made with the intent to perform well, some teams more so than others.