100Thieves have been fined $5,000 for 'unprofessional behaviour towards a Tournament Official' by coach Hector 'FrosT' Rosario.

The dispute stems from 100Thieves delaying the start of their tie versus Immortals which broke the official tournament regulations. The delay was a result of a disagreement of servers, where the 100Thieves team and coach felt they were receiving an unfair disadvantage in comparison to their opponents.

FrosT's ban will see him placed under competitive probation for the remainder of the 2021 Champions Tour, including the first international VALORANT tournament in Iceland and the World Championships - should 100Thieves make any.

"Additionally, when reminded that failing to start the game pursuant to the Tournament Official’s decision can result in disqualification, FrosT threatened to leverage players’ social media platforms against the Tournament Organizer and Riot Games as a response." 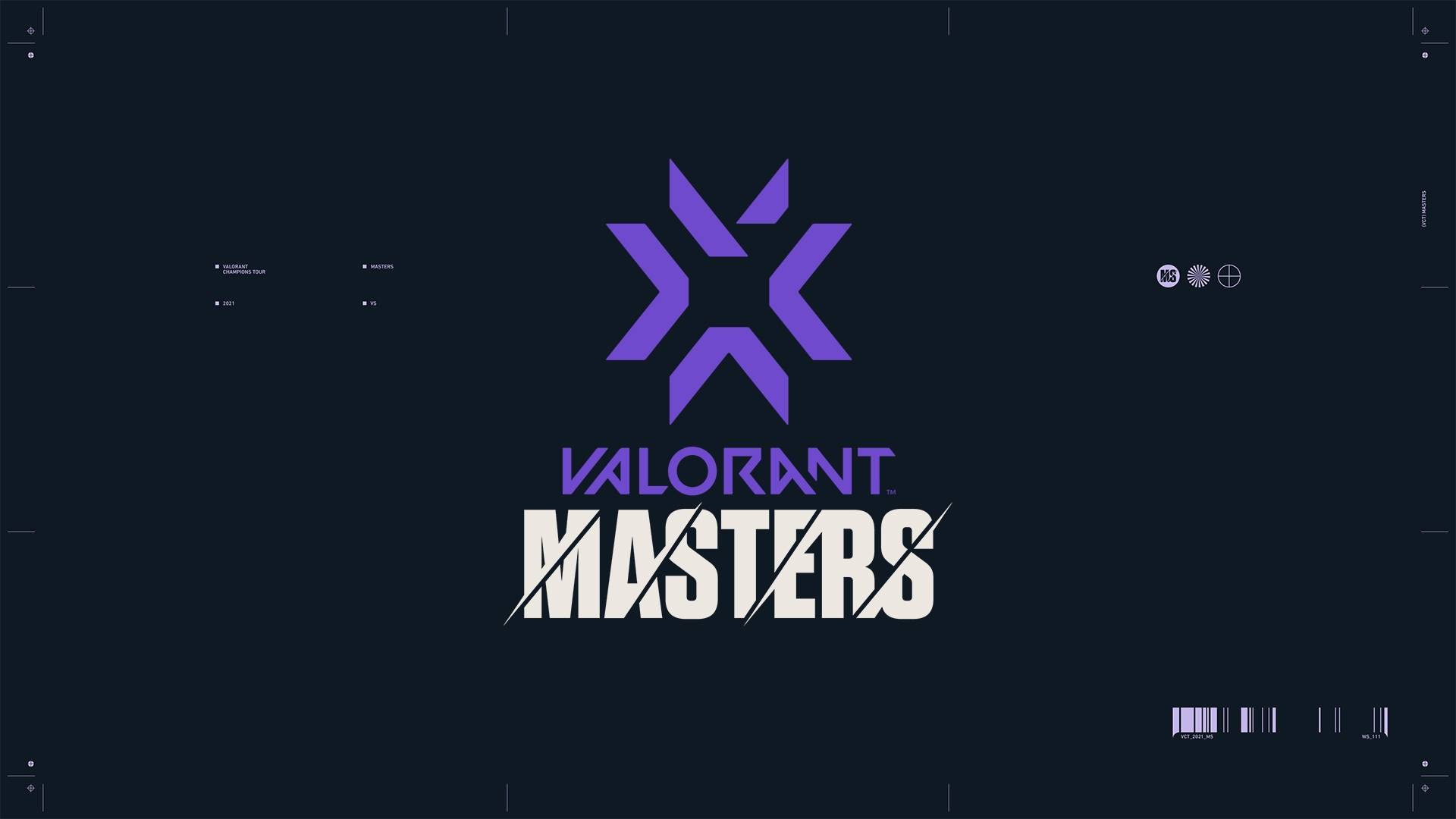 VALORANT Champions Tour NA
@valesports_na
A competitive ruling has been made on 100 Thieves. Read more:
120
2405

Despite the delay to the game, 100Thieves players subsequently entered the game lobby, returning from the shooting range which meant that officials couldn't begin the match. After returning to the game, the map on Ascent went the distance and 100Thieves won 15 rounds to 13.

Going on to sweep both maps, 100Thieves dumped Immortals to the lower bracket before falling to tournament winners Sentinels.

Following the retrospective punishment, 100Thieves released a statement of their own, commenting: "We disagree with Riot’s competitive ruling against our VALORANT head coach FrosT and strongly disagree with Riot’s public release and mischaracterization of the incident after we complied with their investigation.”

“We were blindsided by the characterization of this issue and feel as if it has been blown out of proportion.”

The organisation also released footage of the call caught from their in-house video team. Whilst FrosT can be heard warning Riot that “You’ll be in a bigger s***storm than we are,” the threatening of social media activity cannot be heard.

The debate, despite ultimately being irrelevant due to the 100Thieves win, encapsulates the reasons behind Riot rushing back to LAN at the earliest possibility. The difference between ping can certainly give teams a slight edge, as FrosT outlined that Riot had previously stated.

Interestingly, it was Spencer "Hiko" Martin who in the background of the video made the point that whilst 30/40 ping is still good, the disparity against Immortal's 8 ping was substantial and compared it to having 60 ping whilst Immortals were on 30, which would see a huge difference.

In 100Thieves closing statement, they added "We plan to pay our fine and move on from this matter."

"We're moving forward and our sole focus is on improving our team's performance for the upcoming VALORANT tournaments."